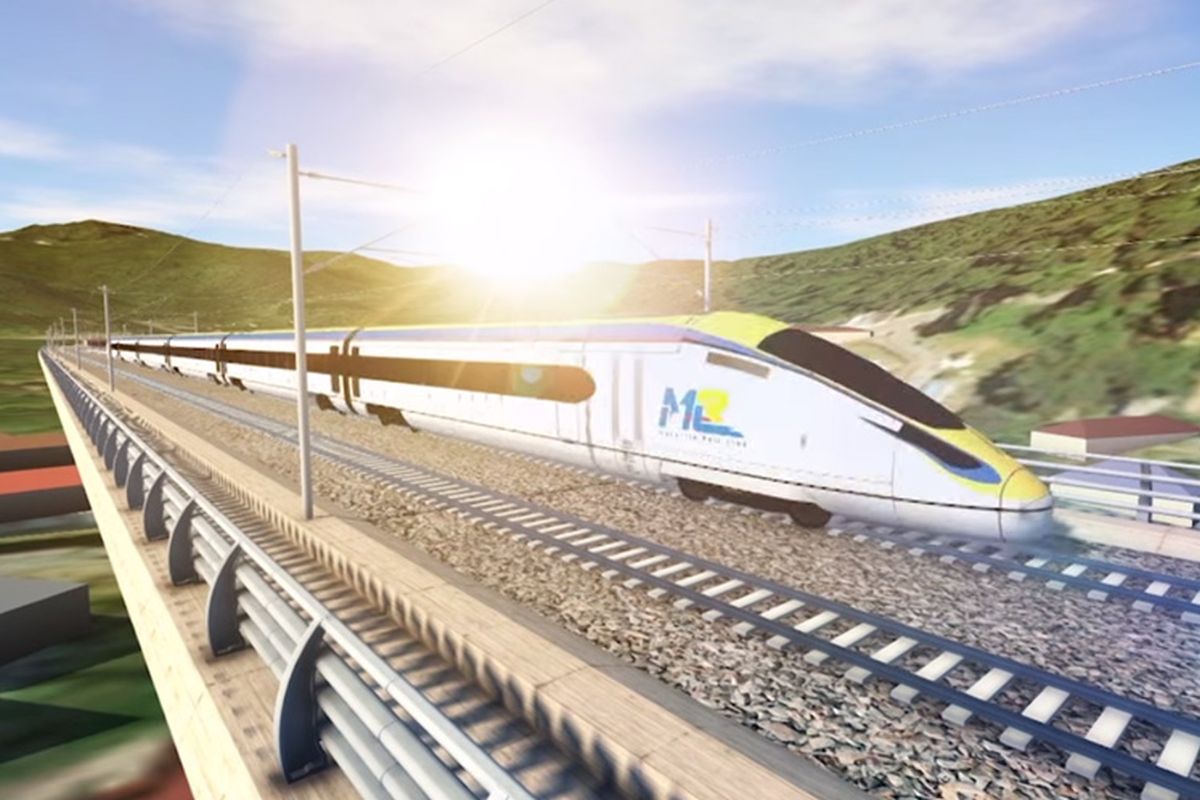 MRL’s Strategies Division head, Zaidi Sharif said that so far, 500 individuals out of the targeted 1,800 had participated in the first phase of the programme which started in 2018 and involved the construction phase.

He said the programme offered various forms of training such as skills training including in operating heavy machines, in the electrical and surveying sections and so on, besides in the construction field.

“In their first month of training, the trainees will be sent to the skills honing centres in the East Coast and in the second month, they will undergo practical training at the actual ECRL construction sites.

“We hope the local youths, particularly those in the East Coast will quickly choose to undergo the programme as they will be given technical training that will ensure them a job after that.”

He said this to reporters at the ECRL Open House here on Wednesday which was also attended by Kelantan Menteri Besar, Datuk Ahmad Yakob and MRL Infra director, Nor Rizan Md Akhir.

Zaidi said that so far, the 500 individuals who had completed the training programme had found jobs, with a starting salary of RM1,800 and it could reach RM2,500.

He said the programme participants were also each given RM300 per month in training allowance and also for the practical session but the amount given also depended on the location of the training centre and construction site, besides the costs of training, meals and accommodation being borne by MRL and CCCC.

“For the second phase of the programme, we are targeting 3,200 trainees for the operations side which will start within the next two or three years until it ends in 2025.

“There are still many job vacancies as the project is still ongoing. The preconditions for youths who wish to join this programme are that they must be aged 18 and above and can read, write and count,” he added.