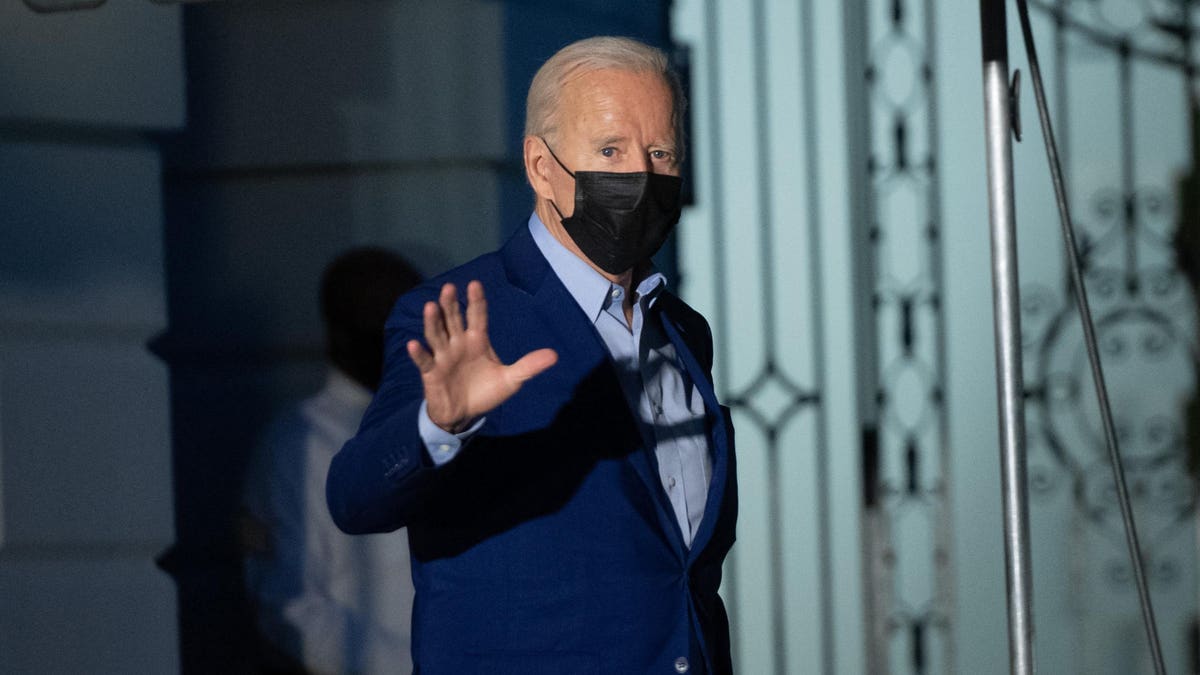 New polling suggests a majority of voters approve of the sweeping vaccine measures President Joe Biden announced last week despite widespread rebukes from Republican lawmakers and governors, some of whom called for open resistance to the new measures.

In a Politico/Morning Consult poll of 1,997 registered voters released Monday, 58% of respondents said they support a Department of Labor rule requiring employers with 100 or more employees to implement a vaccine-or-test mandate or face significant fines.

Biden’s plan to require all federal workers and contractors to get vaccinated without a testing option garnered support from 57% of respondents in the poll, while 60% said they support a vaccine mandate for health care workers whose facilities get federal funding.

All three plans are supported by the vast majority of self-identified Democrats in the poll, but only around a third of Republicans, underscoring why many Republican members of Congress have spoken out against the plan.

The figures are in line with a CNN/SRSS poll released Monday that found 51% of U.S. adults support vaccine mandates in general, with 54% in support of workplace mandates and 55% supporting mandates for students.

The Politico and CNN polls found around a quarter of voters and Americans respectively report being unvaccinated, with 82% of unvaccinated respondents in the CNN poll saying they have no plans to get the shot.

“NO VACCINE MANDATES,” tweeted House Minority Leader Kevin McCarthy on Sunday, a declaration that perfectly embodies the rhetoric of his conference. Several House Republicans, including Reps. Brian Mast (R-Fla.) and Madison Cawthorn (R-N.C.), have encouraged supporters to refuse to comply with the new mandates from Biden’s plan.

Though most House Democrats who have weighed in on Biden’s plan have applauded its provisions, not everyone is in lockstep. Rep. Jared Golden (D-Maine), one of the most moderate members of his caucus, told the Bangor Daily News he is “generally skeptical of blanket mandates from the federal government.”

On the flip side, Rep. Adam Kinzinger (R-Ill.), a critic of his party’s right-wing elements, said in a CBS interview Sunday Biden’s mandates will “save lives,” accusing Republicans of “playing on people’s fear” in their anti-mandate fundraising tactics.