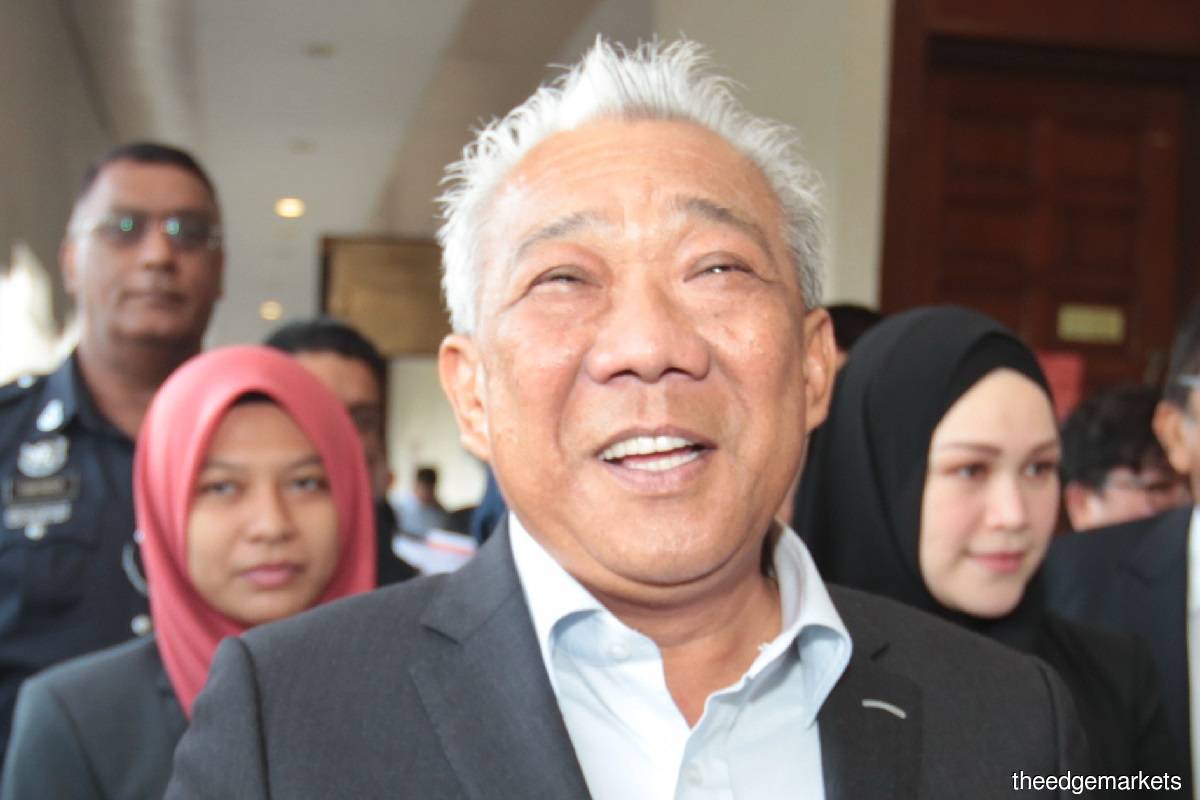 SANDAKAN (Aug 14): The infrastructure in Sabah is still at an unsatisfactory level, making it difficult for the state government to attract large investors and thus create more job opportunities, which is one of the main reasons behind high unemployment and poverty rates in the state.

Deputy Chief Minister Datuk Seri Bung Moktar Radin said the state government is sensitive to the situation whereby the completion of infrastructure projects, especially the construction of the Pan Borneo Highway, is an important effort to attract investors and further stimulate the state’s economic development.

“Several investors came to us (the state government) to invest billions of ringgit in Sabah, but we could not realise it due to unsatisfactory electricity and water supply, as well as poor road condition.

“However, we will not let the (problems) continue. We will see how Sabah can be driven from other aspects, so that we can reduce this setback,” he told reporters after officiating the state-level rehabilitation aspiration programme here on Saturday (Aug 13) night.

Bung Moktar, who is also the state Works Minister, said this when asked to comment on the latest gross domestic product (GDP), which states that Sabah is among states with the highest unemployment and poverty rates.

He said that the state government has asked the federal government to increase the number of work packages for the highway construction project for implementation next year, in order to speed up completion of the Pan Borneo Highway.

“If it can be implemented next year, in three years, this road will continue to improve and of course, we can also think about the development of water resources and electricity.

Regarding the rehabilitation aspiration programme, Bung Moktar, who is also the Kinabatangan member of Parliament, said the efficiency of the security forces and the Eastern Sabah Security Command (ESSCom) in controlling the country’s borders has successfully eradicated the problem of drug trafficking, especially in eastern Sabah.

Meanwhile, asked about steps to be taken to address crocodile attacks in Sabah, especially in his parliamentary constituency, Bung Moktar said he is aware that the reptile’s attacks on humans are now becoming more rampant.

“Perhaps, they are facing food shortage and are now coming out and starting to prey on humans. We don’t know. Even though there is no official headcount, every night along the banks of Sungai Kinabatangan, you will see so many pairs of eyes when you hold a torch towards that area,” he said.

He said he was informed by the State Tourism, Culture and Environment Ministry that if anyone would like to offer their services to catch the reptiles, he/she could forward an application to the ministry. Thus crocodile hunters can come forward to assist in capturing the reptiles in Kinabatangan.