PreMarket Prep Stock Of The Day: Microsoft Gets Aggressive 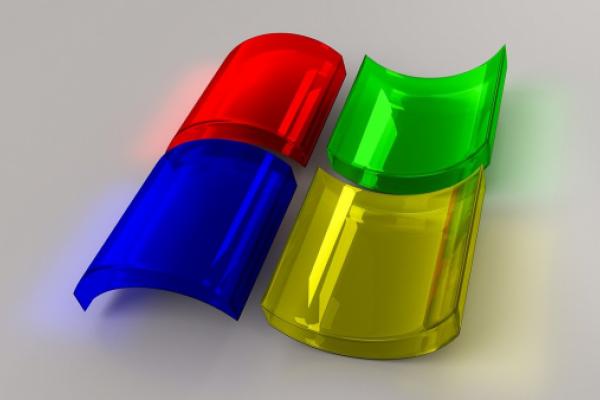 Benzinga’s PreMarket Prep airs every morning from 8-9 a.m. ET. During that fast-paced, highly informative hour, traders and investors tune in to get the major news of the day, the catalysts behind those moves and the corresponding price action for the upcoming session.

On any given day, the show will cover at least 20 stocks determined by co-hosts Joel Elconin and Dennis Dick along with producer Spencer Israel.

Stock buybacks seem great on the surface for a few reasons, the most important one being the immediate boost in the share price of the issue following the announcement. Also, it implies the leadership of the company views the current share price as undervalued moving forward. In addition, it can help a business reduce its cost of capital, consolidate ownership and improve financial metrics.

It can only be a strong negative if the leadership in the company is wrong about the value of its shares, similar to what International Business Machines (NYSE: IBM) did when it bought the top. From 1995 through 2019, the corporation spent: $201 billion buying back its own stock. This is an average of $8 billion per year for 25 years. A simple glance at the monthly chart from 2013 on is all that is needed to determine this was a series of bad decisions.

The issue peaked in March 2013 at $215.90 and is now trading at $137. For what once was one of the top tech companies in the world, that is horrible relative performance compared to the S&P 500 index.

It will take years to determine if Microsoft Corporation (NASDAQ: MSFT) made the right move in its aggressive share repurchase plan, but the corresponding price action following the announcement makes it the PreMarket Prep Stock of the Day.

Microsoft’s Dividend Hike, Buyback: Before the conclusion of after-hours trading (8 p.m. EST), Microsoft said in a statement Tuesday it plans to buy back $60 billion in shares. The share repurchase agreement has no expiration date and can be terminated at any time.

In addition, the company declared a quarterly dividend of 62 cents, which was an increase of 6 cents, or 11% over the previous quarter. Preceding the announcement, the issue was trading at the $300 area and spiked to end the session at $302.29.

PreMarketPrep’s Take: When the issue was being discussed during the show, it was trading at the $303.50 area. Co-host Dennis Dick strongly disagreed with the author of this article’s proclamation that this was “Microsoft’s IBM moment” and revealed he is a shareholder in the issue and did not plan on selling anytime soon.

From a technical standpoint, it was pointed out where the all-time high ($305.84) stands, the other highs that surround it and how it may be an area of resistance.

MSFT Price Action: After a much higher open Wednesday, the issue made an attempt to make a new all-time high but came up shy, only reaching $305.32 before reversing course. The ensuing decline found support just ahead of the top of Tuesday’s range ($301.39) at $301.82. The issue is trading actively in the mid-$304 handle late in Wednesday’s regular session.

The discussion on the issue from Wednesday’s show can be found here: