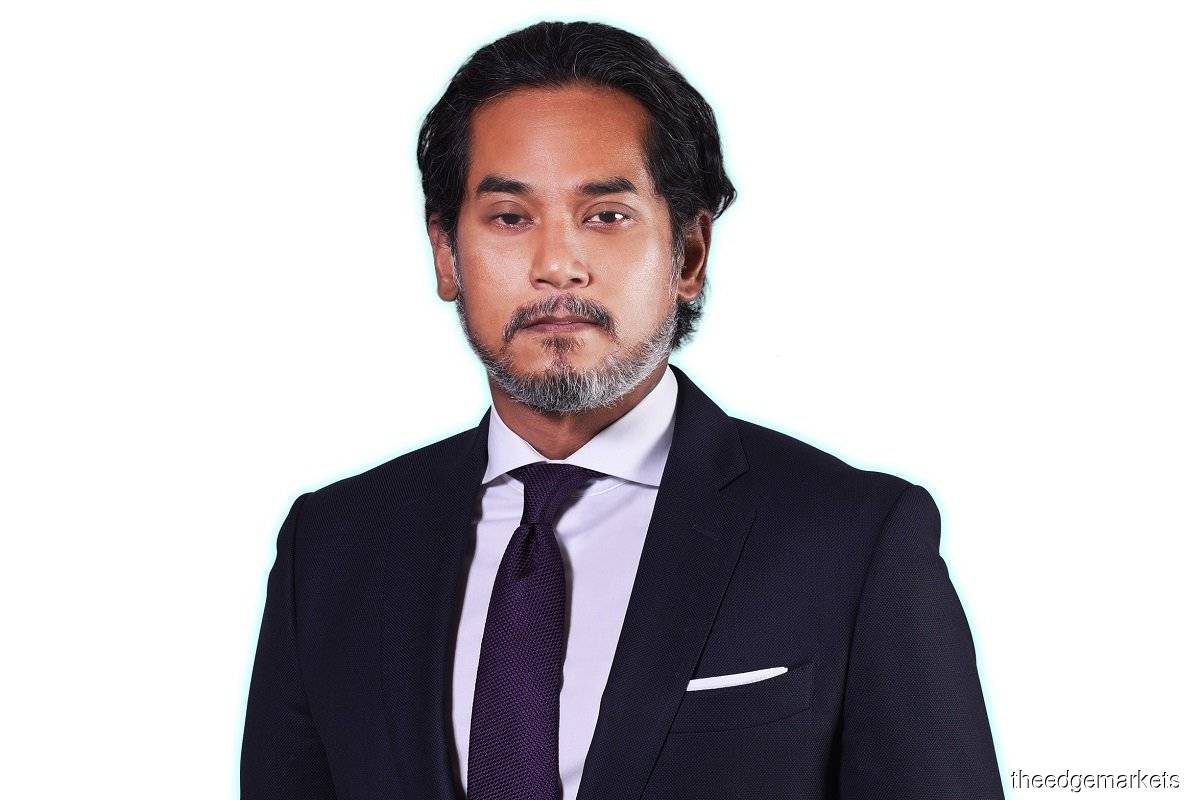 Khairy: MOH has carried out serious monitoring through its task force on the progress of 13 “sick” projects involving health clinics, hospitals, as well as quarters under MOH. (The Edge filepix by Suhaimi Yusuf)

REMBAU (Sept 23): The Health Ministry (MOH) has taken proactive action to solve the problem of “sick” projects involving the development of health facilities in the country with close monitoring on the monthly project progress.

Its minister Khairy Jamaluddin said the MOH has carried out serious monitoring through its task force on the progress of 13 “sick” projects involving health clinics, hospitals, as well as quarters under the MOH.

“The number of projects will fluctuate each month, but what is important is that every month, I will chair a Development Council Meeting at the MOH to ensure that closer monitoring will be done.

“As an example, the MOH is facing a number of ‘sick’ projects, including the Papar Hospital in Sabah, which is a project that has been delayed in construction, but with measures taken by the MOH and Public Works Ministry, it has succeeded in reducing the delay,” he told reporters after officiating the Rembau Hospital, which was upgraded as a minor specialist hospital.

Earlier in his speech, Khairy also said that upgrading the Rembau Hospital was possibly his “last” gift as the Member of Parliament (MP) for Rembau.

Giving details of the hospital, Khairy said the MOH added another operating room at the hospital, which is equipped with a CT (computerised tomography) scan machine at a cost of RM9 million.

He said the Rembau Hospital, which was completed on Oct 10, 2019, helped reduce congestion at the Tuanku Ja’afar Hospital in Seremban.

He said the hospital, on 6.65 hectares (16,427 acres), involved a cost of RM147 million, and medical experts from various disciplines would also be stationed in phases, in line with the process of upgrading the second operating theatre.

Khairy said the MOH has basically agreed to provide free wi-fi services to customers in all hospitals across the country, with the Rembau Hospital as the starting point.

In the meantime, he also said the MOH is also looking at immediate steps to reduce waiting time at all health facilities in the country.

“This week, I received a briefing on the waiting time for important procedures such as MRI ((magnetic resonance imaging) scan, CT Scan and so on. The MOH will look at immediate steps that can be taken, so that the waiting time, especially for diagnostic scans or surgery and cancer treatment, can be reduced,” he added.