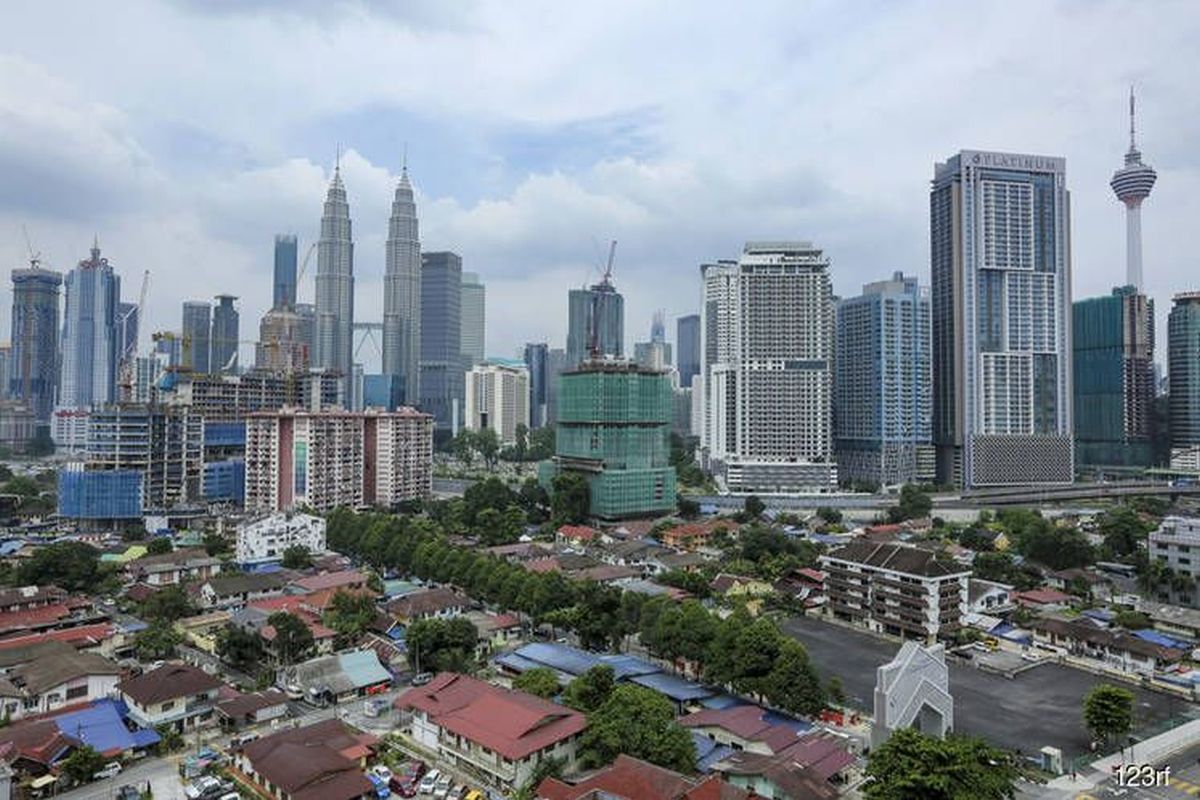 He said that in the past there was no law that could specifically protect Malay reserve land, to prevent any party who wanted to change the status of the land.

“The proposed Kampung Baru Land Bill, which is currently under review by the Attorney-General’s Chambers, is hoped to safeguard the interests of Kampung Baru landowners indefinitely, and the planned development will be implemented in the form of leases, mutually agreed between landowners and developers.

“I am confident that this Bill, if introduced, will serve as a guide to other States to introduce the same Bill to prevent such land from changing ownership,” he said at the launch of the Kampung Baru 2040 Development Master Plan (PIPKB 2040) and the Kampung Baru Redevelopment Implementation Guidelines (PPPSKB) on Thursday night.

Meanwhile, on PIPKB 2040, Shahidan said that the master plan was drafted as guidelines to transform Kampung Baru in terms of physical, economic and social development in an integrated manner, thus driving its overall direction for the next 20 years.

“It will be a mechanism for the government and the PKB, especially in facilitating, regulating and evaluating all development proposals, through a joint venture between residents, developers and government-linked companies (GLCs).

“Insya-Allah, this master plan will make Kampung Baru a competitive settlement that gives priority to the Malays in the heart of the capital,” he said.

Shahidan said that PPPSKB was formulated to assist and encourage landowners to develop their lands on their own, or to make joint ventures with developers, GLCs and the private sector.

PPPSKB, he said, would provide special incentives that would be enjoyed by landowners and developers, covering land and development matters, including 100% exemption of development charges, open plot ratio and 70% reduction in Infrastructure Service Fund charges.