Putin Says He May Not Attend U.N. Climate Conference Because Of Coronavirus Risks 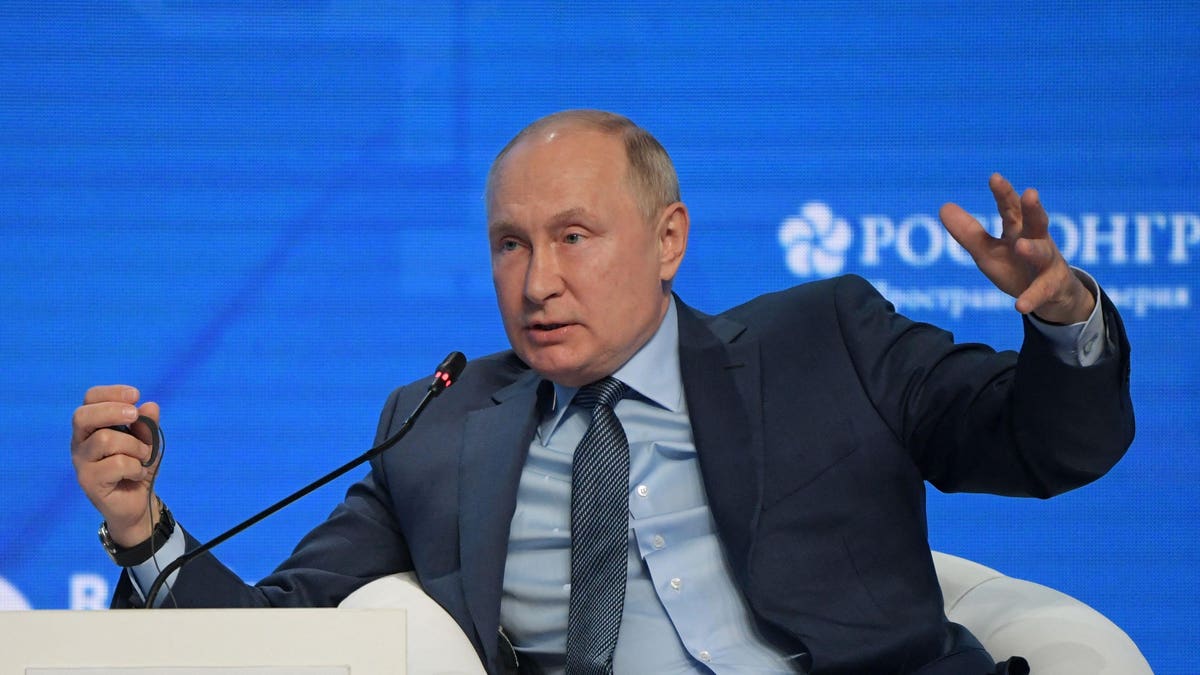 Russian President Vladimir Putin has not yet decided whether he will attend the United Nations Climate Change Conference later this month in Glasgow, Scotland, because of concerns about the Covid-19 situation, he said during a panel in Moscow on Wednesday.

In an interview with CNBC journalist Hadley Gamble as part of Russian Energy Week, Putin said he will “definitely participate in the work” of the conference, called COP26 for short, even if he does not take part personally, according to a live translation.

He also took the opportunity to tout Russia’s controversial Sputnik V vaccine, saying that he almost got Covid-19 when he was “in close contact” with colleagues who had the disease, but that he didn’t contract it thanks to Sputnik V.

984. That’s the amount of daily Covid-19 deaths reported in Russia as of Wednesday — a record high. It comes as the nation is grappling with low vaccination numbers and soaring infection rates.

Putin, regarded as a “wild card” given the Russian economy’s reliance on fossil fuel exports, was not officially confirmed to attend COP26. But according to a recent Bloomberg report Russia may unveil a plan for reaching carbon neutrality by 2060 at the Glasgow conference, which would mark a reversal in Putin’s stance on climate change. The oil-rich country is mulling a commitment to reduce its net CO2 emissions 79% by 2050, according to the article. Russia is the world’s fourth-highest emitter of carbon dioxide, behind China, the United States and India.