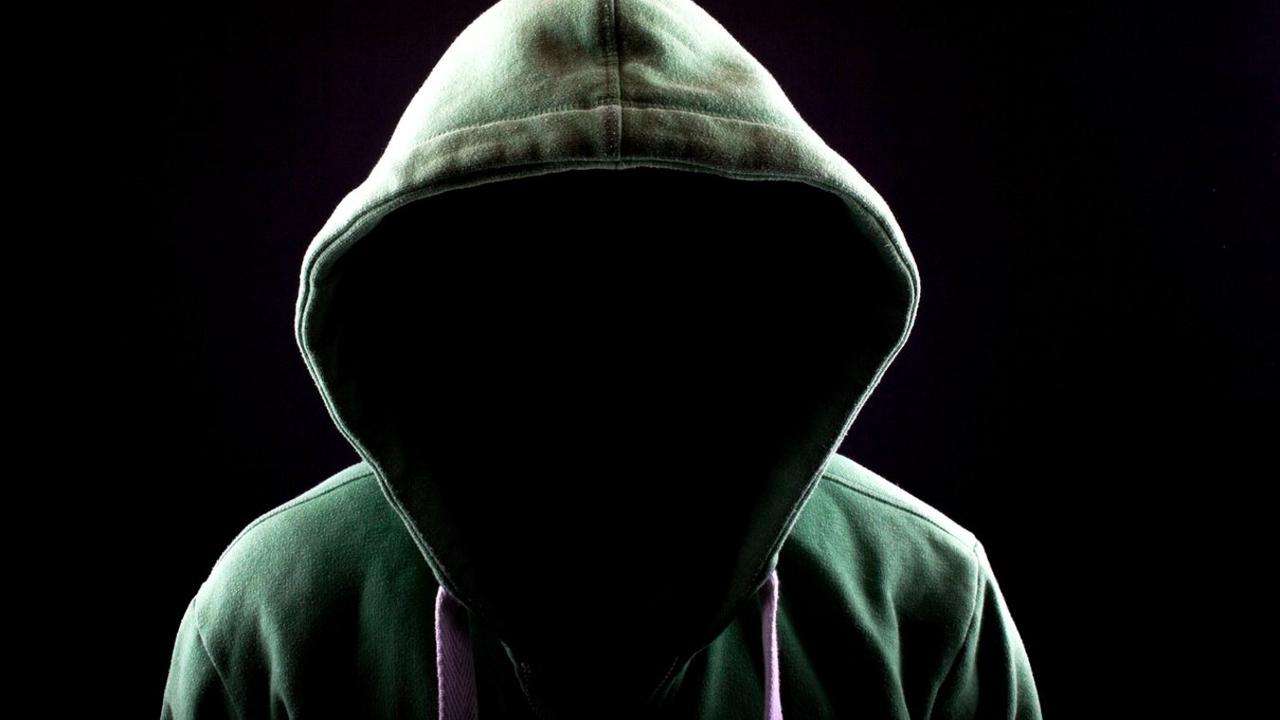 In February 2000, Peter Thiel held a meeting with about 200 people including the founders of E-gold around a beach in Anguilla.
Thiel believes that Satoshi was present at that meeting.

Bitcoin is currently valued at more than a trillion. The continued surge of its value has raised questions about the mastermind behind the whole project. In a recent statement by PayPal co-founder Peter Thiel at the cryptocurrency Miami conference, he disclosed that he holds a clue to finding Satoshi Nakamoto, the mysterious founder of the largest cryptocurrency.

In February 2000, Thiel held a meeting with about 200 people including the founders of E-gold around a beach in Anguilla. E-gold was a digital gold currency that collapsed in 2007 following the indictment of its leaders by the United States Justice Department. The meeting was to promote ideas and strategies to challenge the central bank. During the crypto conference in Miami, Thiel mentioned that his sort of theory on Satoshi’s identity was that he was present at the meeting with the E-gold founders.

Thiel believes that Bitcoin is a better version of E-gold, and its anonymity certainly means Satoshi built on the failure of the digital gold currency.

Bitcoin was the answer to E-Gold, and Satoshi learned that you had to be anonymous and you had to not have a company.

Trammell does not think Satoshi Nakamoto was involved in E-gold

Many crypto enthusiasts do not agree that Satoshi was part of the E-gold founders, and one of them is Justin D. Trammell. Trammell was one of the few people to download the earliest version of Bitcoin and mine it. In one of his interviews, he disclosed that Satoshi received feedbacks on the project right after launching the digital asset in a bid to improve it. Trammell, who is a computer security research scientist and a specialist in virtual security suggested some improvements to Bitcoin and received some rewards from Satoshi.

According to him, it is not likely that Satoshi had previously worked on any other e-cash project.

Not sure, but probably not. It seems that they had pulled together many different technologies and concepts to create Bitcoin. I’m not sure you could have that kind of clarity and lack of bias if you had specifically been working on digital currencies prior. I think you might have needed an outside perspective.

He added that Satoshi was much more focused on solving a social problem rather than a technical problem.

Many agree that the Bitcoin founder should remain anonymous. Coinbase once cited that uncovering the identity of Satoshi can cause a huge fall in the Bitcoin price. It is rumored that he has over 1 million Bitcoins, and if they are transferred, the market would be negatively impacted.