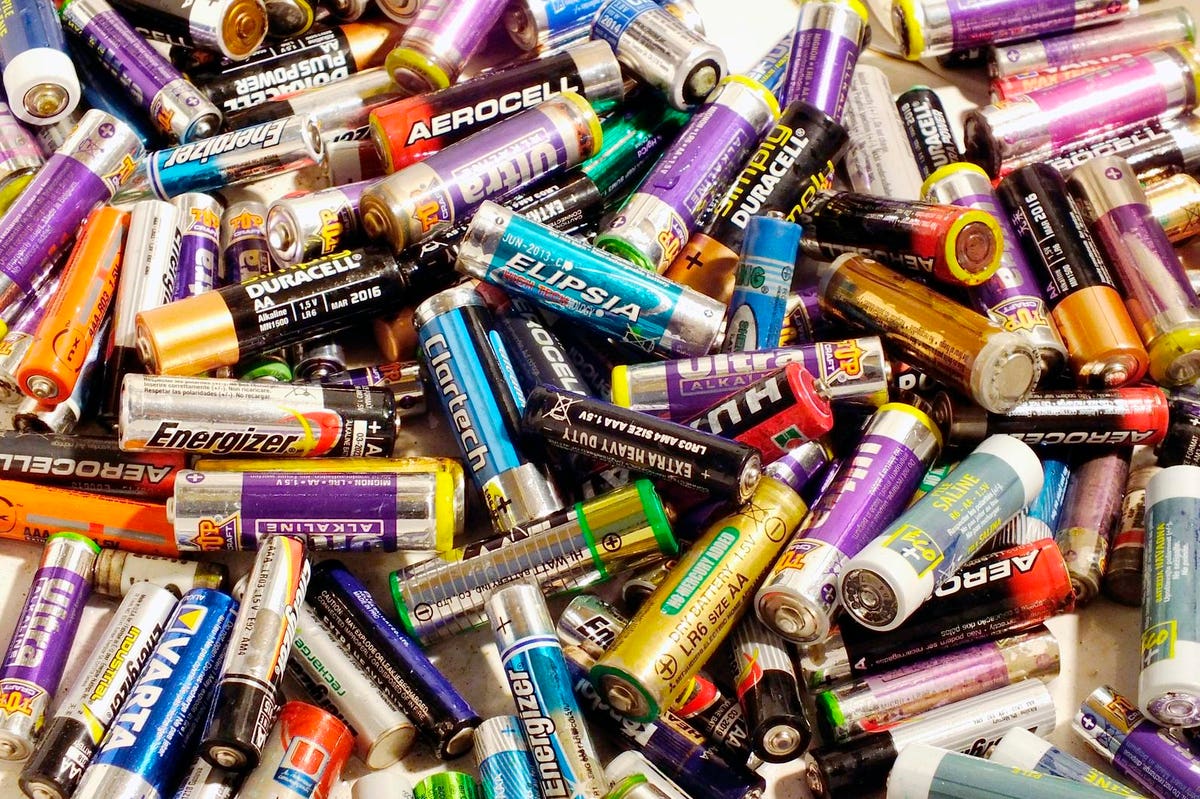 Redwood Materials, a battery recycler created by Tesla cofounder and former tech chief JB Straubel, just raised more than $700 million from investors that will help it scale up recovery of lithium, cobalt, nickel and other metals needed by makers of lithium-ion cells for electric vehicles.

Redwood has raised at least $740 million since 2020, excluding an undisclosed amount Straubel invested. The new round boosts its valuation to $3.7 billion, according to a person familiar with the matter.

“This will really go toward significantly expanding our engineering footprint and developments around both processing and the manufacturing technology of what we’re doing with these materials and how we’re introducing them into the battery supply chain,” Straubel tells Forbes. “This is a really substantial round for us and gives us an enormous amount of runway.”

The auto industry’s acceleration of electric vehicle sales worldwide, led by Tesla, is leading to a spike in demand for battery cells, which in turn requires greater supplies of raw materials to make them. Unfortunately, the mining of lithium, nickel, cobalt and other materials can be harmful to the environment and also ensures higher commodity prices as EV sales expand. To help mitigate that, Straubel has positioned Redwood as a “new-generation” mining company that recovers valuable materials for reuse in new batteries and keeps the chemical cells out of landfills where they can do more harm as they break down.

(For more on Straubel and Redwood Materials, see Tesla Tech Whiz Is Mining Riches From Your Old Batteries)

“Being able to recycle as much of it as we possibly can reprocess and absolutely reducing the impact–it’s just such a no-brainer.”

The company, which uses proprietary processes to separate commodity materials out of old batteries and scrap from Panasonic and Envision AESC, will “recycle several gigawatt hours of material” this year, Straubel says. One gigawatt hour of battery material would be enough for between 10,000 and 20,000 electric vehicles, depending on pack size. His goal is to scale up substantially from the current level to eventually be able to supply enough material for millions of EVs, with future facilities in other parts of North America and Europe.

Surprisingly, even at the current initial stage, Redwood can already recapture usable quantities of metals at a cost lower than conventional mining, Straubel recently told Forbes. As the company continues to refine its technology and scale, that could become even more lucrative.

“The need for these materials will grow exponentially over time as we enter the era of de-carbonization,” said Joe Fath, portfolio manager for the T. Rowe Price Growth Stock Fund. “We believe Redwood is well-positioned to be at the forefront of tackling this emerging and critically important problem.”

Although the sourcing of materials needed for electric vehicles can have harmful impacts, Straubel says he’s still committed to transitioning transportation to batteries.

“It’s better than the alternative and we don’t really have a choice,” he said. “Being able to recycle as much of it as we possibly can reprocess and absolutely reducing the impact–it’s just such a no-brainer.”