Referendum proposed in Switzerland to approve Bitcoin in constitution 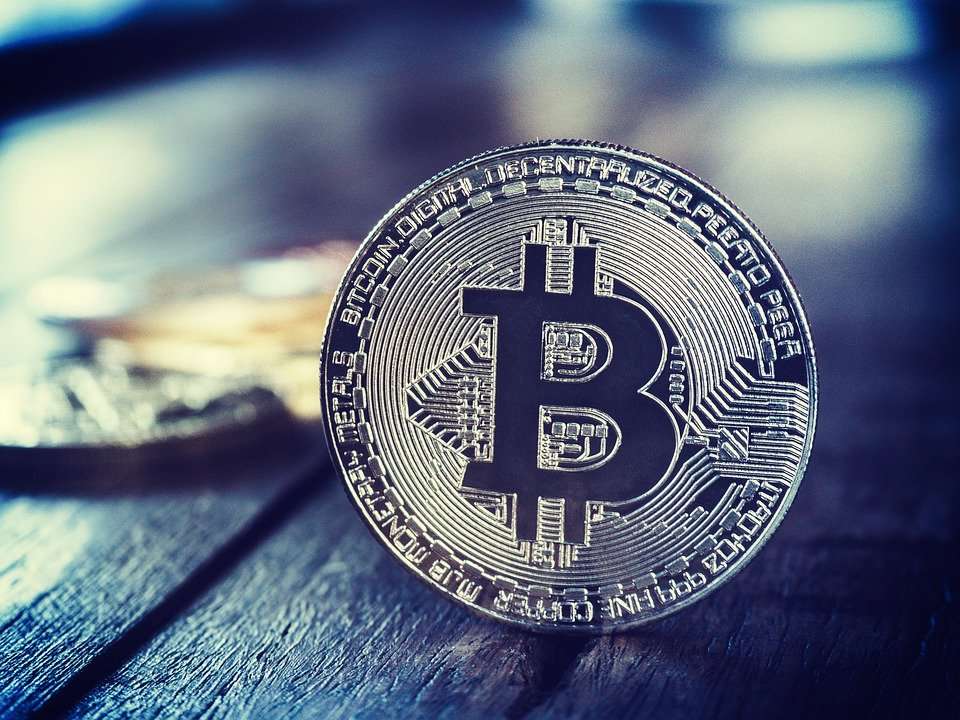 2B4CH has proposed the inclusion of Bitcoin in the federal constitution of Switzerland.
The company estimates that Switzerland has over 100,000 Bitcoin and crypto enthusiasts who could make a huge difference by voting “yes”.

Switzerland has long been regarded as one of the most crypto-friendly countries in the world, providing a conducive atmosphere for the operation of renowned crypto-related companies and institutions. Zug, the largest town and capital of the Swiss canton of Zug in Switzerland has become a major hub for crypto companies around the world due to its favorable tax system, earning it the name “crypto valley”. Following the country’s role in crypto adoption, a non-profit organization that focuses on blockchain and cryptocurrency, 2B4CH has proposed the inclusion of Bitcoin to the federal constitution of Switzerland after launching a proposal to hold a referendum.

As much as the move has been lauded by the crypto community, it remains an idea as its details have not yet been defined. Concerning the success of the proposal, 2B4CH estimates that Switzerland has over 100,000 Bitcoin and crypto enthusiasts who could make a huge difference by voting “yes” to increase the chance of approval. The proposal is highly expected to be approved as Switzerland has made several crypto-pro decisions including becoming the first country to enact a law to regulate its activities.

Also, the country in September 2020 passed a law known as the Distributed Electronic Registers Act to give crypto companies the green light to tokenize bonds, shares as well as other financial instruments.

A similar referendum was held in the country in June 2018 when over 500,000 swiss citizens voted against the traditional financial system and in favor of a system that would not be regulated by the banks. The referendum on currency sovereignty prevented banks from creating money electronically especially when lending beyond their cash reserves.

The Swiss Banking Association, however, openly rejected the outcome of the referendum.

The Swiss Bankers Association resolutely rejects the full-money initiative. The existing monetary and financial system offers undeniable advantages and has proven to work very well in the service of people and the economy.

The outcome of the referendum obviously indicated that the cryptocurrency system had been endorsed, and the total control of money creation by the banks had been taken away. Even though many banks opposed the crypto-system at that time, a number of them have changed their positions as many have introduced trading.

Last September, the first crypto investment fund was approved in the country. The Swiss Financial Market Supervisory Authority (FINMA) approved Crypto Market Index Fund to enable the Swiss Mutual Funds legally to provide their clients direct exposure to crypto-related instruments according to the report. From the previous decisions and their impact on the financial system, it is expected that the success of this referendum will positively influence other countries to do the same to accelerate crypto adoption globally.