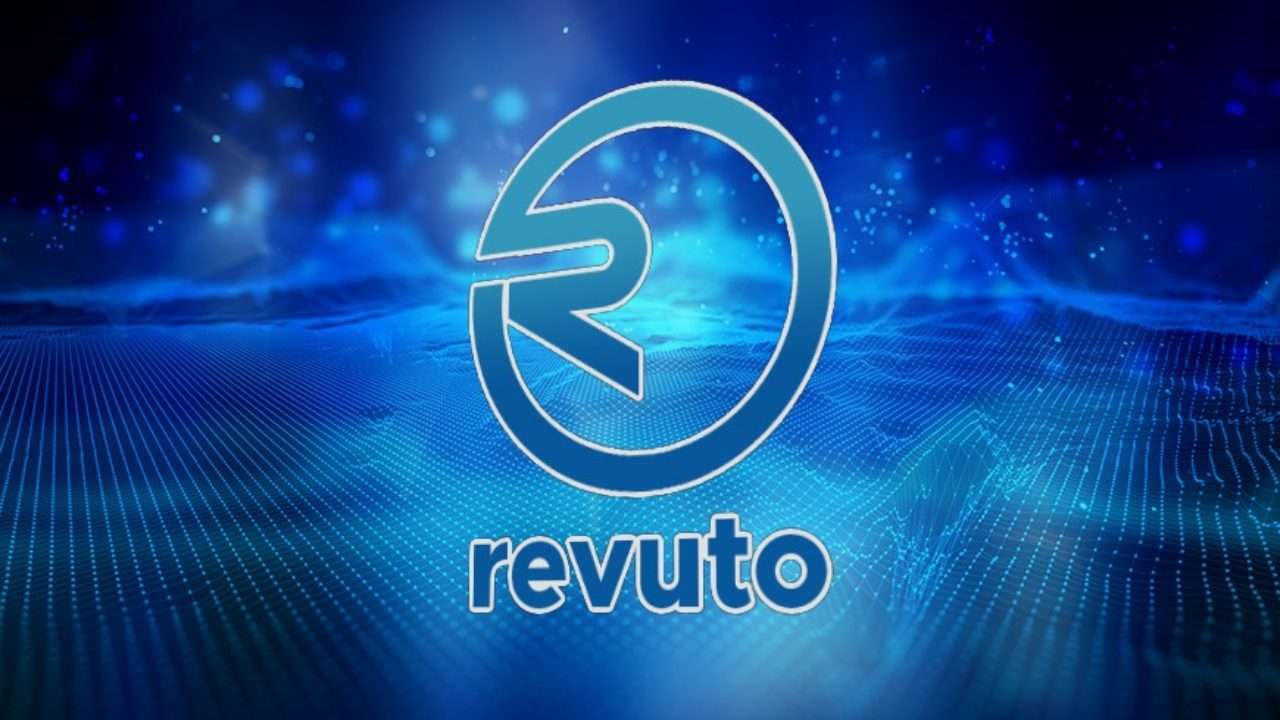 After making history as the first-ever ICO on Cardano, Revuto is now seeking to give back to the Cardano community through the R Fund.
The R Fund will target startups building on Cardano before they launch their ICO, offering part of the overall $2 million as well as guidance and marketing services.

Cardano’s first-ever ICO project is launching a $2 million fund targeting startups building on the Cardano blockchain. Revuto recently announced the launch of the R Fund, a dedicated investment fund that the founders describe as their way of giving back to the community.

Revuto had been teasing about some upcoming big news for a while and during the Infobip Shift Conference, co-founder Josipa Majic finally revealed the R Fund. The fund will be dedicated entirely to bootstrapping developers building on the fast-growing Cardano ecosystem.

And it’s not just the financial support, however. The R Fund will offer the startups supplementary benefits, including:

Support and joint marketing efforts.
Assistance with launching an ICO on the Revuto Launchpad.
Support from Revuto’s own community and big user base.
Permanent requests for proposals (RFP).
Hackathons.

To be clear, the R Fund isn’t about signing a check and letting a project do its thing. It’s about investing in promising companies, projects and people that are building out the Cardano ecosystem, and providing mentorship along the way. After all, a rising tide lifts all boats.

Josipa, the Revuto co-founder, described the R Fund as “your first ticket prior to an ICO.” To this effect, his company has committed to investing in projects that can deliver superior user experiences to users and those building the picks-and-shovels infrastructure.

The firm has promised to launch a dedicated web page soon where interested parties can learn more about the fund and how to apply.

Revuto’s ICO was the first on Cardano and it was a massive success. The project managed to raise $10 million in minutes. It now claims to have 2.8 million signups for early access and 100,000 active users globally. This makes Revuto primely positioned to help other projects seeking to follow a similar path, CEO Vedran Vukman believes.

We’re in an incredible position to have the funding, tech and community ready to support your next project on Cardano. The R fund will help with setting projects up for a successful ICO and then using one of the biggest communities to spread the word and help you acquire initial users and backers.