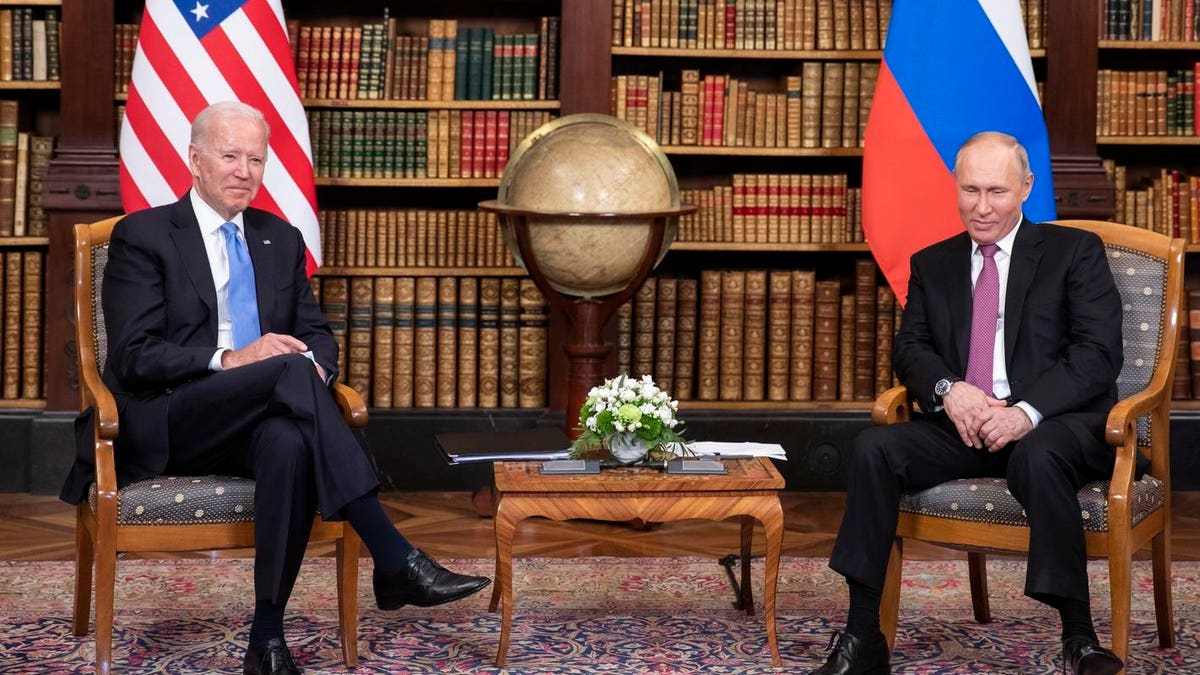 Russia is not among the list of 30 countries who have been invited to attend a virtual summit hosted by the White House on countering ransomware attacks, reports said on Wednesday, an unsurprising move that comes after several high profile ransomware attacks on U.S. facilities were attributed to Russia-linked groups earlier this year.

According to Reuters, officials from the U.S. along with India, Australia, Germany and the United Kingdom will lead discussion and representatives from Canada, France, the United Kingdom, Brazil, Mexico, Japan, Ukraine, Ireland, Israel, South Africa, the European Union will also be participating.

The summit is scheduled to take place on Wednesday and Thursday and will include six sessions.

Along with the United States, India, Australia, Germany and the United Kingdom will lead discussions on topics such as disruption, virtual currency and diplomacy. Others joining the meeting include Canada, France, the United Kingdom, Brazil, Mexico, Japan, Ukraine, Ireland, Israel, South Africa, the European Union.

Biden administration officials reportedly intend to engage with Russia on the issue through a set of “expert consultations” which began after President Joe Biden met Russian President Vladimir Putin in Geneva earlier this year.

In a ransomware attack, the hacker holds the victim’s data hostage–threatening to either permanently delete it or release it publicly–unless they agree to pay a ransom, often in cryptocurrencies like bitcoin.

Earlier this year two high-profile ransomware attacks forced the temporary shutdowns of the largest oil pipeline in the U.S., run by Colonial Pipeline and JBS Foods, the largest meat processing company in the country. Colonial was forced to pay the hackers a sum of $4.4 million while JBS Foods had to pay a ransom of $11 million to restart their operations. The FBI attributed the two attacks to Russia-linked groups Darkside and REvil. Since then, the Treasury Department has sanctioned a cryptocurrency exchange for allegedly enabling ransomware-related transactions. In July, the president signed an executive order to help further protect the U.S. infrastructure from cyberattacks.