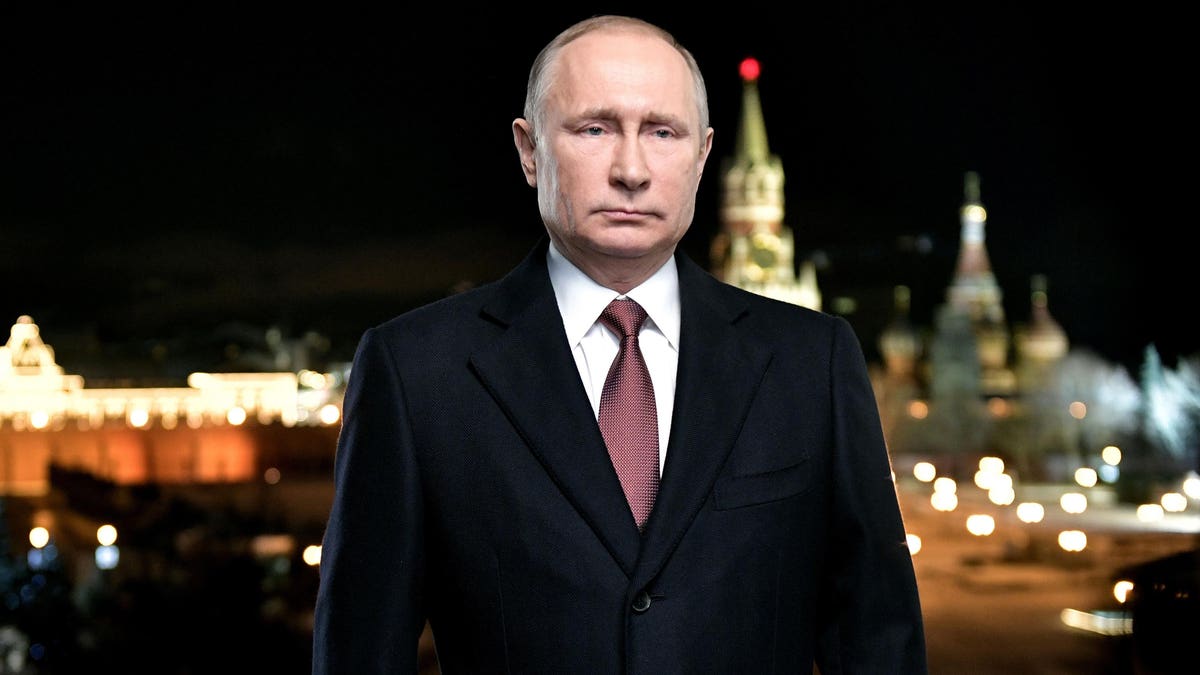 Russian President Vladimir Putin is self-isolating following an outbreak of Covid-19 among members of his entourage, the Kremlin said Tuesday, a day after he attended numerous in-person events including meeting with Russia’s Paralympic athletes and Syria’s President Bashar al-Assad.

Putin is self-isolating after several cases of coronavirus were “identified… in his environment,” the Kremlin said in a statement.

As a result, the Kremlin said he would be avoiding in-person meetings for “some time” and will not be making an anticipated trip to Dushanbe, Tajikistan, to meet with regional leaders, and will be participating by video link instead.

The 68-year-old president–who faced rumors of riding the pandemic out in a secure bunker as he worked from home and has made few public appearances during the pandemic–said he received two doses of Russia’s domestic Sputnik V vaccine earlier this year.

Dmitri Peskov, a spokesperson for Putin, told reporters on Tuesday the president tested negative for the coronavirus and is “absolutely healthy.”

Peskov said nobody was endangered by the president’s attendance at events on Monday–which took place before the decision to self-isolate was made–including the Paralympic athletes he hosted.

Russia has been one of the countries hit worst by Covid-19 and officials have faced international rebuke for their apparent underreporting of fatalities. Data suggests the death toll there is far higher than officially reported figures indicate. The speedily developed Sputnik V vaccine, which was approved in Russia last August, has been mired in controversy after being rapidly rolled out without solid clinical trials or publicly available data. When published months later, early peer-reviewed analysis found the vaccine to be highly effective. Nevertheless, vaccinating the Russian public has been an uphill struggle. Polls consistently highlight astounding levels of vaccine hesitancy (one Morning Consult poll put this at 47% unwilling or uncertain to get the vaccine.)

Russia’s Sputnik V Vaccine Is 92% Effective Against Symptomatic Covid-19, Early Results Show, But There Are No Plans To Bring It To The U.S. (Forbes)

Coronavirus: Russia’s Putin gets vaccine but without cameras (BBC)

Vladimir Putin is self-isolating after members of his entourage are infected. (NYT)