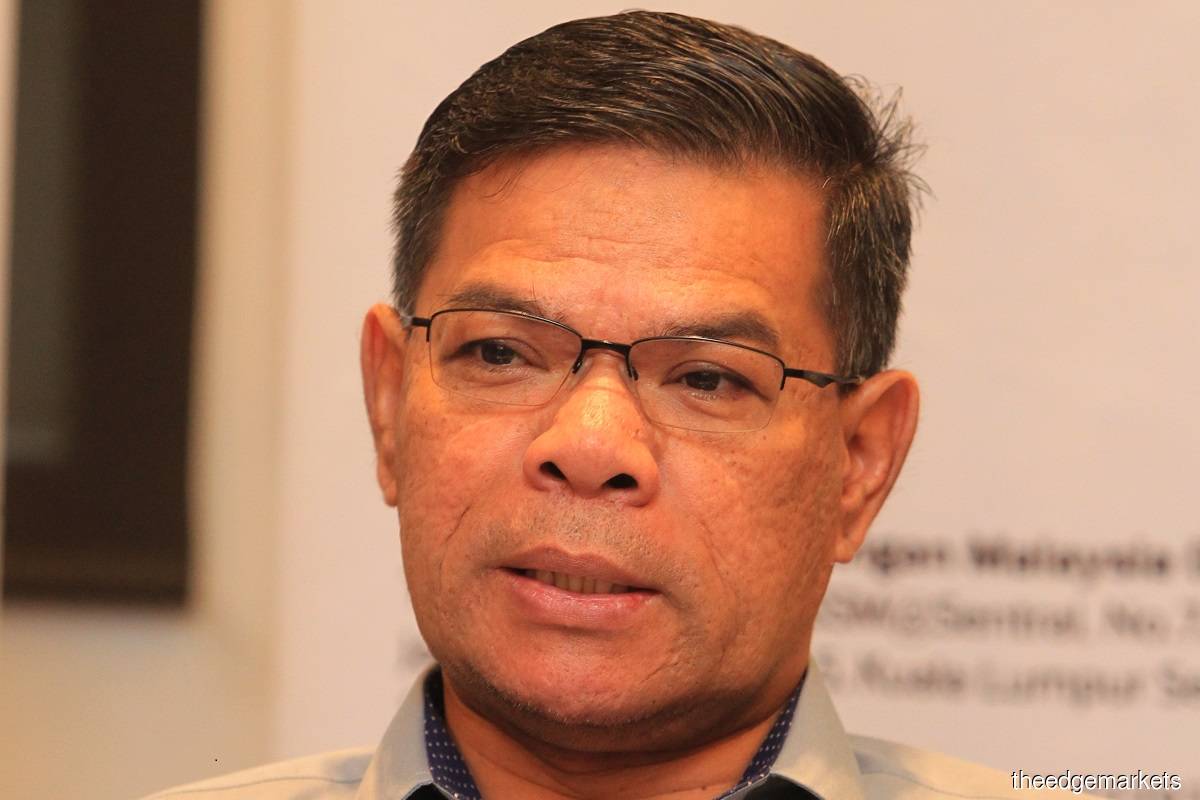 Saifuddin’s solicitors confirmed with theedgemarkets.com that there is no settlement regarding the matter and the case will go on trial.

Meanwhile, Zuraida’s application to strike out the suit will be heard by Justice Rozana on Oct 6 via the Zoom application.

Zuraida had applied to strike out the suit with a hearing initially set for July 26, which was subsequently deferred to October.

Saifuddin filed the suit in July last year over a statement by Zuraida that accused him of practising corruption.

Zuraida allegedly on Dec 8, 2019, during a Shared Prosperity Vision 2030 dinner at a hotel, accused Saifuddin of making money from a foundation in Kelantan when he was Machang member of parliament (MP).

Saifuddin claimed the statement by Zuraida, who is also Ampang MP, was uploaded to a Facebook page called “Friends of Azmin Ali”, and was subsequently shared on her own Facebook page.

As such, Saifuddin who is Kulim Bandar Baru MP is seeking general, aggravated and exemplary damages to be assessed by the court, from Zuraida as well as an injunction order to restrain her from making or repeating further derogatory statements.