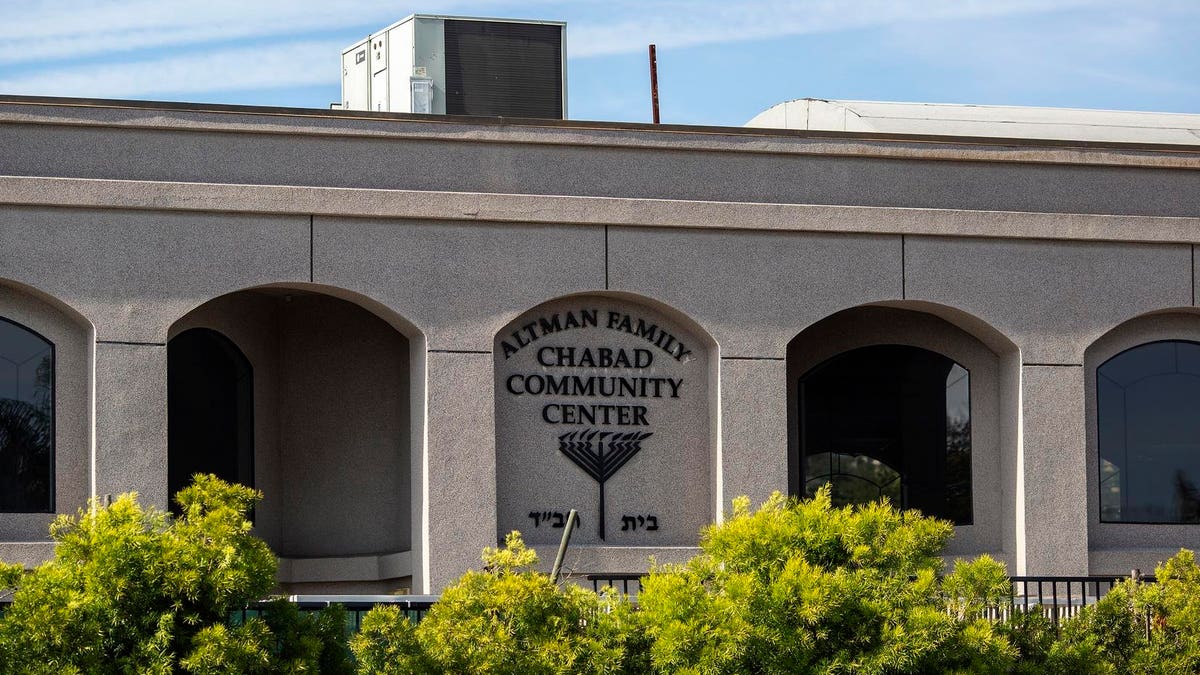 The man who opened fire on worshippers at a San Diego-area synagogue pleaded guilty Tuesday to murder and attempted murder for the 2019 attack, according to multiple reports, as well as to arson of a Southern California mosque.

The exterior of the Congregation Chabad synagogue is seen on April 27, 2019 in Poway, California.
Getty Images

John Earnest, who killed one person and injured three others in the attack on members of the Chabad of Poway synagogue, took a plea deal to avoid the possibility of being sentenced to death, according to the San Diego Union-Tribune.

Earnest, 22, will spend the rest of his life in prison and will not be eligible for parole.

This is a developing story. Please check back for updates.