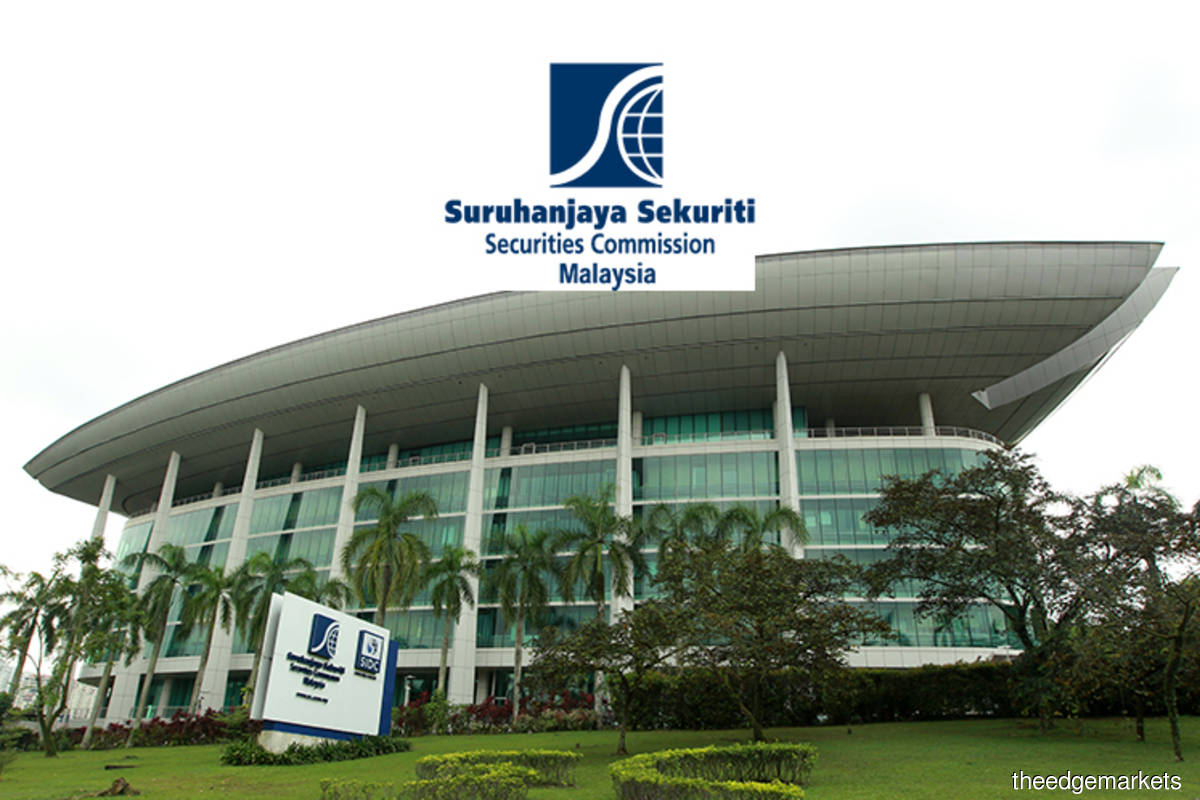 KUALA LUMPUR (Oct 14): The public has been reminded not to be easily influenced by get-rich-quick schemes or risk-free schemes that promise unrealistically high returns to avoid falling victim to scams by irresponsible parties.

Securities Commission Malaysia (SC) assistant general manager Kamarul Rozman Nordin said with the development of more advanced technology, a variety of such schemes have emerged through social media platforms and advertisements on certain websites, as well as the use of WhatsApp, short message service (SMS), e-mail and telephone calls to contact their intended victims.

“There are also promoters who use names of legitimate organisations by ‘cloning’ the companies or entities as their modus operandi. When the fraudsters say the returns are available, their next ploy would be to ask the victims to pay a certain sum as fees and so on.

“They will show various certificates supposedly as proofs, and after the victims have paid, they will flee and leave the victims crestfallen,” he said during a webinar series on financial fraud organised by Bank Negara Malaysia (BNM) via the Amaran Scam Facebook page on Wednesday (Oct 13).

He said while any individual or entity can register with the Companies Commission of Malaysia (SSM), it does not mean the person or entity is free to offer any financial product because the approval, registration and licence from the SC is required in matters, for example, involving company shares, bonds, cryptocurrency, equity crowdfunding, and sukuk.

He also advised the public to be aware that there is no legitimate investment scheme that requires investors to transfer money to a personal account but only to the official account of an entity licensed or registered with the SC.

“Never transfer money to an individual account even if the organiser shows a business card and so on as proof.

He said the public may also refer to the police’s Semak Mule application and website to identify accounts and telephone numbers used by scammers.

Checks can also be made through BNM’s Financial Consumer Alert List (bnm.my/fca) and the SC’s Investor Alert List (www.sc.com.my/investor-alert) which list entities and schemes that did not obtain the approval of BNM and the SC.

Meanwhile, BNM deputy director Hasjun Hashim said investments such as foreign exchange trading and taking money deposits from the public are only allowed to be made by banks.

She explained that gold investments that use the modus operandi of taking and keeping money or returns from investors need a licence, as it is deemed as taking cash deposits from the public.

As of this September, she said, BNM had received more than 2,000 calls related to get-rich-quick schemes and the estimated losses were more than RM10 million based on reports received.

“If any individual or party has been ensnared and deceived, report immediately to BNM or the SC and also the police if there is a monetary loss.

“You are also advised to keep every document, receipt/payment slip, and any proof of transaction. This is important so that the authorities can curb the fraudulent activities involved, conduct further investigations and take enforcement and prosecution action,” said Hasjun.