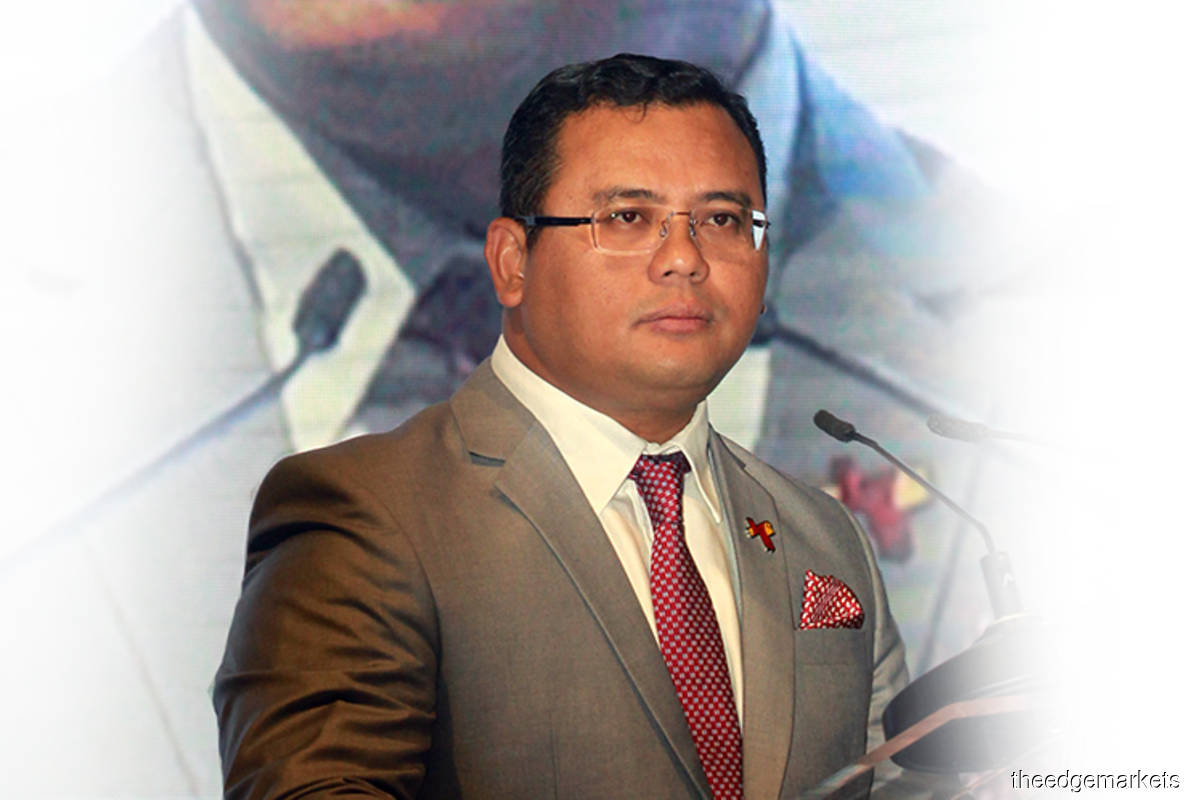 SHAH ALAM (July 25): The Selangor government is serious and firm in combatting corruption and abuse of power, following the remand of several public service officers in the state by the Malaysian Anti-Corruption Commission (MACC) to assist investigation into bribery cases.

“The Selangor government wants to emphasise and reiterate our stand that we do not compromise with corruption and abuse of power,” he said in a statement today.

Amirudin said throughout the investigation carried out by the MACC or the authorities, no one is presumed guilty until proven, in line with the rule of law principle.

The state government respects the ongoing process and uphold the principle of transparency, he said.

Yesterday, at the Putrajaya Magistrate’s Court, a district officer and a quantity surveyor have been remanded for five days for allegedly receiving bribes from a contractor in Selangor, following the arrest of three individuals including two former municipal council presidents (YDPs) in the state.

According to an MACC source, they were believed to have collaborated with a company that is part of a syndicate which has monopolised government projects worth tens of millions of ringgit in at least four districts in Selangor since 2012.