Semiconductor Shortages Not Over Yet, Daimler Warns In Q2 Earnings Report 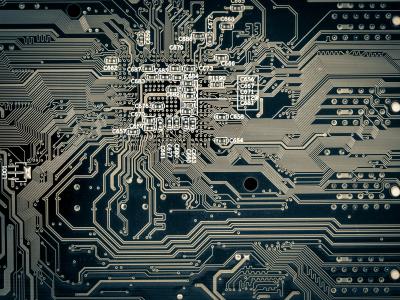 Daimler Truck grew second-quarter sales by 92% over the pandemic-impacted year-ago quarter but warned that a shortage of semiconductors could persist for the rest of the year, limiting growth as the Daimler AG unit prepares to become a stand-alone company.

But Daimler Truck CEO Martin Daum was upbeat about both the quarter and the outlook for the rest of the year.

“In the second quarter, truck sales increased compared to the first quarter and sales grew significantly compared to the previous year’s level across all core regions,” Daum said in a call with European analysts, expected to be his last as part of Daimler AG. “Without supply shortages, it could have been more.”

Higher material costs, specifically for steel, and supply constraints held back what could have been a much better quarter, Daum said. But he said ongoing restructuring is improving efficiency.

“On the fixed-cost side, we made the extraordinary situation last year the new normal,” Daum said.

Daimler is holding off on opening order books for 2022 because the backlog of trucks yet to be produced is “on an exceptionally high level,” and commodity prices remain elevated and volatile.

“Once we are locked on the pricing side, the raw material risk goes over to us, and we all want to avoid a similar burden that we had to cover this year,” Daum said. “The order books are full and the supply side will ultimately determine the 2021 sales numbers. We are literally sold out for this year in North America, as well as in Europe. Demand is still very strong.”

Spending $593 million to build up a charging infrastructure will accelerate adoption of battery-powered commercial trucks and make customers more confident about transitioning to climate-neutral transportation, the companies said in the July 5 announcement.

DTNA in April opened an “Electric Island” charging area in Portland, Oregon, that will eventually support 1 megawatt charging for trucks.

Daimler Truck expects to list as a separate entity on the Frankfurt Stock Exchange in December.

Image by analogicus from Pixabay