Seven-Eleven, Speedway to drive record profit for Japan’s Seven & i 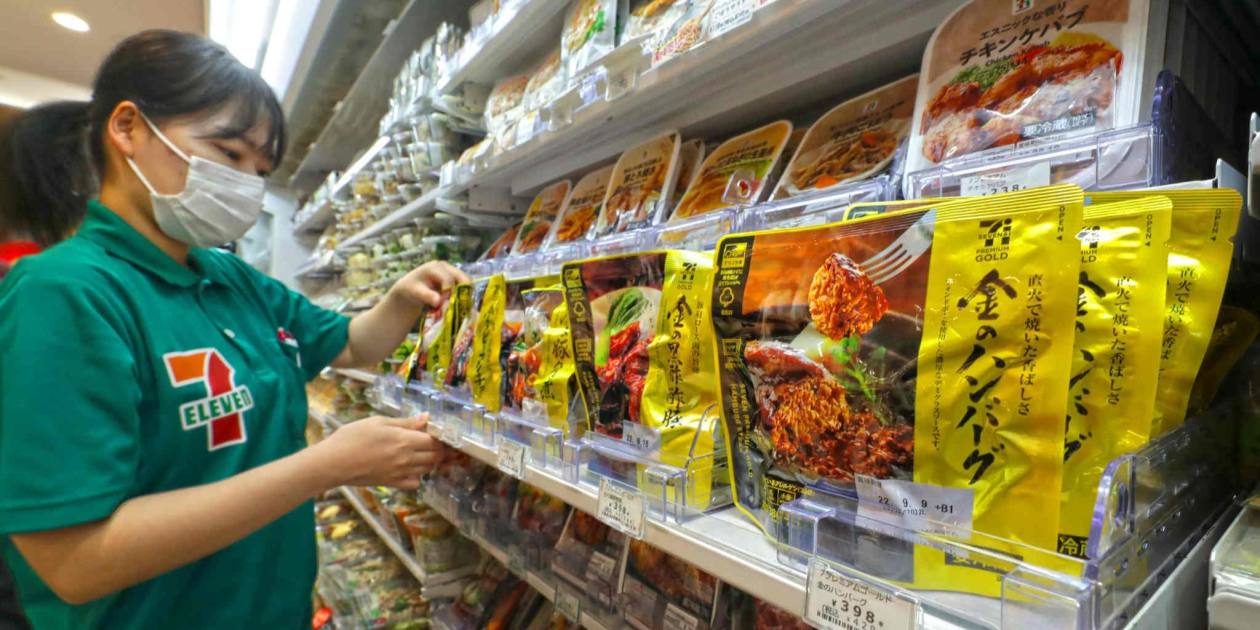 TOKYO — Japan’s Seven & i Holdings, the parent of Seven-Eleven, is expected to report a record first-half operating profit after a strong six months for its Japanese and U.S. convenience stores.

Group operating profit for the March-August period is seen coming in at more than 230 billion yen ($1.6 billion), up nearly 30% on the year, which would beat a company forecast of a 20% gain to 222.5 billion yen.