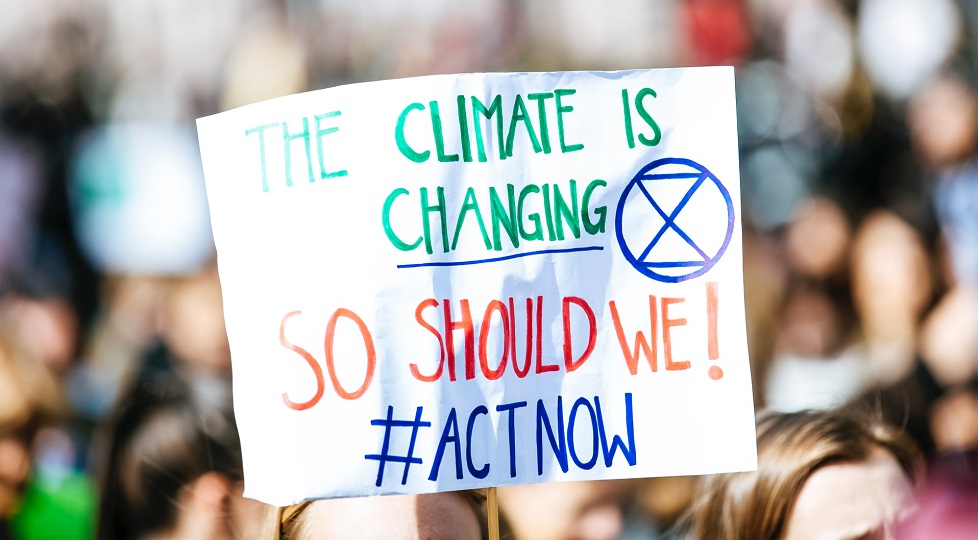 Unravel Carbon, the Singapore-based enterprise platform that helps companies track and reduce their carbon emissions, has raised $7.38 million (S$10 million) in its seed round.

The round, which Unravel claims to be the largest seed round ever raised by a climate tech
software firm in Asia, was led by Sequoia India’s Surge.

The company’s services include SaaS decarbonisation software and access to Unravel’s sustainability experts.

It counts Temasek-backed salad chain SaladStop!, Indonesia’s grocery delivery startup HappyFresh and PropertyGuru among its clients. The company has recently expanded operations into the Australia and New Zealand markets – both countries with strong regulatory expectations on disclosure of emissions and climate change risk exposure.