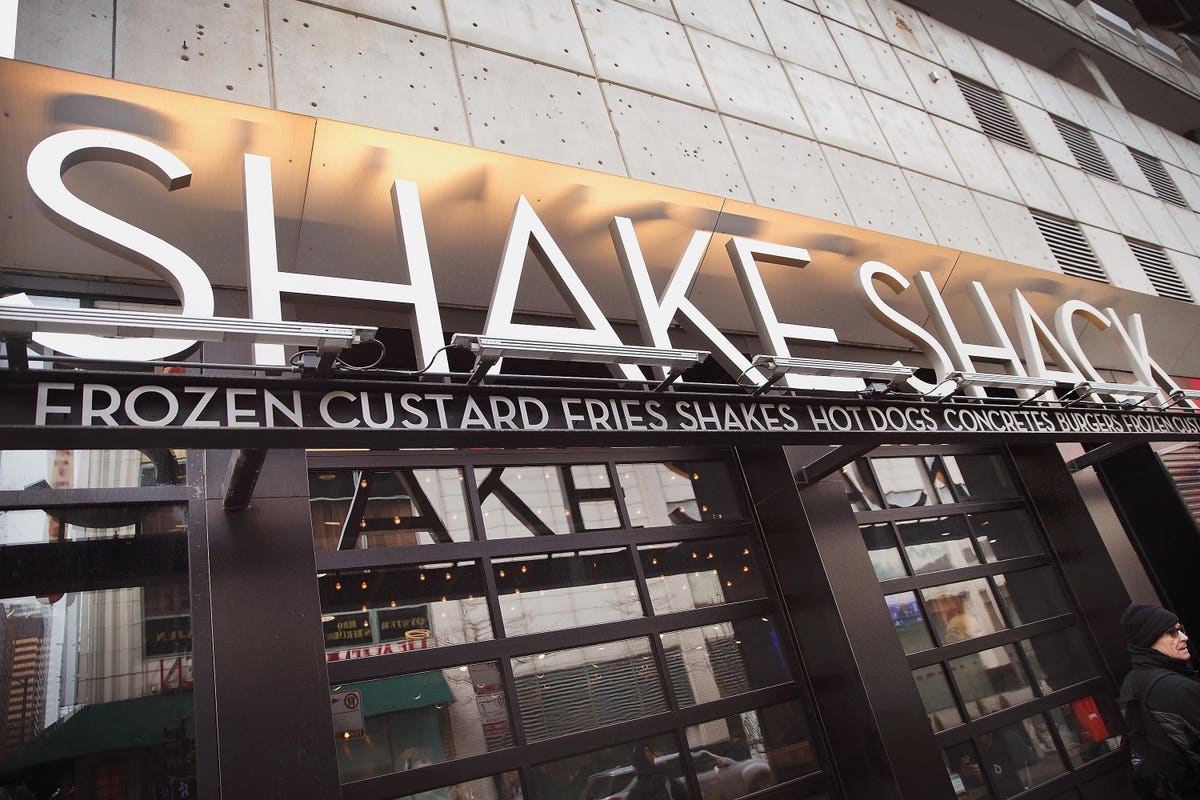 Shake Shack on Wednesday became the latest fast food outlet to announce wage increases and hiring bonuses, as companies struggle to hire and retain employees who remain unemployed or left their previous positions in search of higher paying jobs during the pandemic.

CHICAGO, IL – JANUARY 28: A sign hangs outside of a Shake Shack restaurant on January 28, 2015 in … [+] Chicago, Illinois. The burger chain, with currently has 63 locations, is expected to go public this week with an IPO priced between $17 to $19 a share. The company will trade on the New York Stock Exchange under the ticker symbol SHAK. (Photo by Scott Olson/Getty Images)
Getty Images

Shake Shack said it will invest more than $9 million in increased wages over the next 12 months but did not yet report how much of an increase workers would get.

The company will also invest nearly $1 million in hiring bonuses, offering $1,000 for manager positions and $500 for team member positions hired before Aug. 31.

Shake Shack is offering a monthly allowance up to a year for managers to use for cell phone bills, entertainment subscriptions and other services.

The company said general managers could earn more than $115,000, and salaried managers could start at $50,000 to $65,000 depending on their experience, with the potential to earn bonuses.

The wage increases come as Shake Shack expands into China, looking to add between 35 to 40 new locations globally this year and another 45 to 50 in 2022.

Shake Shack’s announcement follows other promises of wage increases by fast food chains like McDonald’s and Chipotle. Earlier this month, McDonald’s announced it would boost pay by 10%, with entry level workers making at least $11 an hour and shift managers making at least $15 an hour. Chipotle increased its average wage to $15 an hour, up from $12 an hour, at the end of June. The wage increases are meant to attract workers to the business by giving competitive pay compared to other industries. A survey by the Food Labor Research Center at the University of California, Berkeley found that 75% of food service workers quit their jobs due to low wages and tips. When it comes to getting unemployed workers to return, a survey by Indeed found childcare was one of the biggest factors holding workers back, with 20% of lower wage workers opting to stay home to care for their kids. To counter this, companies like McDonald’s have added emergency child-care services for employees. Some GOP-led states also cut the government’s $300 unemployment plus up to encourage people to get back to work, under the premise that people were refusing to return because they were earning more money from unemployment, but that hasn’t shown to be successful yet.

Some employers are even turning to hiring previous job applicants that applied months or even years in the past. The Wall Street Journal reported one woman received an email from Cracker Barrel three years after she applied for the job asking when she would be able to come in for an interview. One man also received a call from Cheesecake Factory, saying they received his application and would like to set up an interview. By then, it had been two years since he applied, and he had already found a job.

9.5 million. That’s the number of people unemployed, according to the Bureau of Labor Statistics’ June report. That is down from almost half from a year ago when 16.3 million people were unemployed. The unemployment rate stands at 5.9%, which went up from 5.8% in May. About 850,000 jobs were added in June.