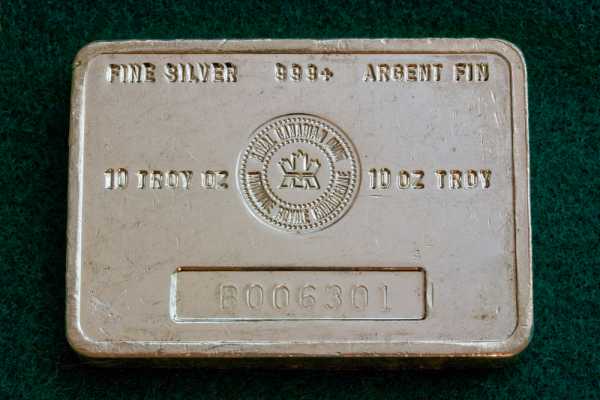 Silver prices moved lower but bounced off key support levels despite a rally in the dollar. The rise of the greenback on Monday generated headwinds for silver prices as risk-off speed accelerates. U.S. Yields moved. Gold prices have failed to become the security of choice during a risk-off period, edged slightly higher, which helped buoy silver.

Silver prices continued to trend lower but held key support levels seen near the August and December lows at 21.95. If prices are able to close above this level for consecutive days it will likely generate a bounce Prices remained below resistance seen near the 10-day moving average, at 23.51. Target support is seen near the August lows at 22.10. Short-term momentum has reversed and turned positive as the fast stochastic generated a crossover buy signal. Prices are oversold as the fast stochastic is printing a reading of 9, below the oversold trigger level of 20, which could foreshadow a correction.

Debt Ceiling is not Under Control

The risk-off trade accelerated, continuing the trend experienced at the end of last week. Congress has been stalling despite urging from Treasury Secretary Yellen to act. There are rumors that The House of Representation may take up a stop-gap measure to extend spending, but this attempted will have difficulty in the Senate.