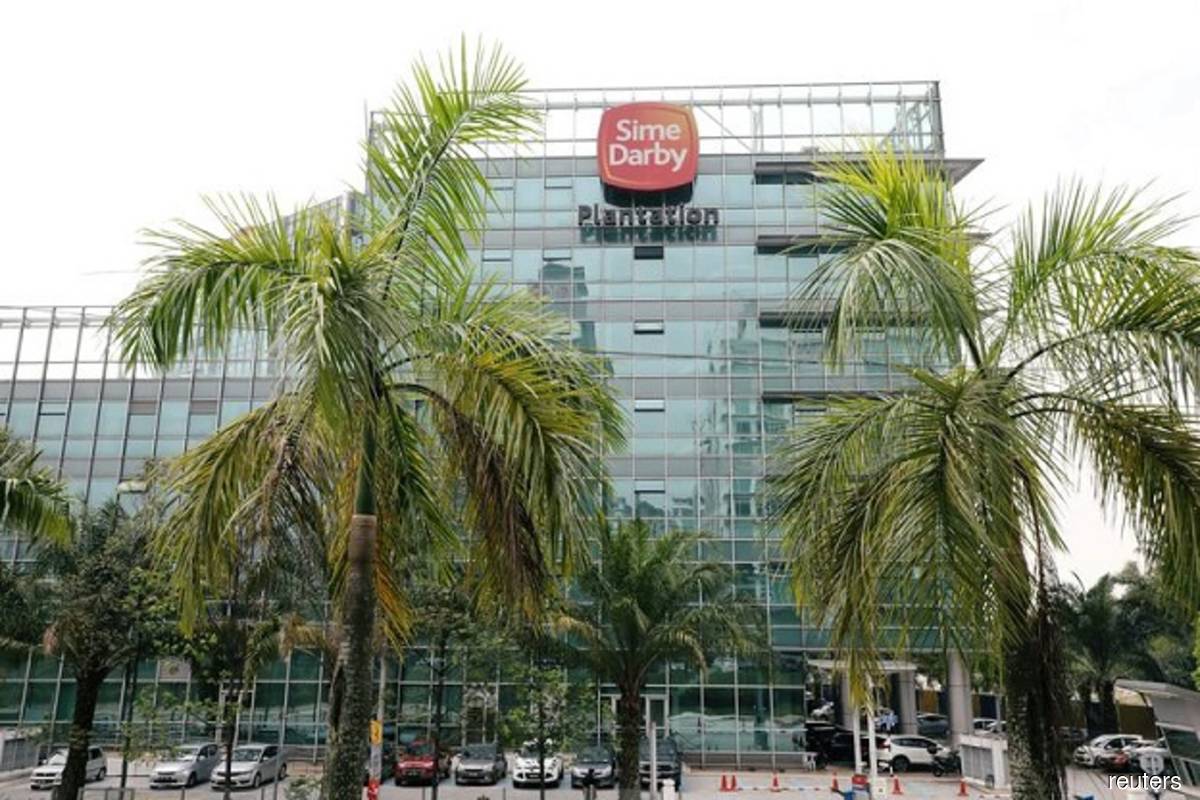 KUALA LUMPUR (Sept 20): Shares of Sime Darby Plantation Bhd fell as much as 9.47% in active trade on Monday, tracking the sell-off among FBM KLCI stocks.

The counter’s fall came as investors gauged the impact of an extension of the freeze on the intake of foreign workers on the plantation group, which had already been bogged down by environmental, social and governance (ESG) concerns.

The counter was the biggest decliner in percentage points among the 30 KLCI component stocks, which fell 1.33% with 23 decliners as growing fears of a default by China Evergrande Group raised concerns of a spill-over effect on the wider market.

An equities research head with a local firm said Sime Darby Plantation was a target in the market sell-down due to persistent ESG issues which had bogged the company down this year.

“Foreign funds were a net seller on Friday at RM73 million after four days of net buying, and the trend likely continued so naturally, Sime Darby Plantation is one of the targets for profit-taking on Monday,” he said.

Investors may also be looking at the announcement by Human Resources Minister Datuk Seri M Saravanan on Sunday that the government has decided there will be no entry of foreign workers until end-2021, the research head added.

The news could spell another hurdle to find new recruits for plantation groups like Sime Darby Plantation, which on Sept 9 extended a rare invite for locals to fill oil palm plantation jobs, including as harvesters, in an attempt to circumvent the labour shortages caused by the Covid-19 border restrictions.

UOB Kay Hian in a research note today pointed out that Malaysia has agreed in May to bring in 32,000 foreign workers for the sector, but the process has been delayed. The research house, which expects Sime Darby Plantation’s fresh fruit bunches (FFB) production to remain flat this year, has maintained its hold call and target price of RM3.60 on the counter.

Aside from labour shortages, Sime Darby Plantation was also one of two plantation companies, alongside FGV Holdings Bhd, that had been slapped with an import ban by the US Customs and Border Protection (CBP) over allegations of forced labour during production.

Sime Darby Plantation is reportedly trying to expedite the assessment with hopes of completing it by early 2022.

While the US is a small market for Malaysian palm oil, since the ban at end-December 2020, shares of the plantations group had lost one-third of its market capitalisation as it trended towards its five-year low, even after recent earnings exceeded expectations as crude palm oil prices hovered at multi-year highs.

At RM3.45, the counter has a market capitalisation of RM23.86 billion.