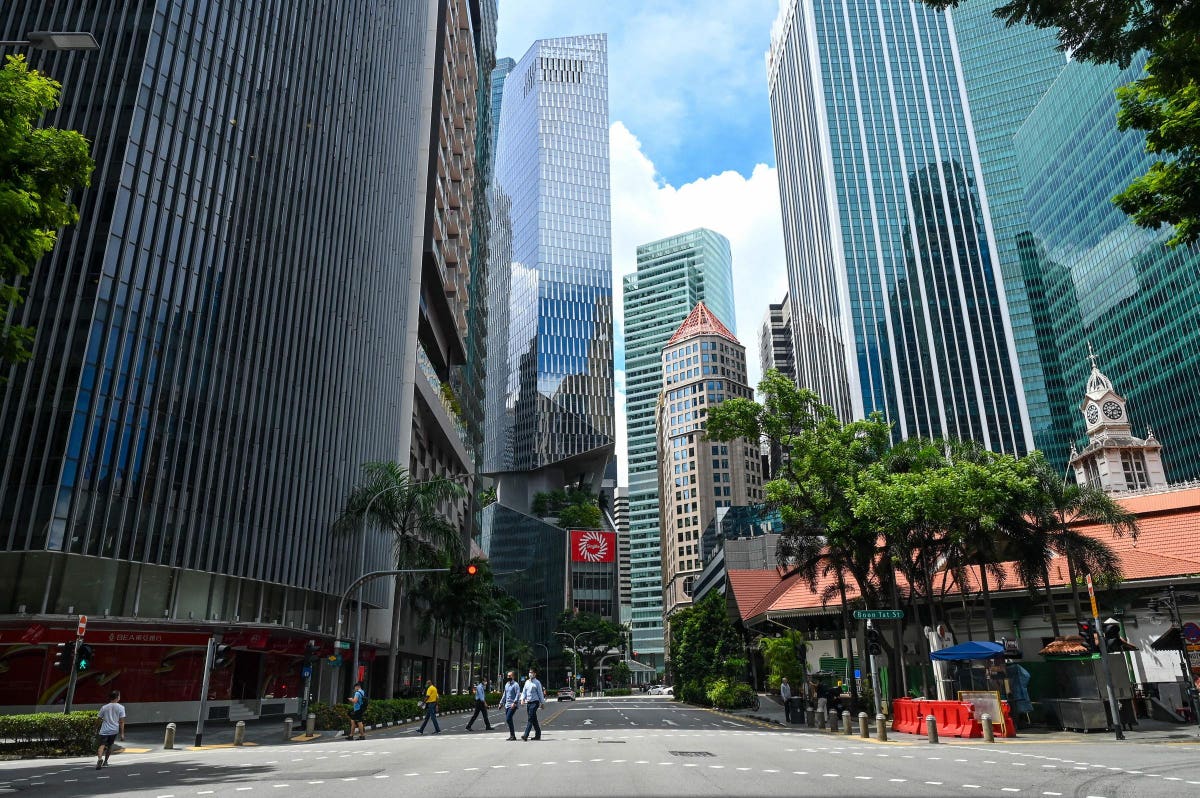 ARA Asset Management–partly owned by tycoon John Lim–has agreed to sell an office tower in the Singapore central business district for S$422 million ($314 million), adding to signs investor appetite is returning despite the lingering impact of the pandemic.

61 Robinson, a 20-story office tower, is being sold by ARA Private Funds to Rivulets Investments, a Singapore-based private equity firm cofounded in 2018 by Chin Chiang Lian, former director at local asset manager One Tree Partners, and his colleague Michael Sidaway. The deal, first reported by the Business Times on Monday, was confirmed by a representative from ARA.

The asset management firm recently completed the revamp of the office tower, increasing net lettable area to 141,958 square feet (13,188 square meters) from 133,221 square feet previously, according to the report. The property is located, within walking distance of the Tanjong Pagar and Telok Ayer MRT stations.

The divestment of 61 Robinson comes on the heels of ESR’s acquisition of ARA for $5.2 billion in cash and stock, in a transaction that will create the world’s No. 3 listed real estate asset management company. The deal is expected to be completed in the fourth quarter of this year or early next year, subject to regulatory approvals.

The company, which had assets under management of $95 billion as of end-June, was cofounded by John Lim in 2002 with the backing of Hong Kong’s billionaire Li Ka-shing.

With a net worth of $950 million, Lim ranked No. 46 in the list of Singapore’s 50 Richest that was published last month. He will hold about 4% stake in ESR and join the company’s board once the acquisition of ARA is completed.