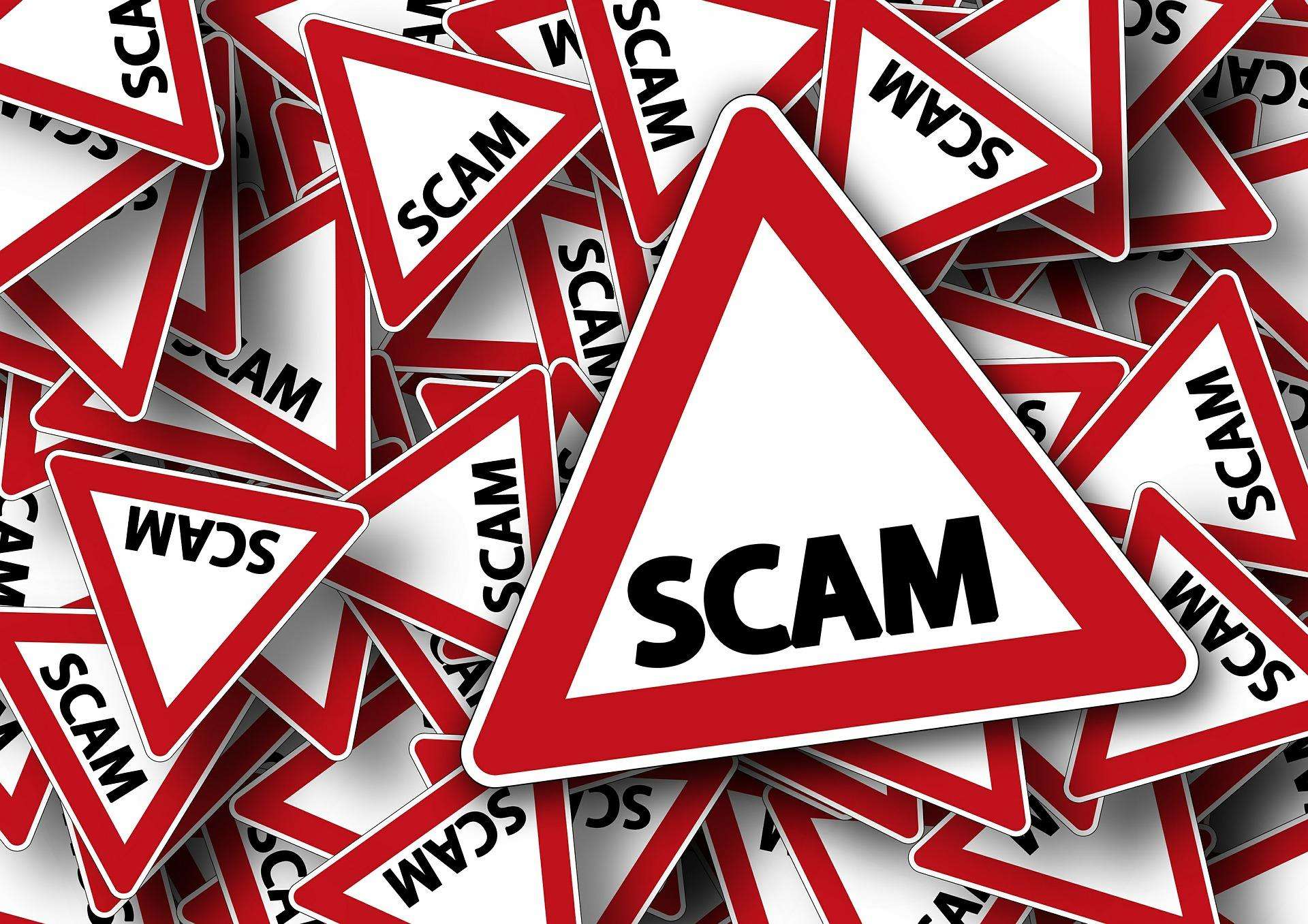 SnowdogDAO developers had staged an eight-day game theory experiment in which they would buy back their tokens from funds in their treasury.
However, they were front-run by mysterious individuals who made millions of dollars – but the community believes it was the developers who rug pulled.

Another day, another rug pull. This time, it’s not on Binance Smart Chain or Ethereum, but on Avalanche. SnowdogDAO suffered what is now the largest rug pull in the Avalanche ecosystem. The developers insist that they were not responsible for the incident and were also duped, but investors are having none of it as analysts point out obvious flaws in the developers’ flimsy excuses.

So what really happened?

SnowdogDAO, whose token went by the ticker $SDOG, was hailed as the first community-owned meme coin on Avalanche. According to the developers, they saw it as an opportunity to bring meme coins to Avalanche, an ecosystem that’s been growing steadily for months, but still lacked a meme coin. $SDOG was supposed to be the Shiba Inu of the Avalanche ecosystem.

“Snowdog was an 8 days experiment that would end with a giant buyback financed by every asset acquired by the treasury through mints sales,” the developers say in a Medium post that they have now taken down [you can view an archive of it here].

The premise was that the project would mint $SDOG tokens and sell them to investors. The funds would go into a treasury and after 8 days, they would buy back the tokens with this money. And it worked, as the project raised $44 million.

The SnowdogDAO team knew that it would be easy to front-run the buyback and acquire the $SDOG tokens from the holders and sell them at a higher price. And so, they built their own automated market maker (AMM) based on Uniswap v2. They also put in measures to prevent bots from engaging in the buyback.

What went wrong for SnowdogDAO?

After 8 days, the buyback was set to begin. However, the developers were reportedly front-run by individuals they claim to have no affiliation to, who together made off with $21 million.

As one analyst shared, one address bought $190,000 worth of $SDOG and staked it. A day later, this address was able to pull $10.39 million worth of MIM cryptocurrency. Two other wallets applied the same strategy and made off with $7.7 million and $3.4 million.

The developers have claimed they had no affiliation to the three wallets. However, as one expert revealed, the Snowswap contract that held all the liquidity required a challenge key to trade. Only those within the project had this key.

Snowswap contract wasn’t verified until insiders finished their trades, so no one else could back run the huge buyback without knowing the “challengeKey”.

The value of the $SDOG token has tanked since then, leaving investors holding a virtually worthless coin. But the developers (almost mockingly) insist that “not selling wasn’t a bad decision.” They claim to be working on creating more value for the token through the creation of more utility.