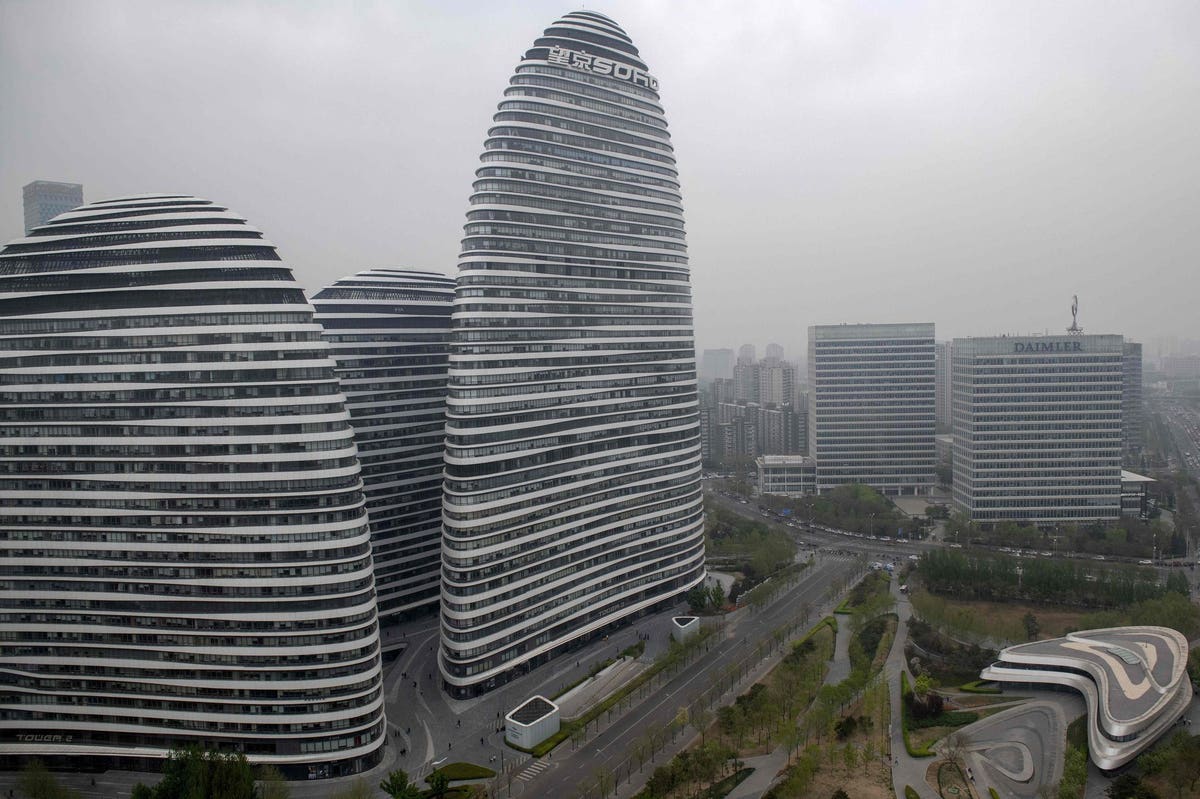 Shares in Soho China, one of China’s largest and best-known commercial real estate developers, plunged 35% in Hong Kong trade this morning on word it had ended talks under which Blackstone Group would have purchased the Beijing-headquartered company in a transaction worth $3 billion.

The two, which announced a preliminary agreement in June, cited “a lack of progress” in the decision, according to a filing on Friday.

The deal came as China’s economy was recovering from the Covid-19 pandemic, and signaled Blackstock’s confidence in the country’s longer-term prospects, even amid soft demand Chinese commercial real estate, a period of geopolitical tension between China and the United States, and a left turn in China’s domestic politics. Blackstone offered HK$5 a share.

Founded in 1995 and controlled by billionaire couple Pan Shiyi and Zhang Xin, Soho China owns approximately 1.3 million square meters of real estate, largely in Shanghai and Beijing. Distinctive projects with architect Zaha Hadid, who died in 2016, helped to put the couple and Zhang on the global real estate map, and turn the three into social media darlings in China.

Pan and Zhang combined were worth approximately $2.7 billion early this afternoon, based on Forbes estimates.

Blackstone had $196 billion of real estate investments as of March 31. The company is led by American billionaire Stephen Schwarzman, the son of a dry-goods store owner whose philanthropy includes a school in Beijing, Schwarzman College. New York-traded shares in Blackstone Group lost 0.5% on Friday to close at $128.74. In other recent China investments, Blackstone last November bought a 70% stake in an urban logistics park in the southern Chinese city of Guangzhou for $1.1 billion from R&F Group, expanding Blackstone’s China logistics portfolio by approximately one-third.