SolRazr announces a launchpad as it seeks to secure $250,000 in capital 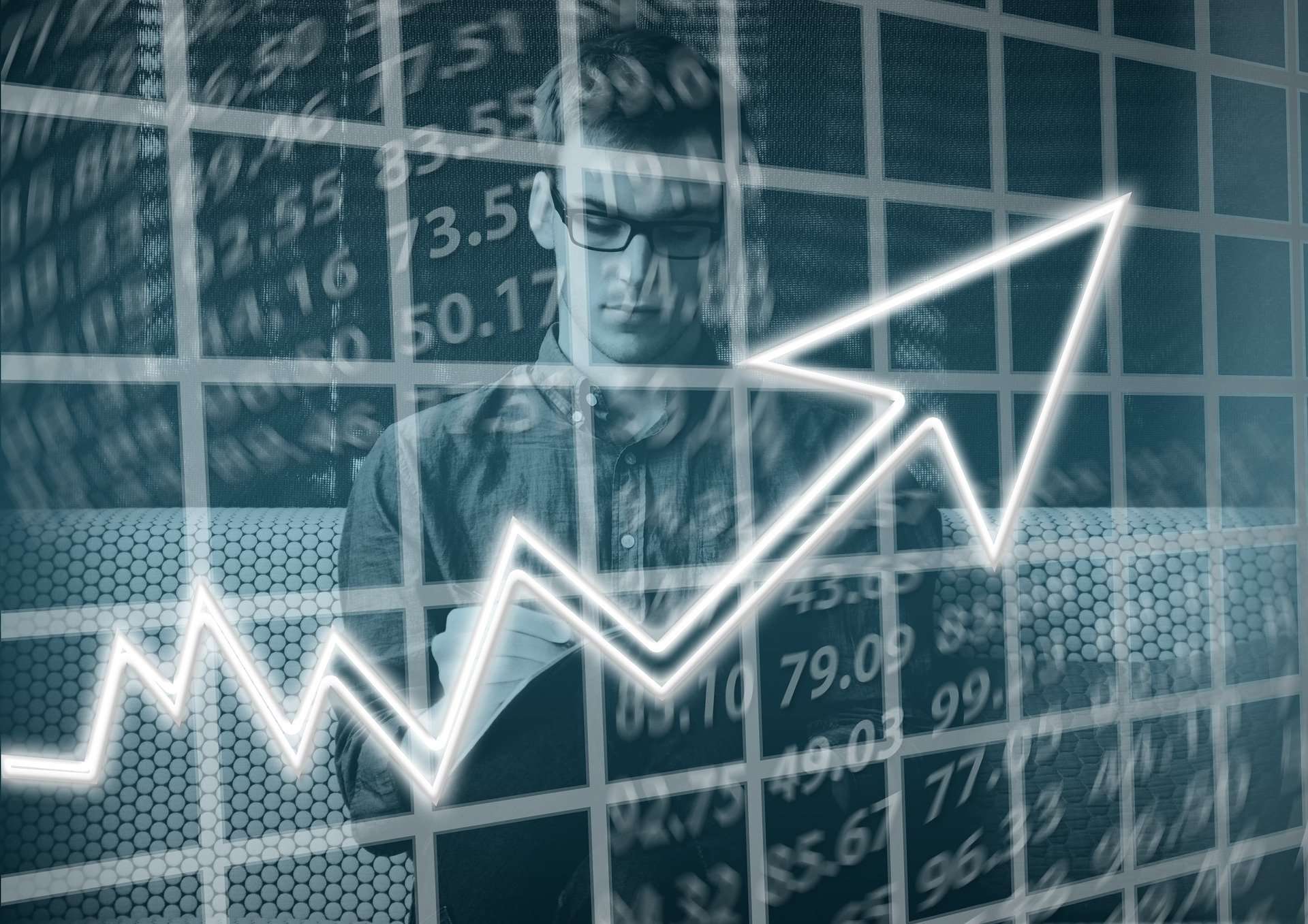 SolRazr has announced that its launchpad will be going live in a month after the recent launch of a decentralized developer ecosystem.
The platform’s native token, SOLR, will be offered as it seeks to raise $250,000 in capital.

SolRazr, the first decentralized developer ecosystem for the Solana ecosystem has announced an upcoming launchpad which is set to debut in three week’s time. The platform will be seeking to raise $250,000 in capital to accelerate the development of the nascent DeFi ecosystem on one of the fastest-growing blockchain ecosystems in the space.

The launchpad will go live on October 4, SolRazr revealed in a press release today. While the amount to be raised was revealed, the amount of SOLR tokens offered during the sale as well as the offering price remain a mystery and will be announced a few days before the initial DEX offering (IDO).

According to the project, half the SOLR tokens offered during the sale can be unlocked immediately and traded. The remaining half will be unlocked over the five months to follow (10 percent each month).

SolRazr is seeking to help projects building on Solana to acquire capital in an efficient manner, Sreekanth Kalapur, the founder, reveals. It’s also out to ensure investors have a way of making contributions at negligible costs.

SOLR will act as a utility token and is central to the functionality of our Launchpad. Future allocations to the upcoming IDOs on our platform require SOLR tokens to be staked.

According to the founder, the platform is also optimized for speed, is highly secure and is bot-proof. This will ensure that allocations to the SolRazr community are provably fair. In building the project, Kalapur wasn’t merely seeking to have a launchpad, but a platform with developer tools that allow anyone to deploy applications on the Solana blockchain.

For retail clients, SolRazr will have a unique distribution model that leverages NFTs on Solana.

ZBS Capital is proud to support Solrazr, an innovative project offering Launchpad, Accelerator, and Developer Tools on Solana. ZBS Capital shares the vision of Solrazr and we will put our resources to help to find early-stage projects aiming to build on Solana and connect them with Solrazr team for future cooperation!