Some ECB policymakers wanted to include APP in guidance – Reuters 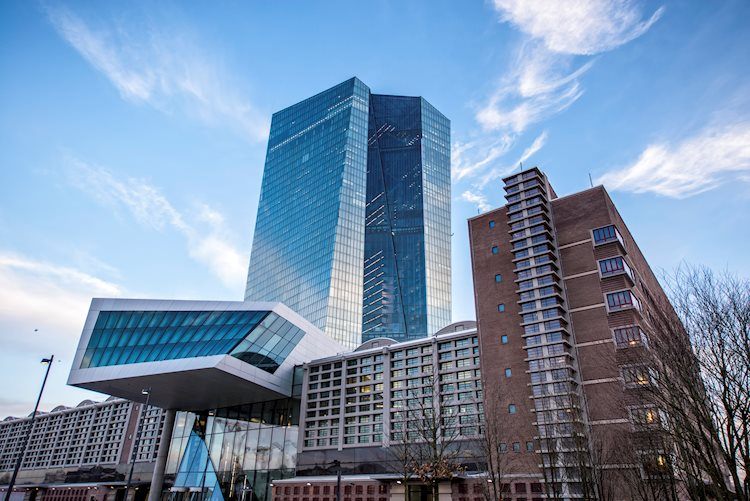 According to the sources, those opposing the ECB’s new guidance objected to the length of commitment and noted the lack of clarity.

“Some ECB policymakers wanted to include asset purchase programme in guidance, aim for “at least” 2% inflation not just 2%,” sources further noted and added that they held a lengthy discussion on whether inflation overshoot would be intentional or incidental.