Sony camera a Hollywood hit with its ‘Top Gun’ performance 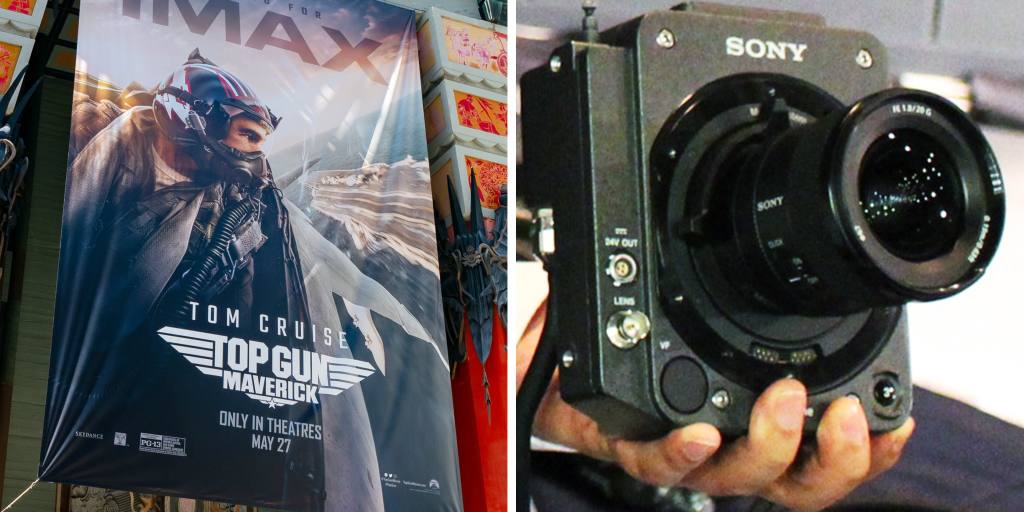 TOKYO — Sony’s digital cinematography camera Venice has gained traction in the movie industry, with Hollywood’s use of the high-end model increasing nearly fivefold in two years.

Venice was used to shoot the blockbuster “Top Gun: Maverick” that hit theaters in May. Attracted by its easy operability, an increasing number of movie producers have chosen Venice since its debut in 2018. In 2021 it was used in 28 films — about five times that of two years earlier — demonstrating Sony’s growing presence in the film industry.