South Dakota Turned Itself Into A Tax Haven. But Why? 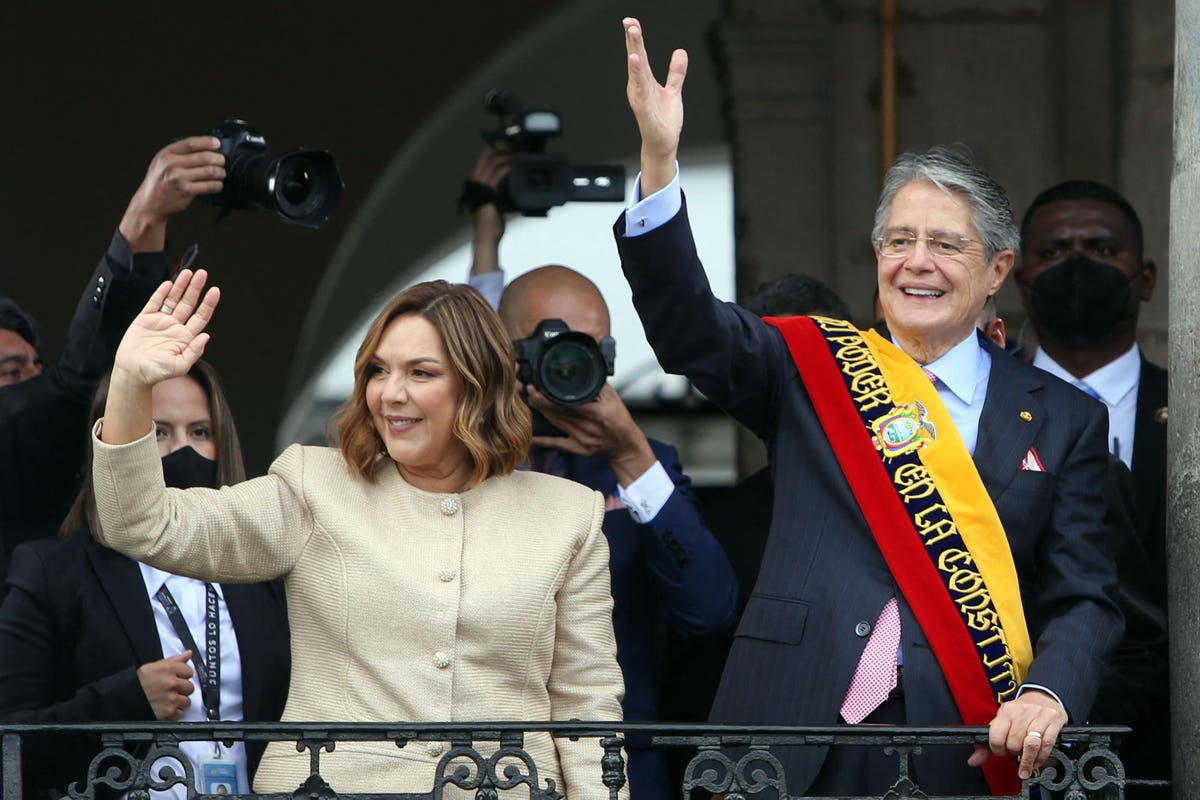 Ecuador’s newly sworn-in President Guillermo Lasso. He allegedly transferred assets to trusts in … [+] South Dakota in 2017 amid reports that questioned his interests in a bank in Panama. (Photo by Cristina Vega RHOR / AFP) (Photo by CRISTINA VEGA RHOR/AFP via Getty Images)
AFP via Getty Images

In recent decades, South Dakota has become one of the world’s great tax havens. By the end of last year, more than $367 billion in trust assets were managed in the state through at least 62 publicly-chartered trusts.

The trust companies earn big fees. The trust owners hide their assets and avoid billions of dollars in taxes. But what’s in it for the state?

None of the trust owners–whether they are corrupt foreign leaders or US billionaires–likely will ever set foot there. There is no residency requirement to create a trust in South Dakota. And there are few tax benefits for the state and little evidence that the trusts create jobs.

South Dakota has no corporate or individual income tax though it does have a small tax on financial institutions. The trust companies that manage this massive bundle of assets are subject to examination, supervision, and charter fees, but in 2019 these levies added up to a paltry $1.5 million out of total state revenues of $2.2 billion. The trust companies also pay a share of a bank franchise fee that brought the state another $14 million in 2020.

Some South Dakota officials suggest the trusts create jobs. But the number of financial services jobs in the state actually dropped slightly over the past decade, from about 30,500 in 2009 to 29,000 in the pre-pandemic year of 2019. The number of lawyers in the state increased over the same period from 1,794 to 1,995. But that 11.2 percent rise lagged the national growth rate of 14.5 percent.

University of Chicago law professor Daniel Hemel has a nice explainer here that describes how South Dakota became a tax haven and how the shelters work. In short, back in 1983 the legislature voted to end durational limits on trusts, ending a practice going back to English common law intended to prevent families from holding wealth in trust forever.

And in states with no income tax–such as South Dakota–these “dynasty trusts” indefinitely avoid both state income tax and federal estate and gift tax. As Daniel writes, “Carefully designed, a South Dakota dynasty trust can operate as a perpetual estate-tax-avoidance machine.” The trusts still must pay federal income tax on any capital gains and dividends they receive.

Normally trusts would owe state income tax. But by creating a trust in a state without such a levy, non-residents can shift assets from a jurisdiction where they would owe tax to one where they do not. And Switzerland-like, South Dakota will not share information about the trusts with other state governments.

Predictably, other states copied South Dakota and changed their laws in an effort to encourage residents to create similar perpetual dynasty trusts. Other states with no income tax such as Nevada and Alaska are in the game. Now financial advisers write articles “comparing the best states for trusts.”

As with many cases of tax competition, it is hard to see what benefits states get from dangling tax breaks in front of businesses or, in this case, the mega-rich. But the incentives to create dynasty trusts are more perverse than most.

Usually, states will throw tax subsidies at companies in exchange for a new plant or headquarters and the promise of jobs. These deals often fail to achieve their goals and are not worth the lost tax revenue. But states at least can create accountability metrics to measure success or failure.

These tax havens generate almost no tax revenue and create few, if any, jobs. But because the states suffer no revenue loss there is no incentive for accountability. The only losers are the federal government and its taxpayers. The states are little more than willing conduits to federal tax avoidance. All perfectly legal, but that is exactly the problem.

States like South Dakota get nothing tangible out of the tax haven racket. Trouble is, while they may have nothing to lose, the rest of us do.