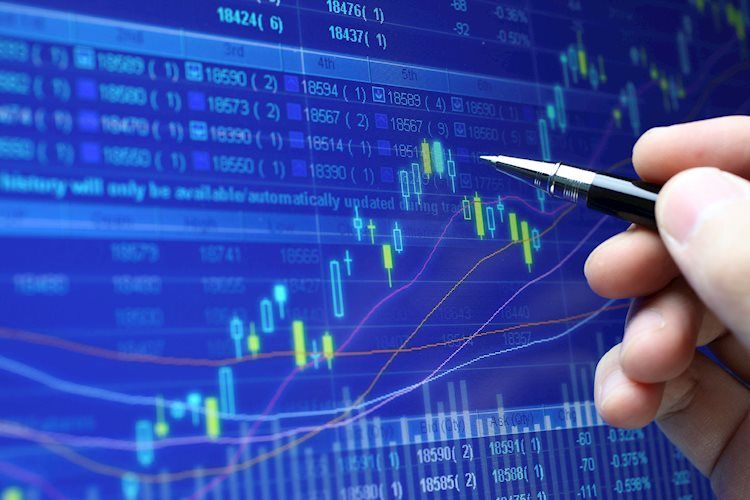 Wall Street’s main indexes started the new week on a firm footing.
All major sectors of the S&P 500 trades in the positive territory.
Energy shares are surging higher on the back of rising crude oil prices.

All major sectors of the S&P 500 trade in the positive territory after the opening bell with the Energy Index leading the rally with a gain of 2.22%. A 1.5% increase witnessed in US crude oil prices seem to be providing a boost to energy stocks at the start of the week.

Meanwhile, the US House Ways and Means Committee said on Monday that they are looking to raise the US corporate tax rate to 26.5% from 21%. The debate on the legislation is expected to take place later in the week. Nevertheless, this headline doesn’t seem to be weighing on market sentiment.