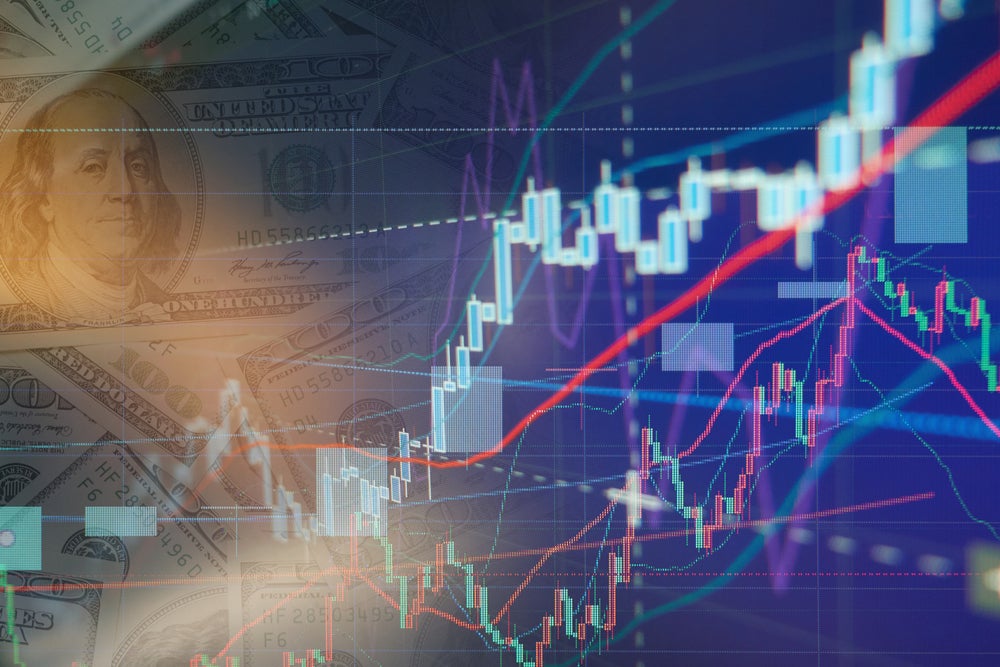 U.S. stocks may return to their defensive ways after a dovish Federal Open Market Committee meeting sparked a rally in the previous session. The index futures are pointing to a modestly higher opening on Friday. The yield on the benchmark Treasury note has pulled back sharply to a seven-week low on Friday in reaction to the dovish message relayed by the minutes.

The major averages advanced on Wednesday as investors construed the FOMC minutes as hinting at a slowdown in the pace of fed funds rate hikes. The Dow Industrials and the S&P 500 Index closed at their highest levels in about three months. Wall Street remained closed on Thursday in observance of the Thanksgiving holiday.

The economic calendar for the day is empty. Although Black Friday is not a federal holiday, several state governments observe it as a public holiday. The stock market close early at 1 p.m. EST on Friday.

See also: $1,000 Invested In SPY Just Before Thanksgiving Will Fetch This Much By Year-End If Returns Match 10-Year Average

Tesla, Inc. TSLA stock was advancing over 2.75% in premarket despite the company’s China unit filing with the local regulators for the recall of over 80,000 vehicles.
Apple, Inc. AAPL could be in focus as reports suggest the company could be looking to buy soccer team Manchester United.
Shares of video game developer Activision Blizzard, Inc. ATVI fell over 3% on the news that the Federal Trade Commission is looking to block its impending merger with Microsoft Corp. MSFT.
China stocks JD.com, Inc. JD and Alibaba Group Holding Limited BABA were also pulling back.
Energy stocks advanced on oil’s rebound.

Crude oil futures are rebounding strongly following the 4.66% plunge on Wednesday. A barrel of WTI-grade crude oil traded at $79.69, up 2.25%.

The spike comes amid the meeting between energy ministers of Saudi Arabia and Iraq on Thursday, in which they discussed the need to adhere to the OPEC+ output cut that lasts until the end of 2023, Reuters reported.

Asia-Pacific stocks closed a lackluster session on Friday on a mixed note amid a lack of cues from Wall Street overnight.

After the markets closed, the People’s Bank of China announced a cut in the reserve requirement for banks by 25 basis points, effective Dec. 5, Reuters said. The reserve requirement was cut by a similar magnitude in April. This will likely help boost liquidity in the system as the country struggles with a renewed spike in COVID-19 cases.