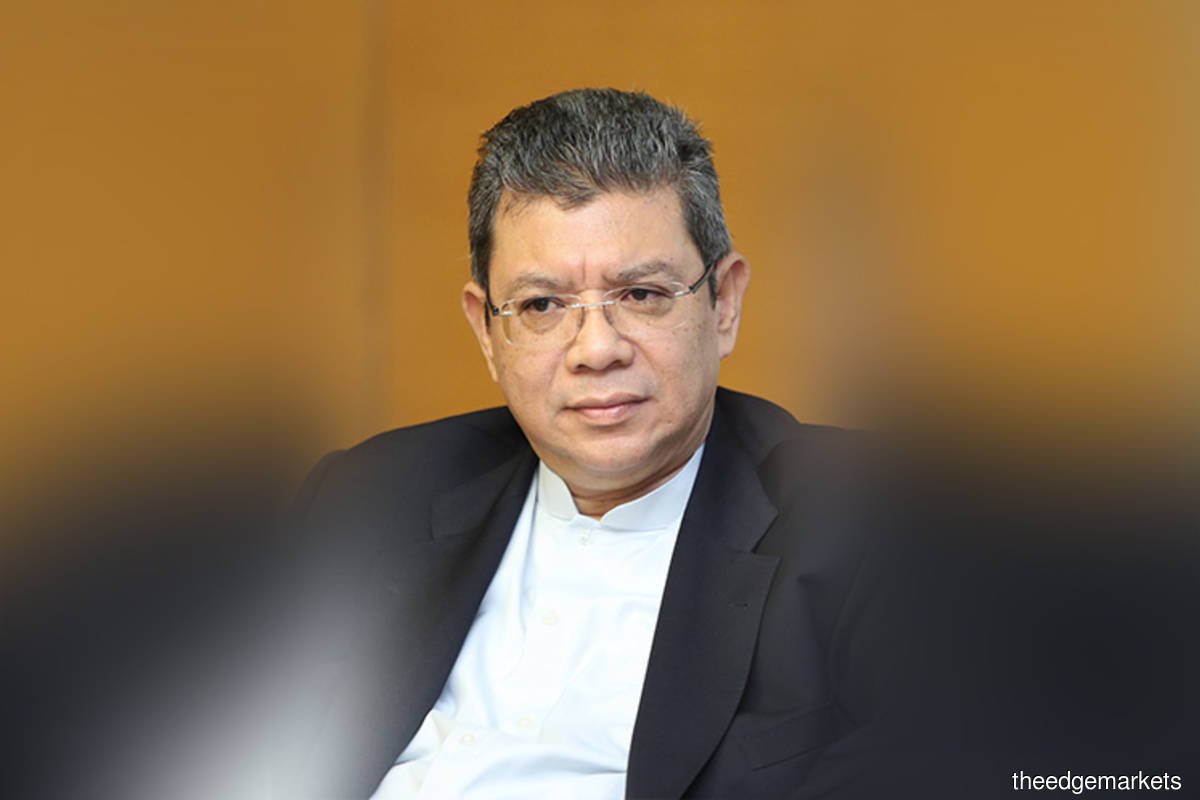 Saifuddin says he had made known his views on the issue during the 55th ASEAN Foreign Ministers’ Meeting and Related Meetings in Phnom Penh, Cambodia on Wednesday (Aug 3).

“That was not a statement that was discussed with Wisma Putra (the Foreign Ministry),” the foreign minister told reporters after launching the book titled Genta Telah Berbunyi authored by Raja Ahmad Aminullah here on Saturday (Aug 6).

Saifuddin said he had made known his views on the issue during the 55th ASEAN Foreign Ministers’ Meeting and Related Meetings in Phnom Penh, Cambodia on Wednesday.

In a statement following the meeting, ASEAN foreign ministers in voicing their concern over the latest regional development had warned that the ongoing volatility caused by tensions in the Taiwan Strait could destabilise the region and lead to “miscalculation, serious confrontation, open conflicts and unpredictable consequences among major powers”.

It called for maximum restraint, refraining from provocative action and upholding the principles enshrined in the United Nations Charter and the Treaty of Amity and Cooperation in Southeast Asia.

The statement said ASEAN member states had reiterated their support for the One China Policy, and it is ready to play a constructive role in facilitating peaceful dialogue between the parties involved.

Local media reported that Tiong in a statement on Friday condemned Pelosi’s visit to Taiwan as it had added fuel to instability in the region.

He was reported as saying that Pelosi’s visit was a violation of the One China Policy and the Three Joint Communiqu?s that underline the establishment of relations between the US and China.

Tensions between China and the US heightened after Pelosi arrived in Taiwan on Tuesday.

Pelosi is the highest-ranking American politician to visit the island in 25 years. China sees the self-governed island as part of its territory under the One China Policy.

Taiwan was literally cut off from the outside world by Chinese military drills after Pelosi left the island on Wednesday. International media reported that the People’s Liberation Army moved warships near Taiwan’s waters, creating a blockade.

NEWS: Graphjet Tech set to be third Malaysian unicorn on the Nasdaq