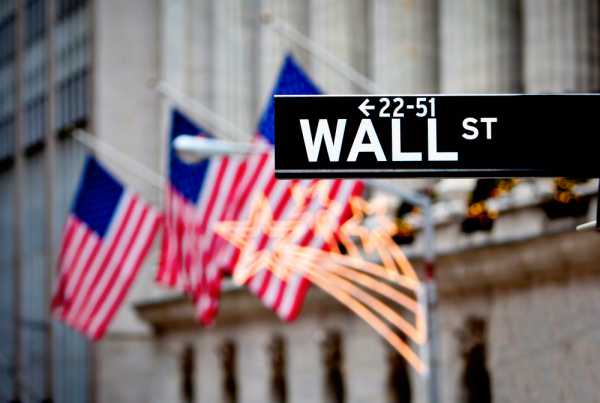 S&P 500 futures are swinging between gains and losses in premarket trading as traders evaluate their next moves after yesterday’s inflation reports.

Inflation Rate report indicated that Inflation Rate increased by 5.3% year-over-year in August, in line with the analyst consensus. This was good news for the market as the report showed that inflation remained under control.

However, it looks that traders remain worried that Fed may announce the reduction of its asset purchase program on September 22. If these worries persist, stocks may find themselves under additional pressure.

China has recently reported that Retail Sales increased by just 2% year-over-year in August while analysts expected that they would grow by 7%. The report indicated that Chinese consumers have already felt the impact of coronavirus-related restrictions which have been introduced in various parts of the country.

Meanwhile, China’s Industrial Production grew by 5.3% year-over-year in August compared to analyst consensus which called for growth of 5.8%.

The latest economic reports show that the rebound is China’s economy may be slowing down which may serve as an additional bearish catalyst for the world markets.

WTI Oil Moves Towards The $72 Level As Crude Inventories Decline