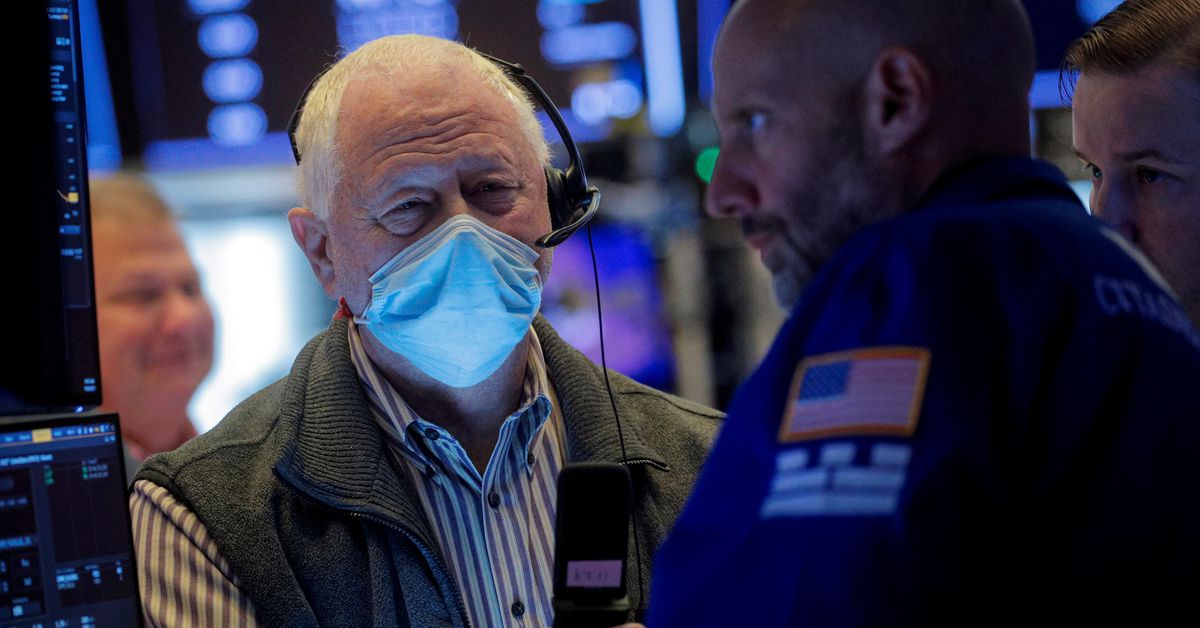 But the dollar and benchmark Treasury yields both paused their ascent on Thursday, even as rising price pressures continued to spur bets that central banks will likely tighten monetary policies and hike interest rates earlier than expected.

The dollar , driven to a more than one-year high this week by growing bets on a U.S. interest rate rise in 2022, eased for a second day along with the 10-year U.S. Treasury yield, which tends to drive global borrowing costs.

“Our take is central banks are going to look through the inflationary effects of energy prices,” said Kiran Ganesh, head of multi asset at UBS Global Wealth Management.

“Individual (central bank) governors are sounding a bit more cautious but we are not going to see substantial rate hikes,” Ganesh added, predicting it wouldn’t end up morphing into stagflation – high inflation and stagnant growth – either.

Foreign exchange and commodity markets were sending some mixed signals. Gold , often seen as a hedge against rising inflation, steadied after enjoying its best session in seven months on Wednesday.

Natural gas climbed 2%, having already soared more than 150% this year, driving the spike in global energy prices. Bitcoin , also sometimes vaunted as an inflation hedge, was steady at $57,423.66, pulling back from a five-month high.

The dollar, meanwhile, pulled back to a nine-day low, allowing the likes of the euro, British pound, Australian and New Zealand dollars to all get back up.

Expectations the U.S. Federal Reserve will tighten U.S. monetary policy more quickly than previously assumed saw the greenback hit a more-than year high on Tuesday, but it is now down for October.

“There is a bit of a bounce for the euro, a bit more of a bounce for the pound and the biggest bouncer is the Kiwi dollar, so it’s a G10 FX beta rally,” said Societe Generale’s Kit Juckes, although he also flagged the latest record low for Turkey’s lira after the country’s President ousted another batch of central bankers.

U.S. initial jobless claims and producer price inflation data are also both due shortly, which will further feed the inflation and Fed rate hike debate.

“It seems to be a classic case of buy the rumour sell the fact type mentality,” said Neil Jones, head of FX sales at Mizuho, about the dip in the dollar. “The Fed confirmed the expectations of many investors, I would suggest, holding long dollar positions.”