Sunrun Stock Set For Bounce Back After Losing 5% Last Week? 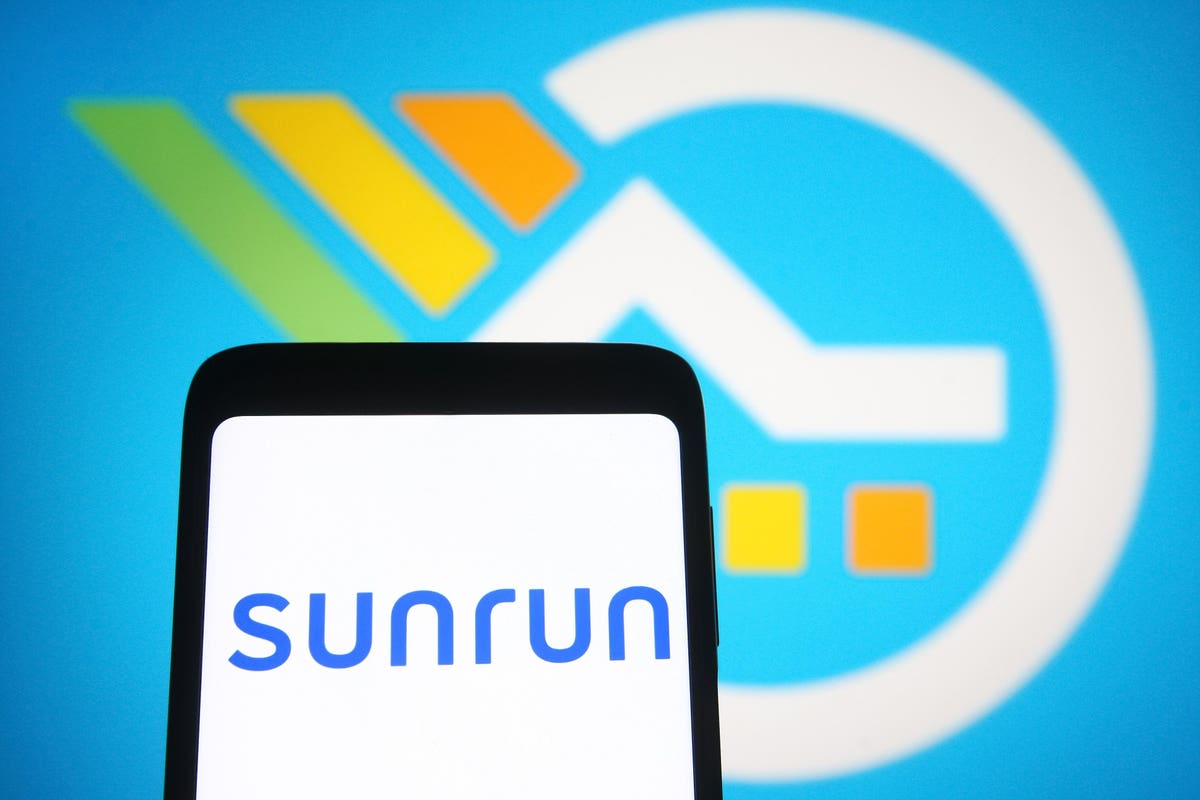 Sunrun’s stock
RUN
reached its 52-week high of $101 in January 2021, and has since dropped from that level. Further, the stock fell 5% in the past week, to around $45 currently. Sunrun reported Q2 2021 earnings at the start of August, with revenue coming in at $401 million, up significantly from $181 million in Q2 2020, driven by a rise in both customer agreements, and solar energy systems and products sales. However, rising COGS and operating expenses weighed on profitability, with operating loss expanding to $142 million in Q2 ’21 from $83 million for the same period last year. Despite a rise in the tax benefit, EPS dropped to -$0.20 from -$0.11 over this period.

However, after a 5% fall in a week, will Sunrun stock continue its downward trajectory over the coming weeks, or is a recovery in the stock imminent? According to the Trefis Machine Learning Engine, which identifies trends in the company’s stock price using ten years of historical data, returns for Sunrun stock average 3% in the next one-month (twenty-one trading days) period after experiencing a 5% drop over the previous week (five trading days).

But how would these numbers change if you are interested in holding Sunrun stock for a shorter or a longer time period? You can test the answer and many other combinations on the Trefis Machine Learning Engine to test Sunrun stock chances of a rise after a fall. You can test the chance of recovery over different time intervals of a quarter, month, or even just 1 day!

MACHINE LEARNING ENGINE ? try it yourself:

Question 1: Is the average return for Sunrun stock higher after a drop?

Case 1: Sunrun stock drops by 5% or more in a week

Case 2: Sunrun stock rises by 5% or more in a week

Is the average return for Sunrun stock higher over the subsequent month after Case 1 or Case 2?

Try the Trefis machine learning engine above to see for yourself how Sunrun stock is likely to behave after any specific gain or loss over a period.

Answer: If you buy and hold Sunrun stock, the expectation is over time the near-term fluctuations will cancel out, and the long-term positive trend will favor you – at least if the company is otherwise strong.

Overall, according to data and Trefis machine learning engine’s calculations, patience absolutely pays for most stocks!

For Sunrun stock, the returns over the next N days after a -5% change over the last five trading days is detailed in the table below, along with the returns for the S&P500:

You can try the engine to see what this table looks like for Sunrun after a larger loss over the last week, month, or quarter.

Question 3: What about the average return after a rise if you wait for a while?

Answer: The average return after a rise is understandably lower than after a fall as detailed in the previous question. Interestingly, though, if a stock has gained over the last few days, you would do better to avoid short-term bets for most stocks.

It’s pretty powerful to test the trend for yourself for Sunrun stock by changing the inputs in the charts above.

What if you’re looking for a more balanced portfolio instead? Here’s a high-quality portfolio that’s beaten the market since 2016.