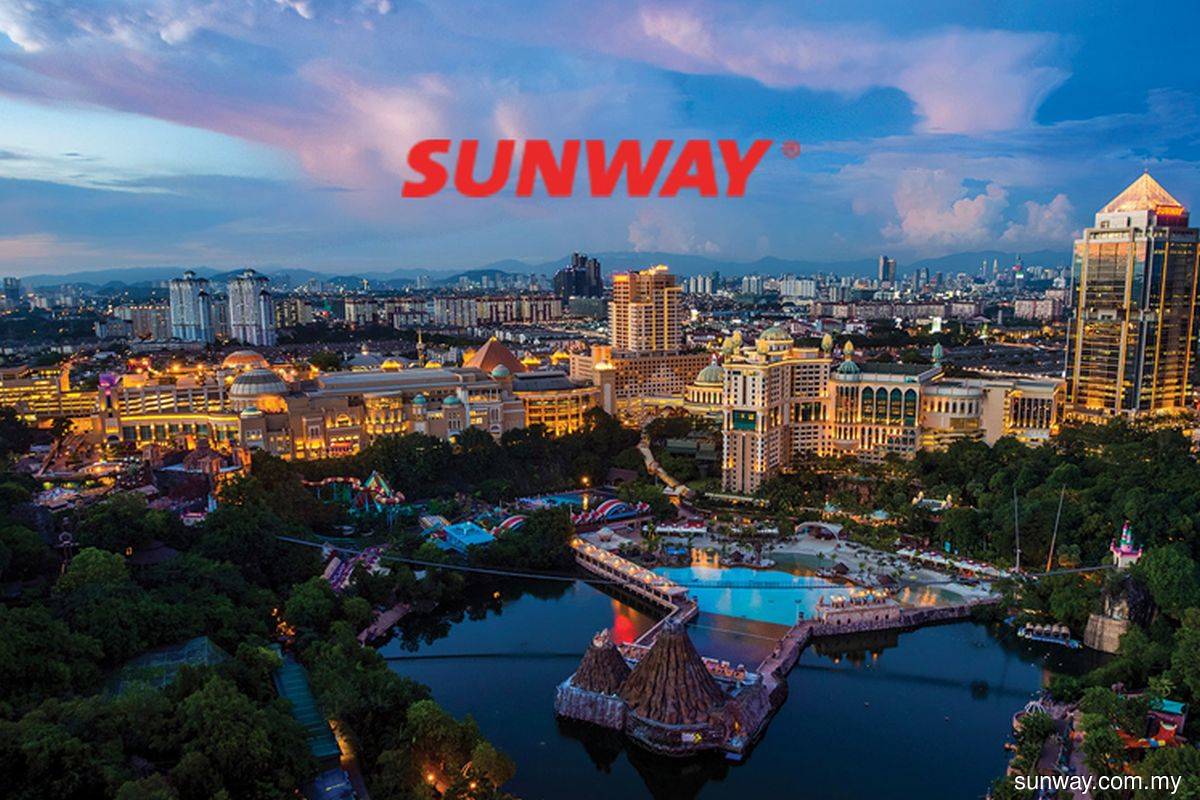 KUALA LUMPUR (Nov 25): Sunway Bhd’s net profit for the third quarter ended Sept 30, 2022 (3QFY2022) more than doubled to RM164.72 million, from RM81.1 million in the corresponding quarter in 2021, lifted by improved performance across its business segments.

The conglomerate recorded earnings per share of 2.8 sen during the quarter under review, compared with 1.38 sen per share previously.

Revenue for the quarter also expanded 48.27% to RM1.27 billion, from RM856.92 million a year ago, fuelled by the improvements from all of the group’s business segments.

No dividend was declared by the group in the quarter under review.

In a separate statement, Sunway group chief financial officer Chong Chang Choong commented that the group’s strong financial performance was sustained in the current quarter, supported by a robust economic rebound due to the full reopening of the economy and low base from negative economic growth in the previous year.

“The improving domestic economic outlook augurs well for the group. With the anticipation of normalisation of international travel, the group expects its leisure, hospitality and healthcare segments to benefit from the improving inbound tourism sector,” he added.

However, he said the recent monetary tightening policy undertaken by Bank Negara Malaysia may affect the sentiment of home purchasers, but its consequential impact may be mitigated by the sustained economic recovery.