Super-Tech May Have Found Its Kryptonite 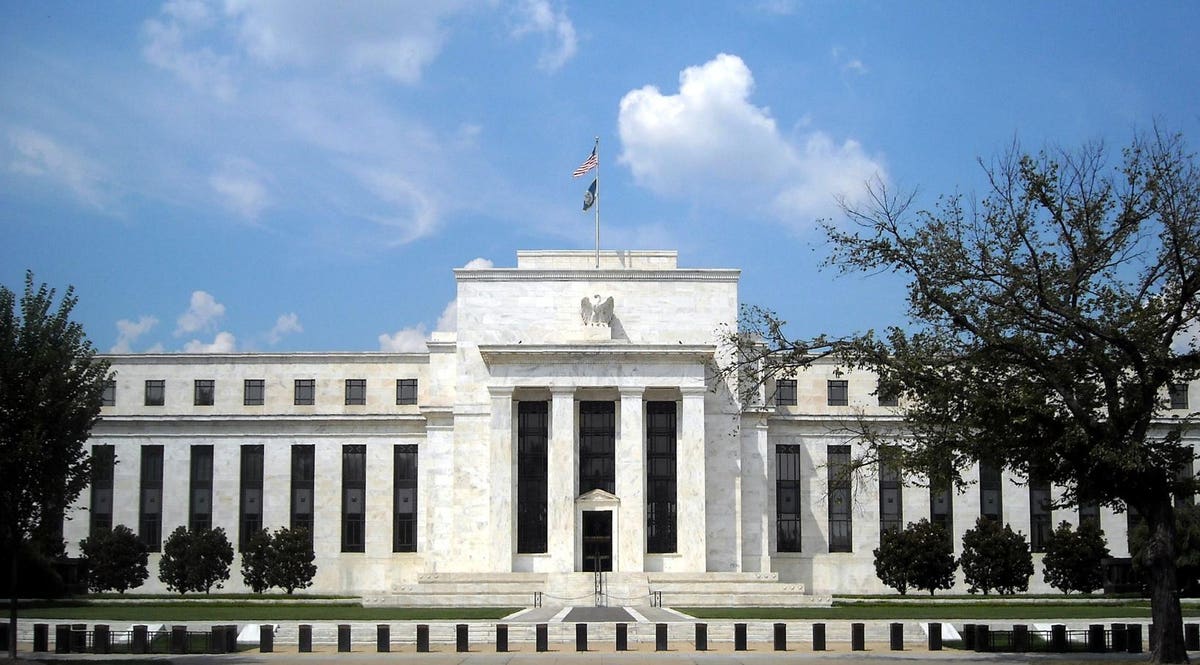 In the past decade, there has essentially been no bad time to invest in technology.

And it’s not merely that returns have been good; they’ve also been resilient. Following the COVID-19 shock, with the worldwide economy languishing, tech companies didn’t just survive, they thrived. Today, there are overwhelming supply shortages in semiconductors, but stock tickers have seen little impact. It almost defies logic. When there’s no oil, investors don’t rush to buy BP and Exxon stock, but when Sony can’t make PlayStations, and Apple
AAPL
isn’t releasing new computers, evidently, it’s all good.

Tech stocks are like Superman. Not a lot can stop them. But Superman had kryptonite–the substance that caused him to lose all power. And tech has a kryptonite of its own.

Why is this? Why do interest rate hikes disproportionately impact growing sectors like technology?

Well, when rates go up, it becomes more expensive to borrow. Businesses have to pay more to finance new ventures, so they do less of it. As growth slows, projected future earnings recede. Investors become less optimistic, and stock prices fall.

The technology sector is particularly sensitive to this feedback loop. During high times, fast-growing businesses might be willing to take chances on cutting-edge technologies that can help them improve efficiency and productivity. By contrast, stagnant and declining businesses might find those costs easiest to cut.

What’s interesting is that, at least in the short-term, tech stocks suffer regardless of whether these scenarios actually bear out. Long before the earnings reports roll in, investors anticipate that higher rates will slow things down, so they preemptively rotate their money out of growth industries and into more established ones.

In fact, the interest rates don’t even need to change for investors to respond as if they have. The mere rumor that a change is coming can do the trick.

Lastly, let’s not forget: interest rates don’t just bring down stock valuations, they buoy fixed-income yields. So it is at the very moment at which growth stocks are riskiest that safe, predictable investments like bonds and savings accounts become more attractive. People move their money out of the market, and the trend compounds.

Luckily, we haven’t seen much of this growth sector kryptonite in recent years. Rates have been low, with some spikes here and there. It’s part of the reason why tech stocks have been so profitable lately.

But there’s reason to wonder about the future.

This summer, the Federal Reserve announced plans to roll back some of the monetary policies it instituted in response to the COVID-19 pandemic. Higher interest rates are now back on the table. On top of that, the Fed is soon to begin tapering–buying fewer bonds each month (with the effect of raising yields for the rest of us) and, eventually, selling those they’ve accumulated this past year and a half (again, raising yields).

If new Fed policies lead to higher rates, will tech stocks succumb once again to their kryptonite?