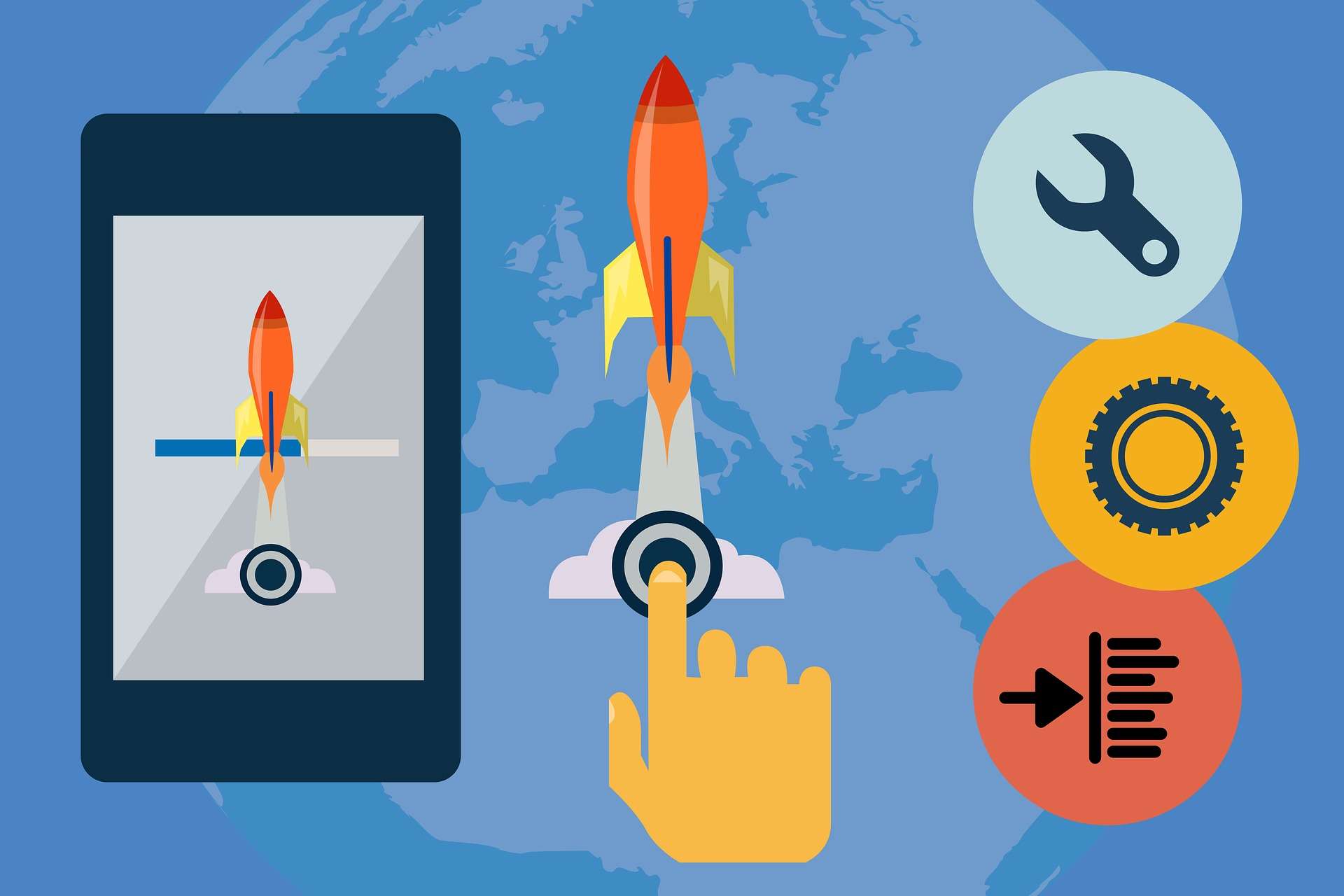 SushiSwap has plans to release a new three-pronged AMM known as Trident to provide capital efficiency and protection from cryptocurrency’s volatility.
SUSHI dipped more than 70 percent in mid-March, now up 10.12 percent on the day and approaching $6.77.

SushiSwap has announced its plans to release a new automated market maker (AMM) known as Trident. The AMM will focus on the provision of capital efficiency and hedging from cryptocurrency volatility.

Our goal was to reinvent the wheel without sacrificing user familiarity with Sushi’s newly revamped and consolidated interface.

Additionally, Sushi stated that there have been several “pain points” for decentralized finance (DeFi users). These issues have made transactions expensive, confusing, or both, which has resulted in costly and irreversible errors. For such challenges, a simple upgrade or hard fork would not suffice, according to Sushi. For this reason, the DeFi protocol came up with a completely new product.

The Trident AMM will utilize BentoBox, Sushi’s token vault on which developers create compound and capital-efficient applications. SushiSwap calls this the “first prong” of the Trident.

The “second prong” involves the expansion of pool-type options to relieve liquidity bottlenecks and protect users from high market turbulence. Four types of pools will be made available. The constant production pool comprises two assets with the same collateral value. The second hybrid pool is made up of as many as 32 tokens. The concentrated liquidity pool will ask users to specify what asset price range they would like to add liquidity. The fourth is the weighted pool which is quite similar to the constant production pool, but it has varying weights for pairs.

As for the Trident’s “third prong”, SushiSwap explains it as a routing engine that makes the SushiSwap interface more instinctive. Dubbed “Tines”, the engine uses an efficient multi-hop and multi-route swap router. This allows it to access and determine the best-priced swaps from among the multiple new pool types.

For now, no specific date has been given for the launch, but SushiSwap says it should happen “within the next couple of weeks.” The protocol has, however, made one Trident NFT be auctioned on the MISO marketplace.

Earlier this week, SushiSwap core member Adam Cochran proposed partnering with other DeFi protocols to increase treasury funding. SushiSwap would get to make revenue from other protocols such as UMA and Yearn, which require a more heterogeneous treasury. Earlier efforts to raise treasury funds tanked, including a proposal to sell discounted SUSHI tokens to institutional investors. Cochran’s proposal, which has since been dubbed “Smaug”, has received more positive responses as it seems more viable.

Similar to most DeFi tokens, SUSHI took a major hit during its mid-March peak when its value plummeted 71.5 percent. At writing time, SUSHI was going for $6.77, up 10.12 percent over a day, according to our data. The token has, however, dumped 25 percent in the past fortnight. In terms of total value locked (TVL), the DEX has $3.1 billion which is 50 percent less than its value in May. Nevertheless, the token has managed to stay above its horizontal support areas of $5.60.