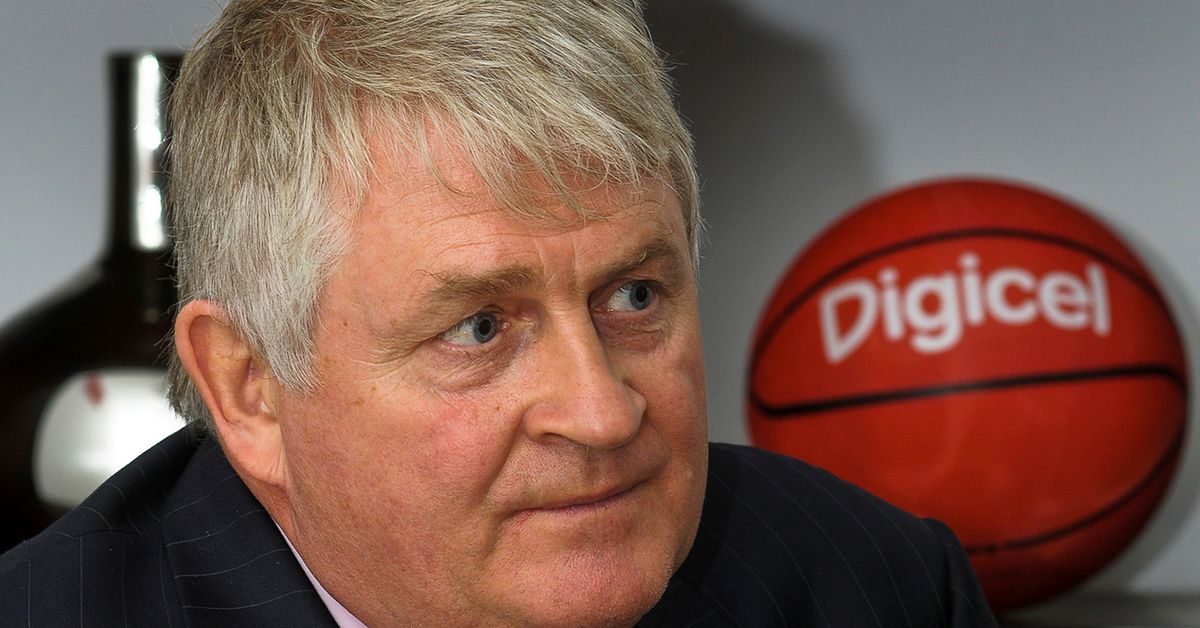 Digicel Chairman Denis O’Brien attends an interview with Reuters at the company’s headquarters in Port-au-Prince, in this picture taken December 18, 2012. REUTERS/Swoan Parker/File Photo

CANBERRA/SYDNEY, Oct 14 (Reuters) – Telstra Corp (TLS.AX) Ltd is close to completing a deal to buy the Pacific operations of telecommunications firm Digicel Group in partnership with the Australian government, two sources familiar with the bid told Reuters on Thursday.

Telstra said in July it was in talks to buy the Pacific business in a deal that would see Australia contribute the bulk of the funding – a plan widely viewed as a political move to block China’s influence in the region. read more

“It is fairly imminent. I can’t put a timetable on it but the deal is almost done,” said an Australian government source. The sources declined to be named as they are not authorised to talk about the deal.

Australian broadcaster Nine Entertainment has previously reported that Telstra will spend between A$200 million and A$300 million of its money and the government will contribute A$1.5 billion ($1.1 billion).

A Telstra spokesperson declined to comment. Telstra’s CEO Andrew Penn last month told investors that any outlay from the company would likely be limited to the “low hundreds of millions”.

Digicel last year denied an Australian newspaper report it was considering a sale of its Pacific business to state-owned China Mobile Ltd (0941.HK).

A sale to a Chinese company would be a cause of concern for the Australian government amid strategic competition between U.S. allies and China in the Pacific region.

Australia has ramped up its presence in the Pacific through the creation of a A$2 billion ($1.5 billion) infrastructure financing facility and via its membership of the Quad group – which includes the United States, India and Japan – to counter China’s expanding interests in the Indo-Pacific.