Tesla Strikes Deal With Australia’s BHP To Secure Nickel Supply: What You Need To Know 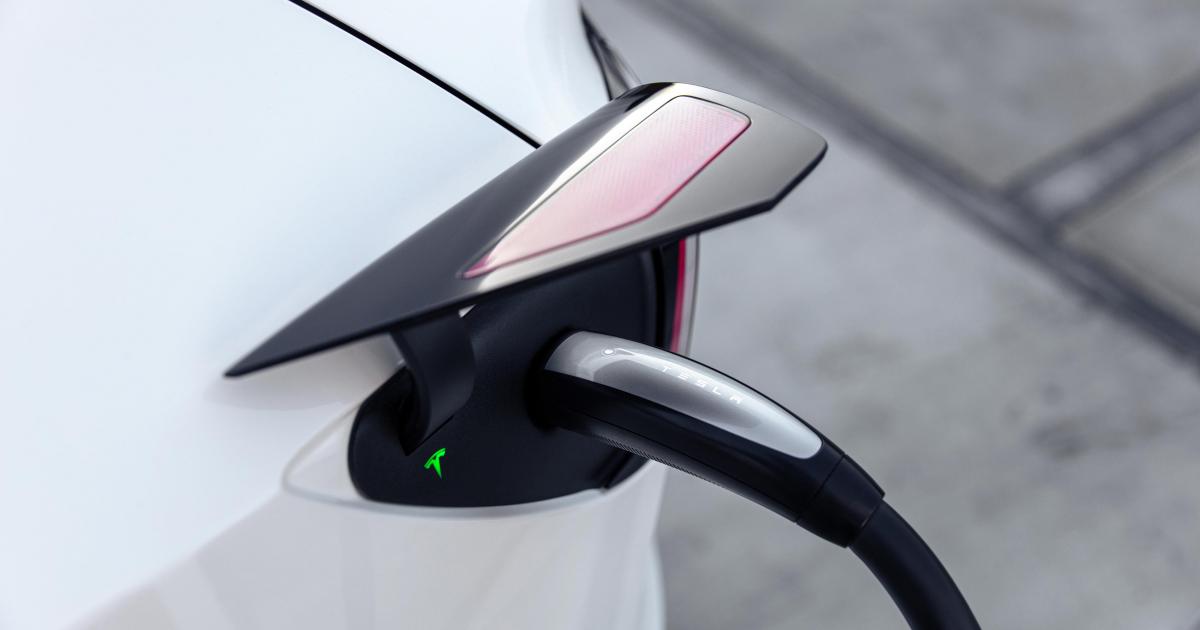 Tesla Inc (NASDAQ: TSLA) has signed a deal to secure nickel supplies from BHP, the world’s largest miner, as it looks to shore up supplies of a key ingredient used to build electric vehicle batteries.

BHIP shares traded 3.13% higher in Australia after the announcement of the deal.

What Happened: This is Tesla’s third such deal in a year. As per the agreement, BHP will supply Tesla with nickel from its Nickel West asset in Western Australia, which it claims is among the lowest-carbon producers of the battery metal.

“Demand for nickel in batteries is estimated to grow by over 500% over the next decade, in large part to support the world’s rising demand for electric vehicles,” said BHP Chief Commercial Officer Vandita Pant.

Tesla, like its rivals, is rushing to develop supply chains and secure raw materials for its electric vehicle batteries. The automaker already sources three-quarters of lithium and over a third of its nickel feedstock from mineral-rich Australia.

A Reuters report in June indicated Tesla expects to spend more than $1 billion annually over the next few years to source key battery materials from Australia due to its reliable mining industry and responsible production practices.

Musk said at the time that the automaker draws most of the lithium from Australia and also used nickel rather than cobalt as it has a better range and greater storage capacity.

Why It Matters: Nickel is an important metal in the production of lithium-ion batteries used in electric vehicles and the world’s largest electric vehicle maker has expressed concern recently over its availability.

Tesla had last year secured a five-year deal with Australia’s Piedmont Lithium Limited (NASDAQ: PLL) for the supply of high-purity lithium ore. In March, Tesla secured a nickel supply deal to buy the mineral from the Goro Mine in New Caledonia with Brazilian mining company Vale.

Musk has previously said it plans to move away from batteries with nickel cathode due to supply constraints, forcing the company to shift its standard-range EV models to iron cathode.