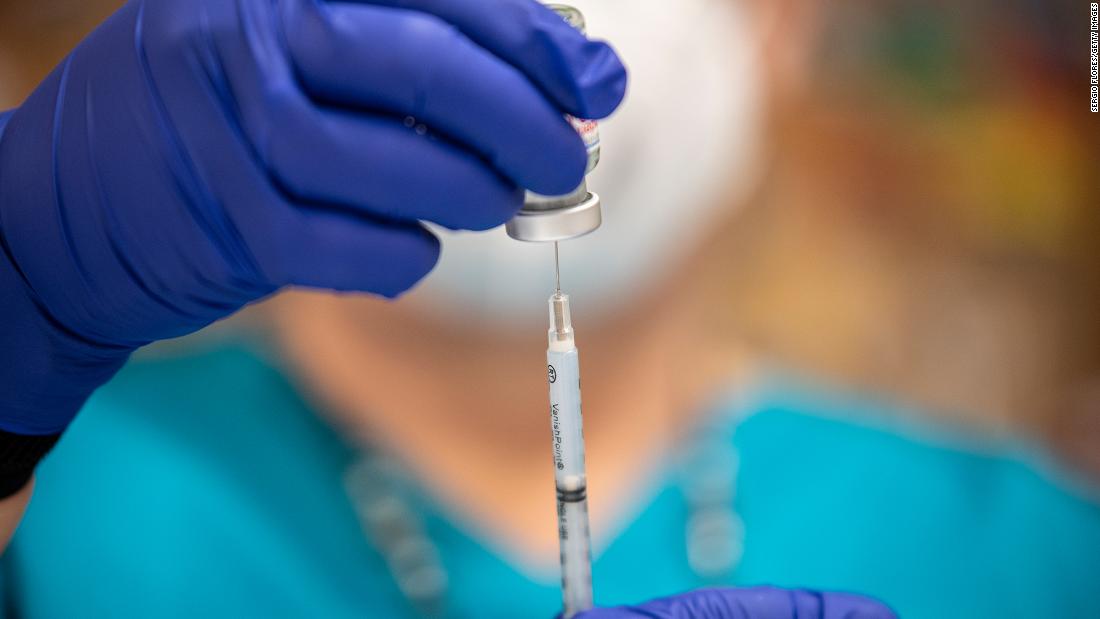 share this article!
Many employers want employees to get vaccinated, which they believe will reduce health care costs that can average $50,000 for each hospitalized worker. It could also trim down on absenteeism, companies believe.
The promised federal rules would allow businesses to push employees to get vaccinated without being blamed by those who objected. And the rules would reduce the chance that vaccine hesitant workers would quit, since any other employer with 100 or more workers would also have the same vaccine or weekly testing requirements.
But Abbott’s order puts employers exactly where they didn’t want to be — in the middle of a legal and political battle between the federal government and a Republican governor.
“It creates more confusion, more difficulty, more frustration for employers,” said Brian Kropp, chief of research at consulting firm Gartner’s HR practice.
Read More
Abbott said that the vaccine is “safe, effective, and our best defense against the virus,” but he believes it “should remain voluntary and never forced.”
White House Press Secretary Jen Psaki said Abbott’s order put him out of step with business leaders. The US Chamber of Commerce and the Business Roundtable, a national organization of CEOs from many of the largest and most influential US companies, praised Biden’s action when it was announced. Psaki accused Abbott of putting political motives above public health.
“I think it’s pretty clear when you make a choice that’s against all public health information and data out there that it’s not based on what is in the interest of the people you are governing, it’s perhaps in the interest of your own politics,” Psaki said.

Federal law likely to win out

Federal law, including regulations like the ones proposed by Biden, typically have legal precedence over state laws or mandates, under what is known as the supremacy clause of the US Constitution, and a well-established legal theory known as federal preemption. American (AAL) and Southwest Airlines (LUV), two Texas-based companies that are preparing to impose vaccine mandates on employees, cited that fact Tuesday when saying that they intend to move forward with their vaccine mandate plans, despite Abbott’s order.
“We are aware of the recent order by Gov. Abbott,” said Southwest. “Federal action supersedes any state mandate or law, and we would be expected to comply with the president’s order to remain compliant as a federal contractor. We will continue to follow all orders closely.”
But that doesn’t mean companies that chose to follow Biden’s order over Abbott’s will be trouble-free, said Kropp.
Most unvaccinated adults at this point remain opposed to getting the shots, and a disputed mandate will create more friction between bosses and employees than an undisputed one, he said.
“With Abbott’s announcement, now they’ll have employees saying, ‘The governor says I don’t need to be vaccinated,'” Kropp said. “There will likely to be lawsuits, even if they turn out to be nuisance lawsuits. At a minimum, it creates a lot of distraction for employees and employers.”

Although federal rules may eventually have the force of law over Abbott’s order, there are no such federal rules today — the Biden administration has not yet imposed its vaccine mandate. That could create problems for employers wanting to enforce a mandate on employees, Kropp said.
The rules are still in the works and will be available “hopefully in the next several weeks,” Labor Secretary Martin Walsh told Axios in an interview that aired on HBO Sunday. Until the federal rules are published and in place, the Texas order could be in effect, Kropp said.
That means national employers could have one set of rules that apply to workers in New York or California, and another set of rules that apply to workers in Texas and any other state where a Republican governor might chose to follow Abbott’s lead.
Florida Gov. Ron DeSantis on Tuesday also suggested he is looking at ways to stop businesses from firing unvaccinated workers. And the state’s health department fined Leon County $3.7 million on Tuesday for requiring county workers to provide proof of vaccination, which it said violated a state law prohibiting “vaccine passports.” Psaki also criticized DeSantis’ actions Tuesday.
“The things that companies hate more than anything else are complexity and different rules in different places they do business,” Kropp said. The delay in rolling out the federal rules is only adding to difficulties for businesses.
“They’re starting to get frustrated because they want the [federal] rules to be written and in place,” he said. “They might like having the [federal] rules, but now they’re saying ‘What is taking so long?’ It’s like telling a kid on Christmas morning he’s getting the gift he wants, but it’s still in the mail and it’s unknown when it will arrive.”

What rules apply to what businesses?

It’s also not completely clear what federal rules will apply to which employers.
Government contractors have to follow stricter rules than the broad swath of businesses that can require either proof of vaccination or weekly tests. The testing option is not allowed for contractors. But who is considered a contractor and who is not remains unclear.
American (AAL) and Southwest (LUV) have said they’ll be requiring vaccines due to the contractor provision of the rule, while Delta Air Lines (DAL) said it is still studying whether it falls under the contractor designation.
It’s also not clear if the proposed Biden rule allowing for either testing or proof of a vaccine would be allowed under the Texas mandate.
Abbott’s order doesn’t mention any prohibition on testing. Kropp said it’s possible that if employers require weekly Covid tests of their employees, but allow them to opt out if they present proof of vaccination, it could satisfy both rules.
But he said he believes many employers will prefer to comply with federal rules with a vaccine mandate so they don’t have to deal with weekly test results.
— CNN’s Jason Hoffman contributed to this report