The Ethereum Merge Is Over. Now What? 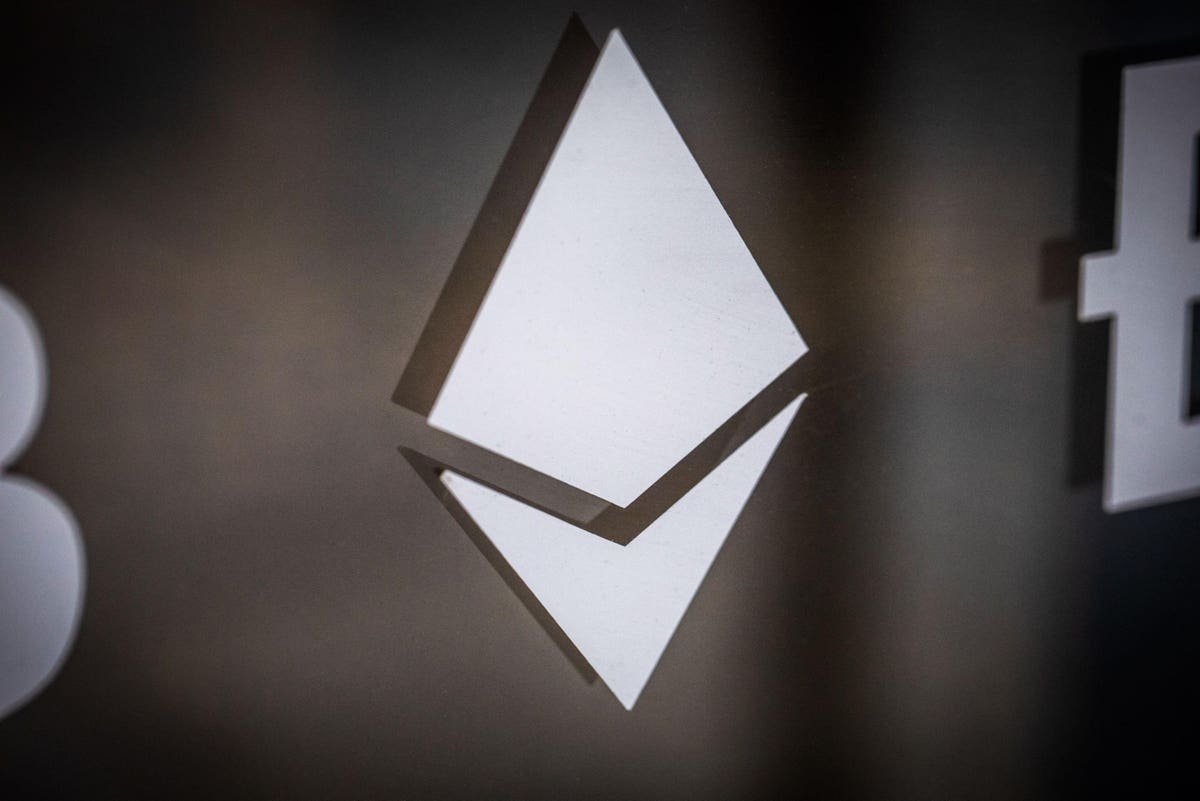 They came. They saw. They merged. Now that Ethereum has wedded itself to a new consensus mechanism, slashing its energy consumption by 99.9 percent overnight, what comes next?

Switching to Proof of Stake from the power-hungry Proof of Work was the trickiest part of the transition to Ethereum 2.0, a multi-part upgrade path for the smart contract blockchain that launched in 2015.

PoS Ethereum, however, is not the final form. There are many more features proposed for the global computer network which, like any piece of software, is never finished. Ethereum developers have a lot they would like to improve but getting them to agree which features should be bundled with the next upgrade, known as Shanghai, is no mean feat.

The ability to withdraw staked ether, the ETH deposits that bond validators to uphold the network’s rules, is top of the list. But beyond that, nothing is set in stone. Some devs want to enhance the Ethereum Virtual Machine (EVM), a core piece of infrastructure that controls how blocks are added to the network, but they must tread carefully. The more new features that are added, the more testing is required, which can push a release date back months or years. Many network users are unwilling to wait that long to access features that have already been under discussion for years.

The Merge – the upgrade Ethereum made to proof of Stake consensus – passed peacefully from a technical standpoint, with no critical bugs. One thing its September 15 upgrade couldn’t fix is the state of the markets. For all its hype, the Merge was unable to buck a 10-month economic downtrend, and the outlook remains gloomy for crypto assets. ETH is down 20 percent in the last week.

“Price decline is all but inevitable right around the time of an event as important as the Merge, as the idea of buy the rumor, sell the news is a self-fulfilling prophecy at this point,” reflects NewsCrypto.io CEO Vid Gradi?ar.

He remains bullish, however, predicting, “Over the long term, there can be little doubt that the net result will be outperformance for ETH, in spite of the lower timeframe price action.”

ETHW, the native asset of the Proof of Work chain that forked from Ethereum at the Merge, is faring worse still, as holders sell their airdropped coins en masse. The miner-controlled ETHPoW network has lost most of its value in a week, despite the coin being listed on major exchanges.

“I believe ETHPoW was created for the immediate cash benefits it brings to its stakeholders,” says KIRA Founder Milana Valmont, “Take a look at the price action since the Merge; ETHW has dropped by over 85 percent. We could see a massive miners’ exodus, leaving only those with zero electricity cost because miners’ sustainability is directly correlated with the associated asset price.”

Scaling Is a Marathon, Not a Sprint

The Merge introduced no discernible end-user improvements; Ethereum’s network fees and speed remain unchanged, for instance. Subsequent upgrades, however, will remedy that, starting with Shanghai.

“The Ethereum Shanghai upgrade will be the next crucial update following the Merge, adding a withdrawal feature for staked ETH since stakers at the moment can’t withdraw rewards and funds from their validator balance,” explains Alex Mamoullian, a Blockchain Analyst at DappRadar. “The Shanghai upgrade which is currently in the planning phase will involve changes in the blockchain’s EVM functionalities.”

“Back in July, Vitalik Buterin said that even after the Merge Ethereum will still only be about 55 percent finished. So, looking to further key development milestones in Ethereum’s roadmap, the so-called “Surge” will be the next major upgrade to improve the scalability, speed, and capacity of the network by implementing sharding and layer-2 rollups.

“Ethereum’s popularity has also led to its downfall due to the scalability challenges attributed to a sluggish PoW consensus,” recounts Victor Young, chief architect at Analog. “In this regard, the Merge sets the stage for future scaling upgrades on the Ethereum platform, including sharding capabilities.”

The concept of sharding, enabling a blockchain to process transactions in parallel for greater speed, has long loomed over Ethereum. So far, however, most of the scaling improvements have been implemented on Eth-adjacent blockchains like Polygon and Arbitrum.

“Sharding will add more scalability and efficiency to the Ethereum chain, which, in turn, will increase transaction speed, reduce gas fees, and make the network more equipped to address new use cases,” explains AllianceBlock’s Matthijs de Vries, “And this is great because Ethereum saw a lot of its builders move to other chains. Sharding could cement a sustainable future for ETH, even more so, bring developers back to the original EVM chain.”

As the main conduit for the industry’s money movements, involving billions of dollars, Ethereum’s inviolability cannot be risked. Changes must be meticulously planned due to the chaos that a critical bug would cause to the world’s de facto smart contract chain. It is hoped that Ethereum’s Shanghai upgrade can be introduced within the next 12 months, despite Eth development empirically taking longer than anticipated.

“I believe the most difficult part is already behind us,” says Milana Valmont. “The Merge upgrade is akin to switching passengers between two planes on a flight, it was that difficult. I believe the delays before the Merge were a testament to the efforts put in to ensure optimum network stability and no downtime during the Merge, and the outcome paid off. With that said, I anticipate future upgrades arriving on schedule.”

While Ethereum developers tackle the slow and somewhat torturous task of network scaling, Ethereum miners have more pressing concerns. When the Merge kicked a week ago, it rendered GPU miners obsolete on the main Ethereum network. With block rewards now being passed to ETH stakers rather than miners, the latter have been looking to other networks to connect their expensive hardware.

“In simple terms, the Merge transition from Ethereum’s Proof of Work to Proof Stake has meant that crypto miners were no longer needed to secure the network,” explains Alex Mamoullian, “And as a result, mining operators, rather than lose significant income, have looked to re-use their GPU mining rigs on alternative PoW blockchains, following the transition on September 15.”

The ETHPoW chain that forked at the Merge is the most obvious successor, but with its token trading for 1/200th the value of ETH, the financial incentives are low. It’s also unclear why anyone might want to build on ETHPoW, which is likely to degenerate into a low-hashrate ghost town with few users.

“It boils down to one thing,” says AllianceBlock CTO and Founder Matthijs de Vries, “revenues. If miners don’t experience revenues they anticipated and forecast, it is most likely that they will move on towards Ethereum Classic, Ravencoin, or other similar PoW chains. Yet, any migration will not only offer a fraction of the mining returns, but also likely decline further amid higher competition.”

Crypto networks that still use Proof of Work consensus, such as Ethereum Classic and Ravencoin, saw a huge uptick in hashrate following the Merge as Ethereum miners came onstream. The increased competition for block rewards, however, has meant diminishing returns.

“GPU mining is dead less than 24 hours after the merge,” tweeted Bitfarms’ Ben Gagnon. “The only coins showing profit have no marketcap or liquidity.”

At least one GPU miner, however, has found an ingenious, albeit unscrupulous, use for their highly-tuned hardware. On September 20, crypto market maker Wintermute revealed that one of its Ethereum wallets had been hacked and its content drained. The hacker used a vulnerability in Profanity, software used to create Ethereum vanity addresses such as those starting with multiple zeroes. Using an estimated 1,000 GPUs working around the clock, it’s believed the attacker managed to crack Wintermute’s private key in about 50 days. The pay-off? $160 million of ETH and stablecoins.

The Merge might be over, but life in the Ethereum ecosystem is in no danger of becoming a boring place.