The Good, The Bad, And The Ugly: What House Democrats’ Tax Proposals Mean For The Wealthy 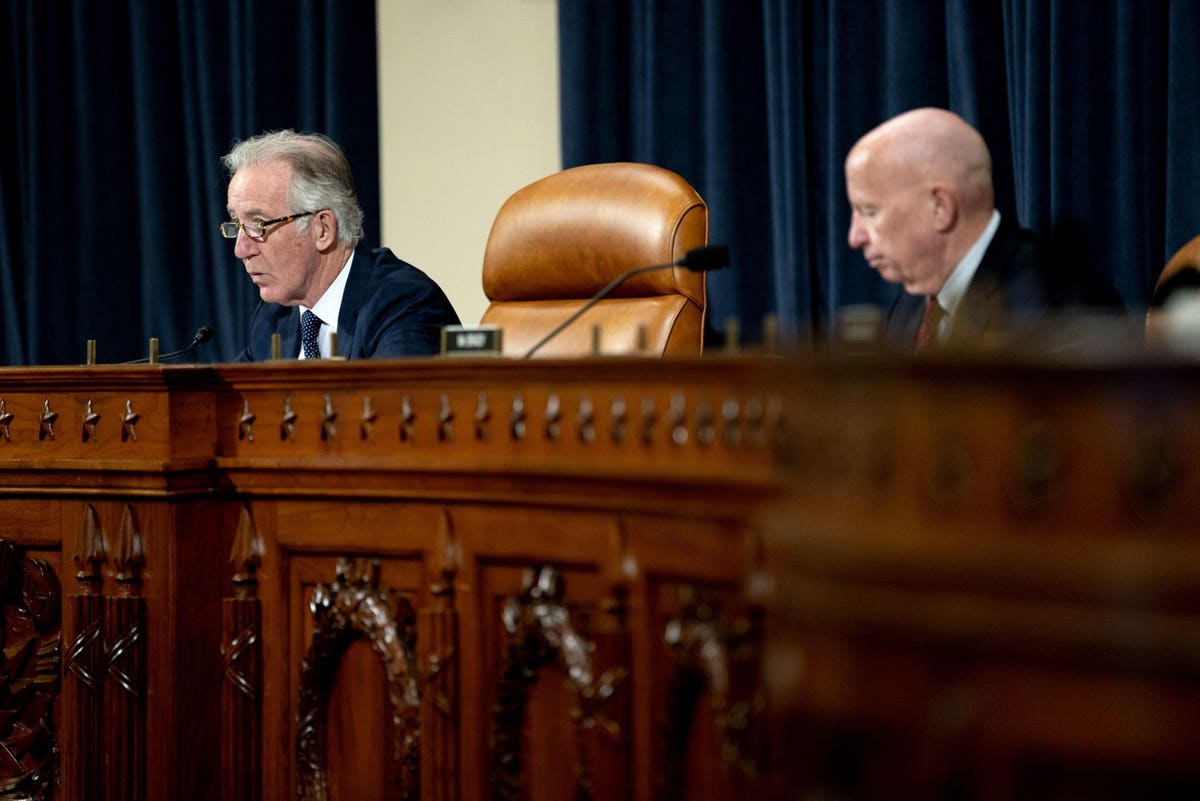 Representative Richard Neal, a Democrat from Massachusetts and chairman of the House Ways and Means … [+] Committee, left, speaks during a markup of the Build Back Better Act in Washington, D.C., U.S., on Tuesday, Sept. 14, 2021.
(C) 2021 Bloomberg Finance LP

On September 13th, the House Ways and Means Committee released its tax proposals as a markup to the Build Back Better Act, the Democrats’ $3.5 trillion reconciliation package bidding to avoid a filibuster and pass on a straight party-line vote. The markup won’t be the final word on the tax changes to the Act; it will undergo further revisions before it passes the House and will need to be reconciled with the Senate’s expected tax package. But even though the details inevitably will change before passage, wealthy and high-income taxpayers should make plans in anticipation of tax law changes that might be similar to the ones contained in the Ways and Means proposals.

From the viewpoint of wealthy taxpayers, the Ways and Means Committee’s proposals can be categorized as “The Good” – changes not as dire as President Biden’s initial proposals, “The Bad” – tax increases roughly in-line with expectations, and “The Ugly” – tax law changes that if they become law will cost wealthy taxpayers significantly more in taxes.

There is no forced realization event at death and no repeal of basis step-up at death. If these changes had been made, wealthy taxpayers would have suffered a big hit compared to the status quo, and their lack of inclusion in the markup is a significant relief.
The tax rate for long-term capital gains is to be 25%, much lower than the 39.6% proposed by President Biden and better than the upper limit of 28% that many pundits thought might be in a new law. The new 25% rate would be effective starting September 13, 2021, meaning that taxpayers will not be able to take gains at a lower rate in anticipation of the increase.

The markup does contain bad news for high-income taxpayers, mainly in the form of higher rates and the closing of some income tax loopholes. These proposals include:

Increasing the top tax bracket from 37% to 39.6% and lowering it to an income of $450,000 for Married Filing Jointly taxpayers, compared to $628,300 under current law. This change would be effective starting in 2022.
Levying a new 3% surtax on Modified Adjusted Gross Income above $5 million ($2.5 million for Married Filing Separately). This change would be effective starting in 2022.
Limiting contributions to Traditional and Roth IRAs if those accounts combined with a taxpayer’s defined contribution plan exceed $10 million in value. Additionally, new minimum distribution rules are added for IRAs when the combined value of a taxpayer’s IRAs, Roth IRAs, and Defined Contribution plan balances is more than $10 million. This change would be effective starting in 2022.

Another piece of bad news is that the markup doesn’t alter the current $10,000 cap on the deductibility of state and local income taxes. However, some Democrats in high tax states still have pledged that they will push for state and local tax relief to be included in a final bill.

The Ways and Means markup also reduces the Estate and Gift Tax Exemption from the current $11.7 million per person to $5 million, indexed for inflation, starting in 2022. Note that this change was set to occur in 2026 and the markup just accelerates this change by four years. To the extent they can afford to do so, wealthy taxpayers should gift any unused exemption before the end of the year (or by the date of enactment if gifting to a grantor trust).

The Ways and Means markup sticks a dagger into some of the most popular estate planning strategies employed by wealthy taxpayers and family business owners.

What Taxpayers Should Do

The impacts of these changes to grantor trusts and the lowering of the estate and gift tax exemption, cannot be overstated. But don’t panic — the Ways and Means markup is just a proposal and we don’t know what will make it into the final law. That being said, wealthy taxpayers wanting to engage in planning that still takes advantage of grantor trusts, GRATs, valuation discounts, installment sales, and uses up the $11.7 million exemption should before the date of enactment (which could be within weeks) in case these proposed changes become law.