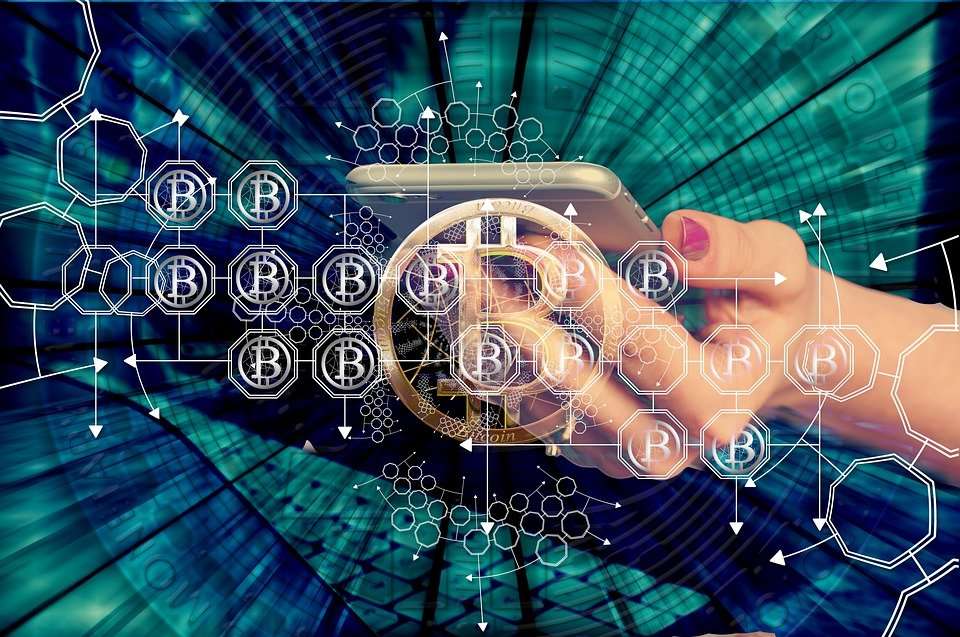 While Bitcoin (BTC) continues to trade under pressure over the last week, there’s been a renewed buying interest from Bitcoin whales. As per details from on-chain data provider Santiment, Bitcoin’s millionaire-tier whale addresses have added 50,000 BTC in the last four days. Citing this data, crypto analyst Ali Martinez notes:

Whales are buying Bitcoin. Addresses with 10,000 to 100,000 BTC have purchased roughly 50,000 BTC in the last four days. This significant number of tokens have been removed from known cryptocurrency exchange wallets, reducing the selling pressure behind Bitcoin.

This shows that despite the downtrend of Bitcoin price, big market players continue to add BTC to their wallets. This can further boost renewed confidence among Bitcoin investors.

The data provider further noted: “This suggests that many coins changed hands during the recent consolidation in $29k to $40k range. It also indicates $BTC purchased in Q1 to Q2 2021 remain tightly held, with investors unshaken by a 50 percent+ drawdown”.

However, this doesn’t guarantee any major bounce back in the BTC price in the near time. As we reported, over the last decade, September has been a month of subdued performance for Bitcoin and the overall crypto space.

So far, 89.5 percent of all Bitcoins have been mined as the total Bitcoin supply stands at 18,812,806. Currently, new blocks are added to the Bitcoin network every ten minutes, however, with increasing mining difficulty, this can be delayed further.

This development comes despite the fact of the Bitcoin network coming under strong criticism. Time and again, several market biggies have accused the Bitcoin blockchain of its carbon footprint. After accepting Bitcoin payments at Tesla, the company suspended it for a while. Tesla chief stated that Bitcoin’s carbon footprint was a major concern for the environmental-friendly company.

Later in May, the Chinese government declared its biggest crackdown on Bitcoin miners operating in the country. China which was once a hub of Bitcoin mining activities has now banned it completely.

As a result, several Bitcoin miners from China have flocked to overseas destinations. This move has since changed the industry for the good. Over the last few months, a large part of Bitcoin mining activities have moved to green energy solutions.