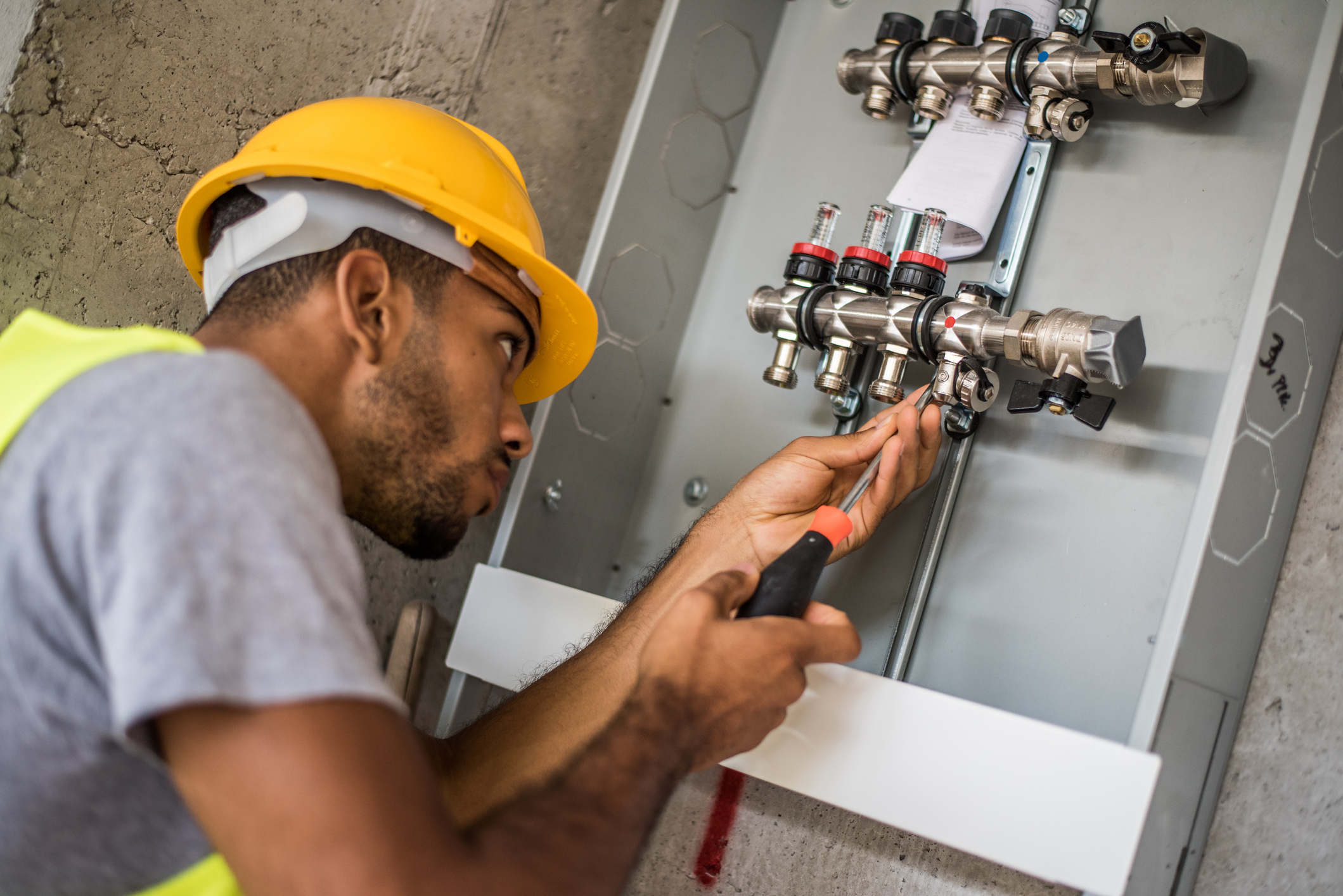 The stock market has seen some turbulence lately, and earlier in the week, the Nasdaq Composite (NASDAQINDEX:^IXIC) got left behind in a powerful rally. Yet on Tuesday, the Nasdaq turned the tables, with the index rising a quarter-percent as of noon EDT even as other stock benchmarks were down on the day.

Investors are always watching the latest news from their favorite companies to see how their businesses are doing. On Tuesday, investors got charged up about strong results from FuelCell Energy (NASDAQ:FCEL), while contracting-services review specialist Angi (NASDAQ:ANGI) gave an upbeat assessment of its business prospects. Below, we’ll examine what each company had to say more closely.

FuelCell gets a stock-price surge

Shares of FuelCell Energy had moved higher by 18% early Tuesday afternoon. The hydrogen fuel cell specialist reported fiscal third-quarter results that were better than most investors had expected.

To be clear, FuelCell’s numbers were mixed. Revenue had a powerful jump of 43% to $26.8 million. But operating losses remained roughly consistent year over year, and on the bottom line, FuelCell lost $0.04 per share. Nevertheless, the losses were smaller than in last year’s quarter and also less extensive than shareholders in the fuel cell specialist were projecting.

In particular, service agreement and license revenue more than doubled during the quarter. The company cited greater numbers of module exchanges during the period. Generation revenue also climbed, but advanced technologies contracts saw a slight decline from year-ago levels.

FuelCell has been going through a long-term business transformation, and two years in, CEO Jason Few is optimistic about how it has increased production rates and continued to invest in innovation. As fuel cell technology becomes more robust and widely accepted, investors hope that FuelCell Energy will remain at the forefront of the renewable energy industry.

Elsewhere, shares of Angi were up 6%. The provider of a marketplace connecting homeowners and contractors reported strong growth for August that continued favorable trends the company has seen all year.

Angi’s numbers were impressive. Marketplace revenue was up 24% from year-ago levels, while overall sales climbed 21% year over year. Services revenue in particular skyrocketed 165%, showing the value of the company’s efforts to expand beyond relying on advertising for monetization. With growth of 22%, the North American market was more successful than Europe, where sales inched higher by just 2%.

Not everything went well for Angi, though. Marketplace service requests were down 13% from year-ago levels. However, monetized transaction counts, transacting service professionals, and advertising service pros all inched higher.

Some investors have worried that Angi’s decision to rebrand its HomeAdvisor and Angie’s List services to reflect the company’s new name could potentially hurt results, especially to the extent that HomeAdvisor lost some marketing support. However, the company remains hopeful that more consumers will allow Angi to be the intermediary that actually chooses service providers rather than simply providing the information that lets homeowners contact contractors directly.

Given how hard it is even to book contractor work lately, that seems like a pretty good bet. And it could lead to a new pathway to growth for Angi and its stock price.