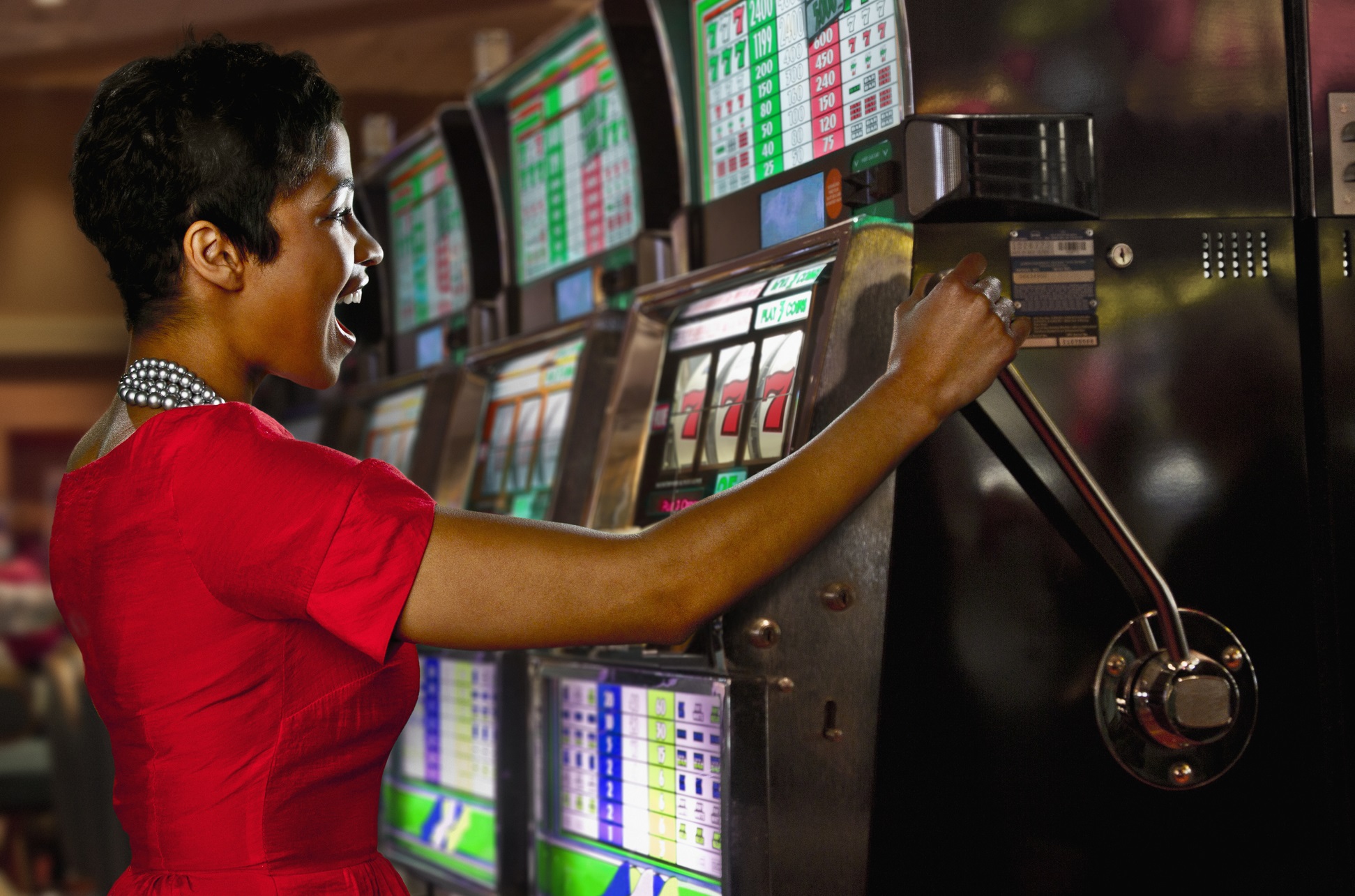 The Nasdaq Composite (NASDAQINDEX:^IXIC) has been an influential part of the bull market over the past 18 months, and it has repeatedly shown its resilience even in the face of pressure on other parts of the stock market. On Wednesday, the Nasdaq fought to keep its upward momentum, climbing just a tiny fraction of a percent by 10 a.m. EDT and lagging behind slightly larger gains from other key benchmarks.

One of the factors holding back the Nasdaq on Wednesday was poor performance from the casino gambling industry. A second straight day of declines for Wynn Resorts (NASDAQ:WYNN) and Melco Resorts & Entertainment (NASDAQ:MLCO) showed just how much the Asian gambling capital of Macao still means for global players in the industry, but it also signaled a potential changing of the guard, as other Nasdaq companies operating casino resorts fared much better.

The carnage in the casino resort industry started on Tuesday. News out of Macao prompted the decline, as regulators looked to clamp down with new restrictions aimed at taking greater control of gambling with an eye toward making it more conducive to a mass-market audience. Over the next six weeks, regulators in Macao will take comments from the public regarding what new rules they should consider as gambling concessions get set to expire in mid-2022.

Without much in the way of specific guidance, investors are assuming the worst. Reductions in the number of gambling concessions could have a catastrophic effect on casino resort companies with a presence in Macao. Even if the current number of concessions gets extended beyond 2022, any new restrictions could limit profits or returns for shareholders.

Add to that the fact that COVID-19 case counts are on the rise in the area, and you have a recipe for nervousness in the Asian casino industry. That was enough to cause Melco to drop another 13% Wednesday after a 6% decline on Tuesday, while Wynn gave up 8% following an 11% drop yesterday.

The winners from Macao’s pain

Yet to suggest that the entire casino industry is in trouble would be a huge mistake. That’s because providers who don’t have exposure to Macao, including several Nasdaq-listed stocks, are holding up much better:

Caesars Entertainment (NASDAQ:CZR), which has done a good job of creating a nationwide presence both in key markets like Las Vegas and in local areas spread out around the country, saw its stock fall less than 1% on Wednesday. It’s up more than 40% for the year and trading near all-time highs.
Penn National Gaming (NASDAQ:PENN) has made a big splash domestically as well. Its stock is down just 1% today, and although it’s down considerably from its highs early this year, the share price is still roughly triple where it was at the end of 2019 before the pandemic struck.

In addition to conditions in the U.S. being more conducive to gambling activity, these companies are all vying for supremacy in the fast-growing online betting space. With persistent public health issues plaguing major global gambling centers, there’s more reason than ever for gamblers to embrace online forms of their favorite entertainment. That trend will only get stronger if the pandemic lingers longer than hoped.

That’s not to say that Penn National, Caesars, and other U.S.-centric gambling companies are immune from potential regulation or health concerns. However, it does show that sometimes, international exposure can create problems for big companies that their smaller counterparts don’t have to face.