These Are The ‘Altcoins’ Everyone Loves Right Now 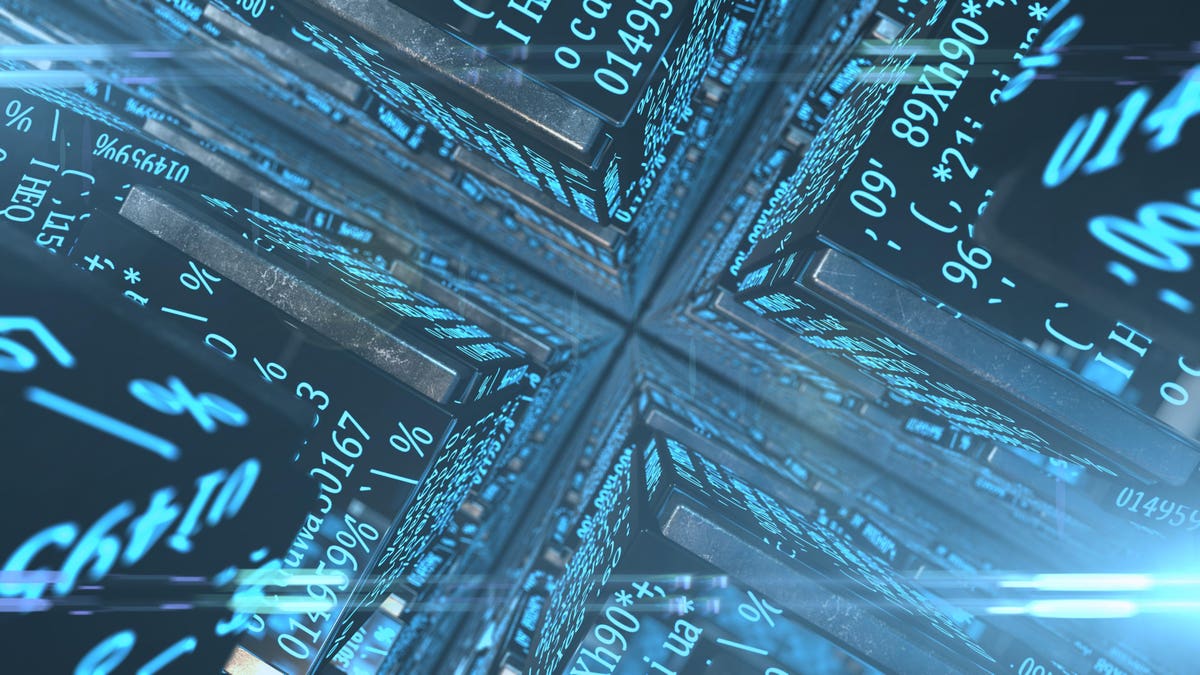 Market participants and project leaders discuss their picks for the altcoin universe. Looking for … [+] new cryptos to buy? Here are some ideas.
getty

Is Cardano (ADA) considered an alt-coin? Basically anything that’s not DeFi, an NFT, Bitcoin and Ethereum is probably alt. Well, after a couple of rough trading sessions last week, the less energy intensive blockchain is expected to rise up. I own it. Boy, am I glad.

“Cardano is on a clear upward trajectory and there’s no reason to think that this will come to a halt any time soon,” says Nigel Green, founder of the DeVere Group in London. “Momentum is likely to pick up. I believe that the price of Cardano will reach all-time highs in the next month, hitting more than $3,” he says.

There are three main drivers currently fueling the price of Cardano. First, it’s being pulled by the broader crypto market rally. Total market capitalization is back up to $2 trillion again. Second, its upcoming network upgrade this month, putting its blockchain in a strong position to take on Ethereum, the most used blockchain in terms of smart contract functionality. And third, Cardano will keep benefitting from its reputation of being a ‘green’ cryptocurrency compared to the likes of Bitcoin, “which is not considered as efficient in energy consumption,” says Green.

It used to be that every crypto basically tracked Bitcoin. Maybe not to a perfect 100% degree, but 70% and more was common. We have been seeing, and for some time now, a break in the correlation with altcoins and the Mother of all Cryptos: Bitcoin (BTC). To some extent, there is also a split between other coins and Ethereum (ETH). In other words, just because BTC and ETH are down, it doesn’t mean the entire crypto portfolio is going down with it.

“We are now seeing some coins breaking away from that correlation,” says Ian Mvula CEO and Founder T.E Markets Ltd. As at January 2021, Bitcoin dominance was well above 60% of the total cryptocurrency market capitalization. That’s dropping like a stone. Hitting below 50% at one point last week thanks in part to Ethereum’s rise, but also numerous altcoins. “That should give you an idea of how much growth we’ve witnessed in the alt coins space lately,” Mvula says.

Other than jumps in Cardano, Mvula names Axie Infinity (AXS); Binance (BNB); Polkadot (DOT) and Luna (LUNA) heading towards or having already surpassing their all-time-highs. He, of course, touts his own company’s coin: TEMCoin. He said holders will be able to participate in staking programs on high yield projects like the African Consolidated Exchange (ACEX), as well as their own product lines: TE Properties, TE Micro Funding and TE Capital, to name a few.

In the crypto world, the overall picture remains more or less the same at all times, regardless of exchange. The most popular trading pairs are major cryptocurrencies such as BTC, ETH, and Litecoin against Tether (USDT). They are followed by different altcoins traded for BTC, ETH, or the token of the exchange where the trade is taking place. At the moment, ADA and DOT are at the top of all alt-coin charts. These projects are considered alternatives to the more expensive, ‘gas heavy’ Ethereum.

Edmund Hillary has got news for Cardano and the like, this coin has done way better in terms of investment gains: Avalanche (AVAX).

“Without a doubt the answer for me for altcoins is AVAX,” says Hillary, co-founder and lead architect of RelayChain. The AVAX token has seen over a 400% price growth since BTC started recovering and liquidity and demand has poured in as a result of their Avalanche Rush event. Hillary said that his bridging traffic from Avalanche to Polygon for the AVAX token is accounting for over 40% of their total bridge traffic at this time. “We expect it to jump more as the AVAX token becomes available on more chains,” he says.

Wow, this chart is pretty.

Avalanche versus Cardano over the last three months.
Yahoo! Finance

“AVAX has been a massive winner. Against BTC, the other ‘gas tokens’ have performed extremely well, as well. BNB is up over 50%, Huobi Token (HT) is up nearly 100%, and Polygon (MATIC) is up about 100% as well,” Hillary says.

I asked all of these guys, looking for ideas myself: if you were investing in altcoins trying to catch BTCs journey back to $50,000+, what would you be buying and why do you like these projects?

NFTs are as alt as they come, even if they have a different name. Yaroslav Gordeev, CEO of the Phenom Ecosystem, a decentralized blockchain that supposedly helps turn your phone into a cash machine, based out of London, likes Enjin (ENJ).

“NFTs are still crazy popular, and this trend is not fading away, so it’s worth trying,” Gordeev says. The Phenom Ecosystem includes the Phenom Network, Phenom Chain, Phenom Exchange, and Phenom Metaverse, which is the world of NFTs.

“I would take a closer look at Enjin, a project that helps you integrate NFT tokens into any video game, including Minecraft. This year, we’ve seen some games that can be monetized with the help of an internal currency. For instance, Axie Infinity became the first NFT game on the Ethereum network that gained over $1 billion in sales. This might give you a hunch of the Enjin potential.”

I have a small investment in Enjin. It’s been a dud so far, so here’s to hoping Gordeev is right. Patience has proven to be a virtue in this market. Pre-pandemic, Bitcoin was worth less than $10 grand.

There’s a pot of crypto at the end of the rainbow. What it’s worth depends on the day.
getty

Another example of an altcoin that’s became more popular due to the limitations of the market is cryptoexchange FTX, seen as an alternative to Coinbase and Gemini here in the U.S. It’s battling Coinbase over fees. Coinbase is ridiculously expensive. It reminds me of the days when it cost like $7 to trade stocks on E-Trade.

FTX has risen 28% in roughly four weeks. “I expect it to keep rising,” Gordeev says. “Other projects that have not been mentioned yet by anyone and has great potential: Chainlink (LINK),” he says. Chainlink is one of the major market players taking care of transferring and processing tamper-proof data, while Polkadot aims to facilitate cross-blockchain transfers. “Multichain will be the next big thing,” he says.

As far as the Ethereum scale-up angle goes, Barot’s would look at a few names in particular. Many have already been named.

“The greatest impact to the market by both proportional gains and volume come from layer one and layer two platforms for smart contracts such as Ethereum, Polygon, Cardano, Luna, Avalanche, Polkadot and (some new ones here), Solana (SOL) Unibright (UBT) and Cosmos (ATOM),” he says. “But also the DeFi and NFT segments,” he stressed again.

Back to Hillary, here are some coins that move in near-correlation with some of his favorites so far:

“These are less correlated to the fortunes of BTC and ETH,” Hillary says. “I think these are some of the names that are core to the new ecosystems.”