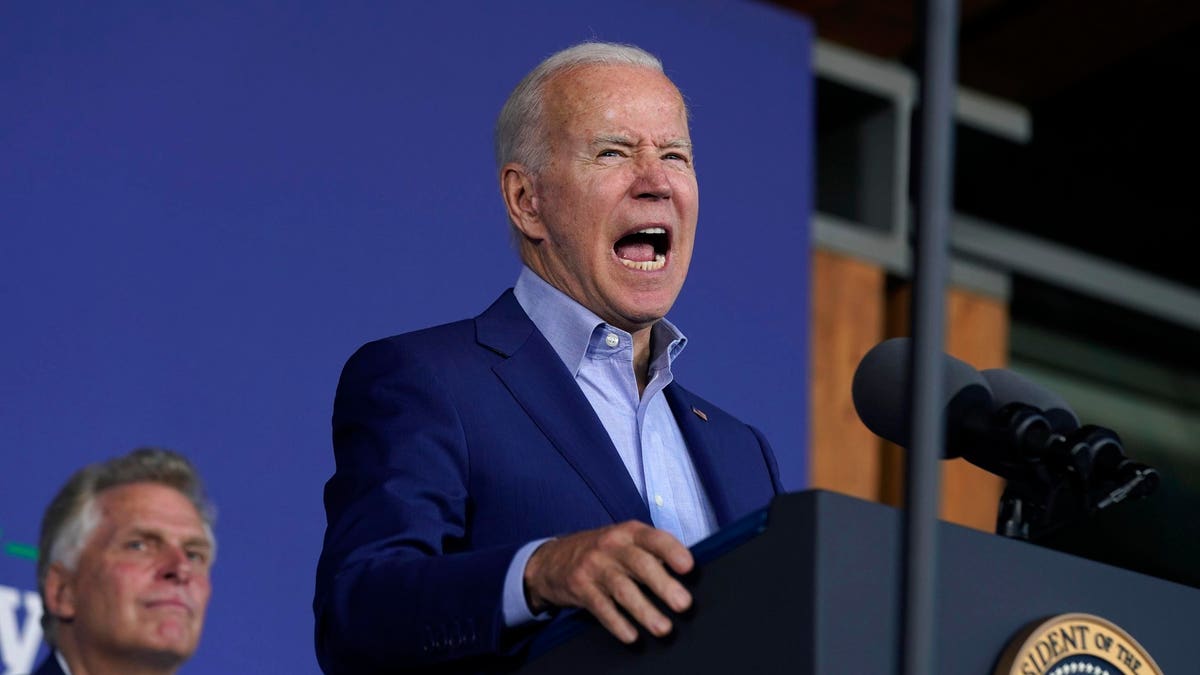 President Joe Biden on Friday lauded Republican governors and conservative pundits for calling more strongly in recent days for Americans to get vaccinated against coronavirus, describing them as having had an “altar call” as the U.S. faces a resurgence of the virus due to the spread of the more infectious Delta variant.

Biden noted during a rally in Virginia “a lot of our very conservative friends” have come out publicly in support of the vaccines in recent days, pointing to both Fox News pundits and “the most conservative commentators, or governors.”

Biden also said “thank god” for Alabama Gov. Kay Ivey, a Republican who said Thursday it’s time to “start blaming unvaccinated folks” for the rise of cases in her state, adding that the unvaccinated, rather than “regular folks,” are “letting us down.”

Biden said he was “genuinely complimenting” Ivey, whose state has one of the lowest vaccination rates of any state in the country, ahead of only Mississippi, Louisiana and Wyoming.

Biden was in Virginia to campaign for Democrat Terry McAuliffe, the former Virginia governor who’s running to retake his old job, and the president praised the state for having a vaccination rate “above the national average.”

At one point at the rally, Biden was loudly heckled, and his supporters chanted “we love Joe” to drown them out. “Let them talk,” Biden said of the hecklers, adding, “that’s okay. This is not a Trump rally. Let ’em holler. Nobody’s paying attention to them.”

“Virtually all the Covid-19 hospitalizations and deaths today are among the unvaccinated people. I know this has gotten a bit politicized but I hope it’s starting to change. It’s not about red states or blue states or guys like that hollering,” Biden said in a tongue-in-cheek reference to the heckler. “It’s about life and it’s about death,” he added.