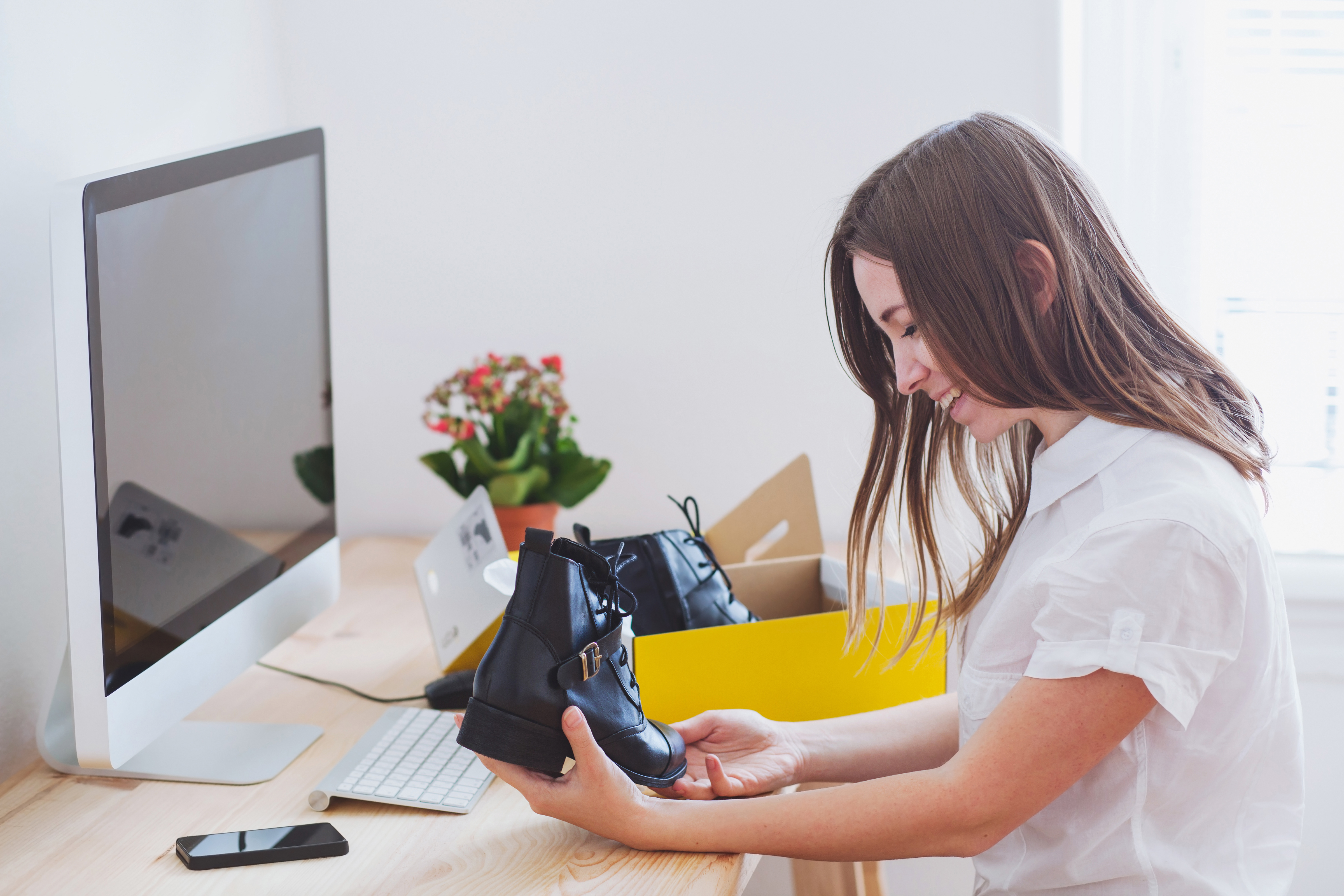 Buy now, pay later (BNPL) is a new twist on installment-based consumer lending, and its popularity has exploded. Its growth is so strong that last month, payments giant Square announced it was acquiring BNPL industry leader Afterpay in a $29 billion all-stock deal.

The deal exposed just how far behind U.S.-based Affirm (NASDAQ:AFRM) was on a global scale, as its share price languished almost 50% below its all-time highs. But after announcing a groundbreaking partnership with Amazon, Affirm has now risen to become the most valuable player in the entire BNPL industry.

Like Afterpay, Affirm targets merchants instead of consumers as a core strategy. Its platform integrates with the online stores of its merchant partners to offer customers the option to finance their purchases at the checkout. This empowers the customer with greater spending ability, which in turn highly benefits the merchant.

Affirm assumes all the credit risk. Once the customer’s purchase is complete, the merchant exits the equation, leaving Affirm to collect repayments from the customer directly. Affirm generates revenue in the form of interest on those loans, which varies between 0% and 30% per annum depending on the consumer’s creditworthiness.

But like all tech-centric industries, BNPL is quickly evolving. Smaller players have emerged with their own takes on the concept, prompting Affirm to develop the Affirm Card — a digital credit card-like product that allows consumers to reap the benefits of BNPL everywhere, not just with Affirm’s merchant partners.

But Affirm’s core strategy recently proved to be its greatest strength, as its two blockbuster deals with Amazon and Shopify (announced earlier this year) are set to place it at the checkout for hundreds of millions of consumer purchases.

Rather than targeting individual e-commerce businesses one by one, it can now leverage the enormous scale offered by two of the largest digital retailers on the planet.

Affirm has an opportunity to change the game

Even the world’s best BNPL companies have failed to make a profitable business out of the concept. The technology has few barriers to entry, so competition is fierce, and that suppresses profit margins. But the new deals with Shopify and Amazon could mean Affirm spends less on marketing and customer acquisition, freeing up capital to eventually deliver positive earnings for investors.

Affirm could potentially have access to 318 million new customers, all of whom will need to open an Affirm account in order to use the financing option at Shopify and Amazon checkouts. Also, Shopify merchants generated $151.5 billion in sales over the last 12 months, and combined with Amazon’s $443.1 billion in sales, Affirm has the opportunity to finance up to $594.6 billion worth of consumer purchases each year.

For context, Affirm currently has just 7.1 million consumers signed up, and financed $8.3 billion in sales over the last 12 months. Shopify and Amazon therefore present an opportunity for Affirm to grow its customer base by 4,470%, and its loan book by 7,160%.

Improving financials, with some risk

Affirm announced its full-year fiscal 2021 earnings report on Sept. 9, and it sent the stock soaring over 30% higher. The results weren’t dramatically above what the market expected, but the company offered extremely bullish guidance for the future, which is prompting analysts to increase their forecasts.

But here’s the kicker: The fiscal 2022 estimates exclude the Amazon deal, which means there’s an enormous amount of potential upside that hasn’t been factored in.

With an emerging technology, there’s always some risk surrounding regulation. While there’s nothing specific on the horizon just yet, reports have circulated that suggest BNPL as a concept can be harmful to consumers in some circumstances. Reuters recently published a story noting that a third of U.S. BNPL users fell behind on their payments, and 72% of those reported a decline in their credit score.

This isn’t unique to the U.S. The Australian corporate regulator observed similar findings, although it hasn’t moved to impose structural regulatory changes.

But if rule changes do eventuate, they will apply to all BNPL providers. So if investors are measuring Affirm against its peers, it still very clearly comes out on top right now.